Regional newspapers sounding the alarm over a devastating price hike have been offered a lifeline.

Regional newspapers under threat from rising printing costs have been offered a $10 million lifeline by the federal government.

The future of a number of rural publications was thrown into doubt last week, after revelations printing costs were set to spike 80 per cent from July 1.

But the Coalition on Sunday announced a $10 million package to ease the damage in the short-term, while promising further work on the sector's sustainability after the election.

Communications Minister Paul Fletcher said the funds, part of the Public Interest News Gathering program, came after consultation with major regional publishers over the pressures they faced and support they required.

Mr Fletcher conceded ongoing volatility overseas, including COVID-19 and the war in Ukraine, was having an impact at home.

"Regional newspapers provide a vitally important role in bringing regional communities together and keeping them informed of local news and events," he said.

"We will move urgently to deliver this new round following the election, working closely with the sector, with payments expected to be made from 1 July when newsprint prices are due to increase." 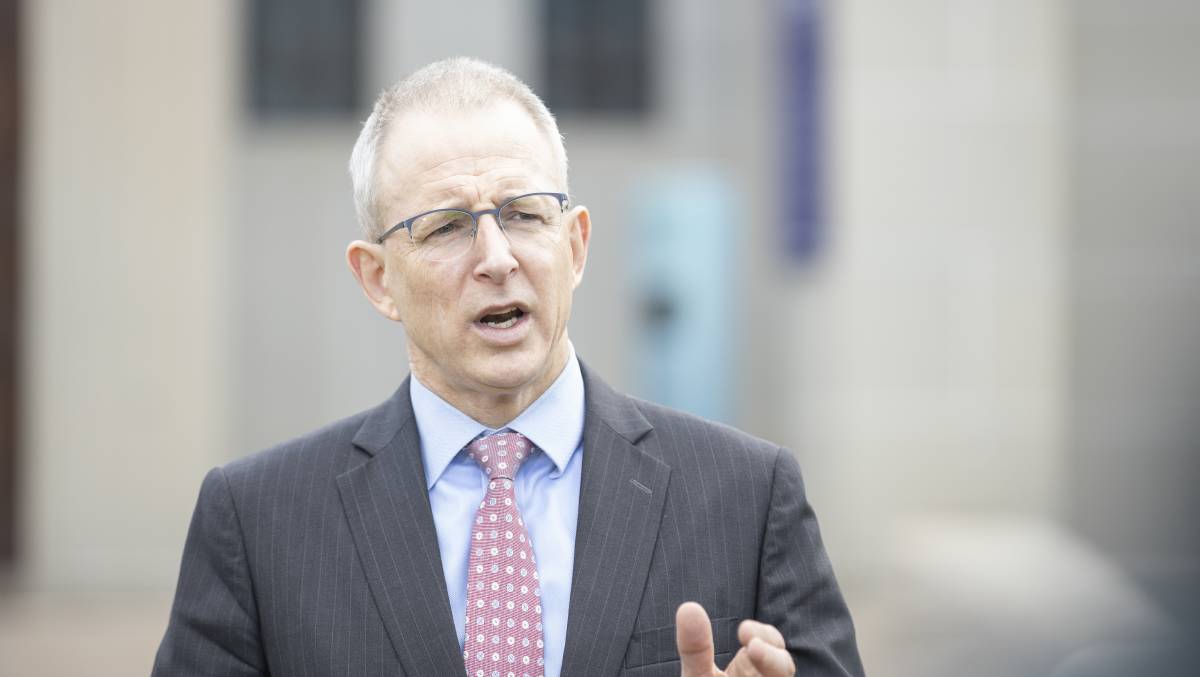 The Coalition said it would move quickly to finalise guidelines, with eligible regional publishers to be able to apply for funding.

They will need to guarantee no newspaper closures or job losses as a result of rising printing costs.

ACM, owner of this masthead, last week warned the price hike could see a host of its newspapers go under as soon as next month. ACM executive chairman Antony Catalano praised the development, after the company's editorial campaign warned the price hike would have a "catastrophic" impact on regional media without government support.

"This announcement is a welcome recognition of the serious threat regional print media is facing because of these massive newsprint cost rises," he said on Sunday.

"We're grateful for the fast response to our calls for support, and for the acknowledgment of the critical role newspapers play in regional communities across the nation."

"Locally printed newspapers are so important for our regional communities because they tell local stories that will never be covered by the bigger publishers," she said.

Up to $2 million will also be allocated to fast-track analysis on a replacement for the coal-fired boiler at Norske Skog's Boyer Mill in Tasmania, Australia's last remaining newspaper-grade paper producer.

Labor leader Anthony Albanese warned the loss of regional newspapers would be "massive", saying he was prepared to work through a solution.

Labor MP Kristy McBain on Wednesday accused the Coalition of doing "too little, too late" in responding to pressures on the regional media sector.

Regional newspapers in February learned they would receive a $10 million federal government injection, allowing them to increase cadet numbers and upskill existing journalists.