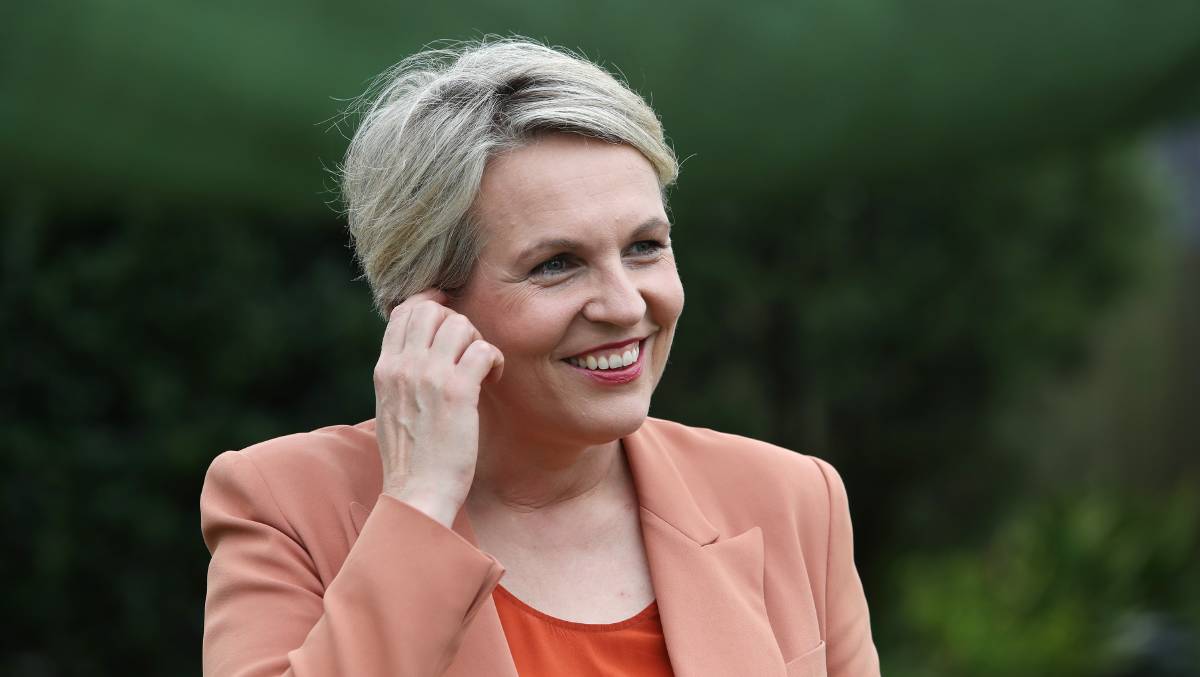 Top school graduates would be paid up to $12,000 a year to study teaching under a Labor plan to help raise standards in the classroom.

Top school graduates would be paid up to $12,000 a year to study teaching under a Labor plan to help raise standards in the classroom.

As Labor focuses on education, the Coalition will start the penultimate week of the federal election campaign talking up a major investment in new military helicopters.

The stakes in the election campaign will step up a notch on Monday as early voting opens ahead of the May 21 ballot.

After facing off in the second leaders' debate on Sunday night, Labor leader Anthony Albanese and Prime Minister Scott Morrison will start the week campaigning on traditionally strong policy turf for their respective parties.

Arguing the Morrison government is letting children down by allowing the school system to decline, Labor will unveil a plan to boost teacher numbers and raise standards.

Aiming to double the number of high achievers in the profession over the next decade, Labor would offer students who obtained an ATAR of 80 or above a sum of $10000 a year to study a teaching degree.

Students who agreed to teach in a regional area would be handed an extra $2000 a year.

The scheme, which is based on a UK program, would be offered to a total of 5000 students over five years.

"I want students competing to get into teaching like they do to get into medicine or law," Labor education spokeswoman Tanya Plibersek said.

"If we want a better future in Australia, we need a smart, skilled workforce so we can compete for jobs and growth with our neighbours."

Labor would also expand the High Achievers Teachers Program, supporting an extra 1500 professionals to work as part-time teachers' aides as they complete an intensive masters degree in their new field.

The initiatives would cost $146.5 million over the next four years.

Mr Morrison will on Monday spruik a more than $8 billion investment in new helicopters as he continues his pitch on national security.

The new helicopters will be delivered from 2025.

The investment will create about 290 jobs, according to the Coalition.

"Australia and our region is now in the midst of the most consequential and challenging strategic realignment since the Second World War," Mr Morrison said.

Mr Morrison addressed the Liberal Party faithful at a campaign rally in Melbourne on Sunday.

Labor believes it can win the seat on May 21 following the retirement of Liberal MP and former tennis champion John Alexander.

The story Labor to pay top students to study teaching first appeared on The Canberra Times.