Aphasia is experienced by more than 140,000 Australians affecting their ability to communicate and typically occurs after a stroke or head injury.

A condition known as aphasia has been in the spotlight recently following Hollywood actor Bruce Willis's diagnosis.

However, it's a condition experienced by more than 140,000 Australians affecting their ability to communicate and typically occurs after a stroke or head injury.

Now a new University of Queensland research centre dedicated to helping people with aphasia will transform the recovery journey for thousands of Australians and their families.

The Queensland Aphasia Research Centre (QARC) enables researchers and clinicians in aphasia rehabilitation to develop innovative treatments that maximise use of technology and tailor support to individuals.

Thanks to a $1 million gift from the Bowness Family Foundation and $500,000 from an anonymous donor, the centre was established in partnership with Metro North Health as part of the Surgical, Treatment and Rehabilitation Services Education and Research Alliance.

"The experiences and opinions of people living with aphasia are central to the vision of the Centre to ensure the programs we develop are meaningful and relevant," Professor Copland said."An eight-week therapy program called CHAT is tailored for individuals and delivered in a variety of ways, including in the participant's home via tele-rehabilitation.

CHAT participants have shown major improvements in their communication, confidence and quality of life.

John and Bridget Noble experienced this first-hand after Mr Noble suffered a stroke. 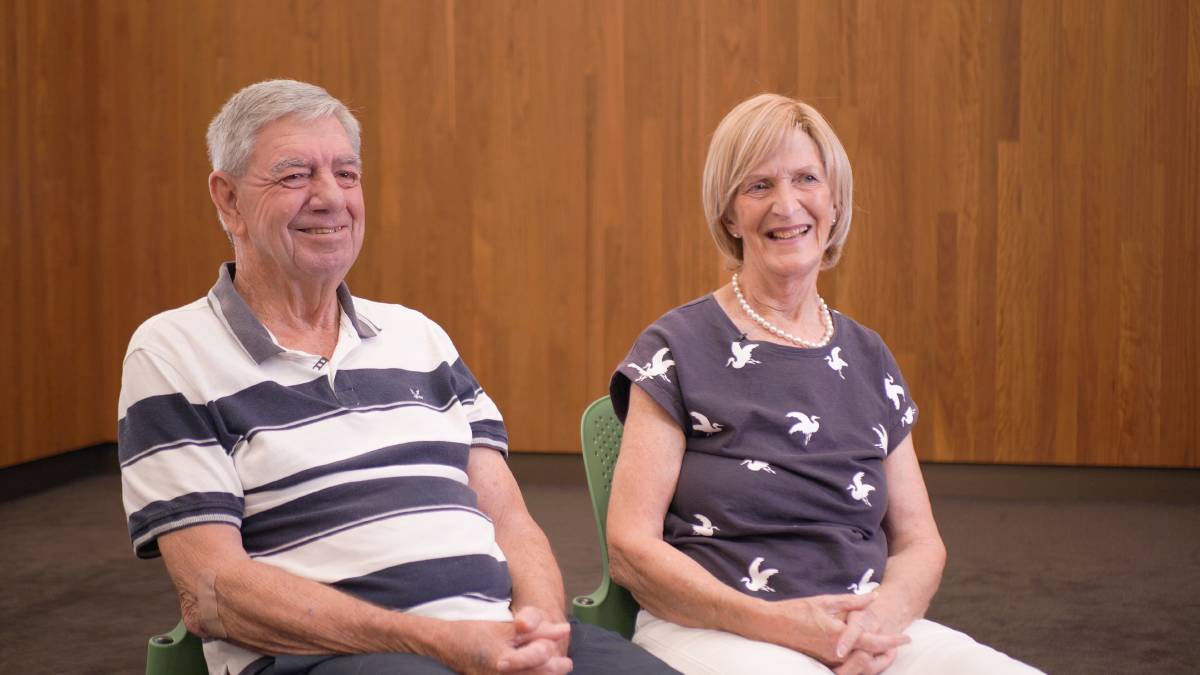 "He had no numbers, no alphabet and he answered every question with yes, but he had no idea what people were talking about," Mrs Noble said.

"The improvement in John's speaking after the program was massive."

Bowness Family Foundation founder Bill Bowness said supporting disability was one of the focuses of the Foundation, including research and treatments for communication because the issue was close to his heart.

"I have stuttered my whole life. My father suffered a severe stroke and as part of that, developed aphasia and couldn't speak. We want to help people whose lives are impacted by similar issues," Mr Bowness said.

Professor Copland said the donors were the reason the Centre was able to extend the network of clinicians and researchers across Australia to develop and deliver treatments that improve the lives of people with aphasia.

"These generous donations have allowed us to develop a community of over 450 people with aphasia, family members, researchers and clinicians, engage with over 300 research participants, and work with over 40 healthcare sites as part of our research."

The Queensland Aphasia Research Centre is located at the Surgical, Treatment and Rehabilitation Services, one of the largest specialist rehabilitation services in the southern hemisphere.