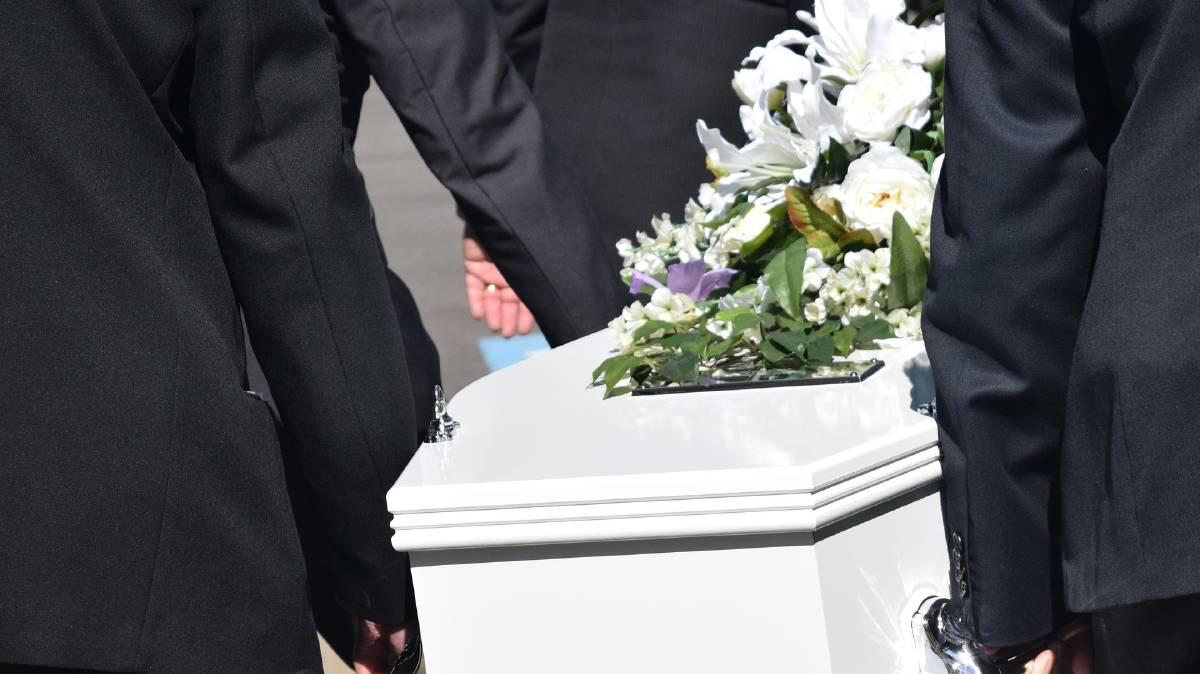 The collapse of funeral insurance provider Youpla has prompted the Australian Funeral Directors Association to urge consumers to choose prepaid funerals and funeral bonds over insurance.

Over 100 organisations have penned an open letter urging the Federal Government to support the thousands of Indigenous Australians who paid Youpla Group (formerly known as the Aboriginal Community Benefit Fund) for funeral insurance only to lose their investment when the company went into liquidation in March.

It's believed around 17,000 Indigenous families have been affected, many losing thousands of dollars after paying for funeral policies for years. The company targeted Indigenous people using aggressve marketing and Aboriginal imagery and staff despite not having any Indigenous owners for the majority of its existence.

The company was subject to numerous complaints to the Australian Securities and Investments Commission.

A statement from ASIC confirmed all of the previously active Youpla Group funeral funds are now in liquidation.

"ASIC appreciates that the liquidation of Youpla Group entities is causing distress for the Aboriginal and Torres Strait Islander peoples and communities affected," said the statement.

Consumers can potentially pay more in premiums than they will receive in funeral cover if they maintain a policy for long enough as funeral insurance premiums are often stepped, meaning they increase with age and time.

"This is a tragic situation that demonstrates the major risks associated with the funeral insurance industry," said Adrian Barrett, the President of the AFDA.

"We implore consumers to avoid paying for funeral insurance, which can leave them out of pocket and without cover if funds collapse, and to instead choose the safer options of a prepaid funeral or funeral bond."

"Prepaid funerals and funeral bonds are a proven and effective way for consumers to essentially set aside money for funerals," said Mr Barrett. 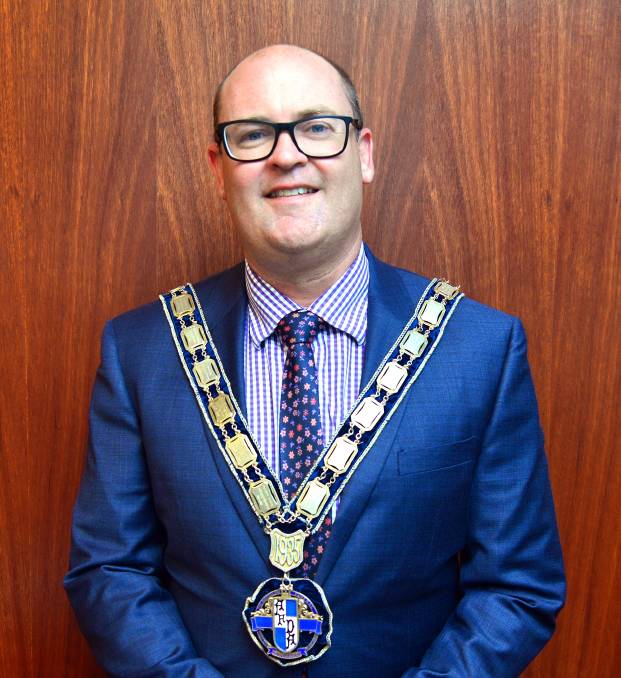 For a prepaid funeral, consumers enter into a direct contract with a funeral director where both parties agree upon the services provided and the prepayment for the service.

Funeral bonds work similarly to prepaid funerals in that money is placed in a specified fund, but they differ in that the money increases with time and any bonus or credit is added to the bond.

The amount paid into a prepaid funeral or funeral bond by a consumer does not count as part of that person's assets, and bonus payments or interest do not form part of income for social security purposes such as pension entitlements.

The Australian Funeral Directors Association is the national peak industry body with members in every State and Territory representing approximately 65% of all funerals in Australia.

The liquidator for all Youpla Group entities is David Stimpson of SV Partners. Phone: 07- 3310- 2005, youpla@svp.com.au