In the course of a reporter's life, we have the chance to meet all kinds of people.

Voice of Real Australia is a regular newsletter from ACM, which has journalists in every state and territory. Sign up here to get it by email, or here to forward it to a friend. Today's was written by ACM Non-dailies Group Editor Kathy Sharpe. 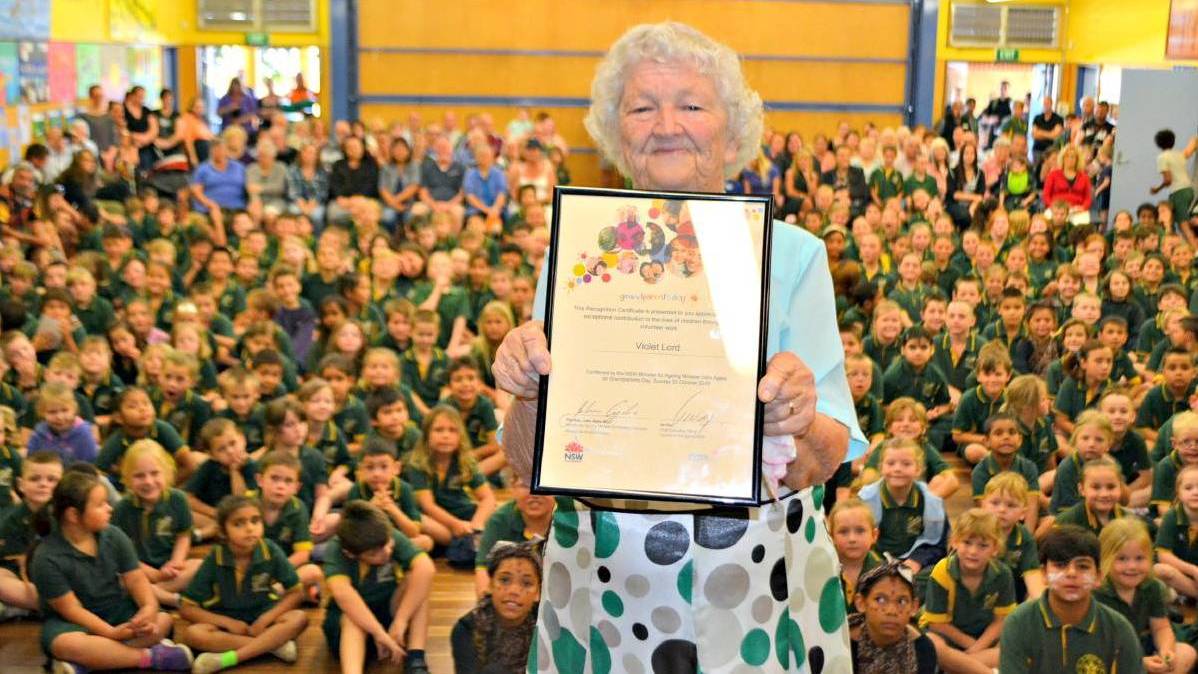 In the course of a reporter's life, we have the chance to meet all kinds of people.

If you do the job long enough, you're likely to meet a succession of Prime Ministers and a cavalcade of major and minor celebrities.

Recently, one of our retiring editors remarked that despite all the "important" dignitaries she had interviewed over a 30 year career, it was the lives of ordinary people that would stay with her.

We know that here in the Real Australia an army of volunteers keep the wheels of every town turning, even when governments of all shades go missing in action.

These people don't seek out publicity - in fact they see what they do as nothing out of the box, and you get the sense that it would be harder for them NOT to do it.

My hometown of Nowra recently marked the passing of one such person, who I think exemplifies this spirit of selflessness and service to others.

Violet Lord and her husband John were two of the most unassuming people I've ever interviewed, but they left a lasting impression on me.

Over four decades, and well into their old age, the Lords opened their doors, and their hearts, to an estimated 100 foster children. Some stayed overnight, some stayed for years.

For 13 years, Violet also rose early to be the consistent face of the breakfast program at Nowra East Public School, where many children were coming to school each day with no food in their stomachs.

If there was an article needed for the local paper, it was not to draw attention to what she was doing; it was to attract donations for the 60 or so loaves of bread a week needed to give the children their toast.

She would sprinkle extra sugar or milo onto the cereal as a treat for the kids, who she said had "beautiful manners, the lot of them".

Violet knew that children can't learn if they haven't eaten breakfast. She knew the ones who didn't have any lunch either, and would make sure she wrapped food up for them to have later.

Known as "nan" and "mum" to any disadvantaged child that needed a home, her hallway was often lined with cots, and she would open the door in the middle of the night if the police knocked, requesting shelter for a child.

I wanted to share with you her obituary from her local newspaper, the South Coast Register, to help celebrate people like Violet. I'm sure there are people like her working quietly behind the scenes in your community too.

It's impossible to know how many young lives Violet and John touched, influenced and undoubtedly saved.

When I heard of her passing, I thought about how people always say they want to leave the world a better place.

Violet, "nan", "mum", or "Mrs Lord" to the generations of children she helped, certainly did that.