First Nations voices, ideas and talent will be brought together at the Queensland Performing Arts Centre's latest event. 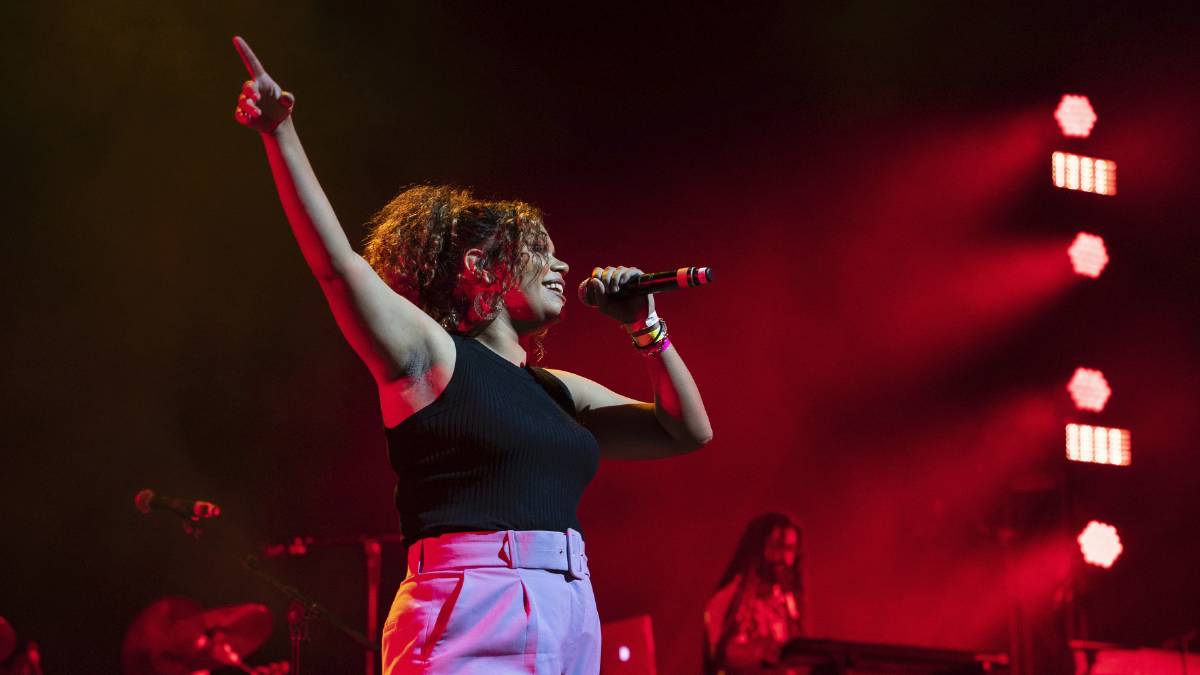 First Nations voices, ideas and talent will be brought together through performance and professional development with QPAC's Clancestry - A Celebration of Country.

Hosted from May 13-28, the event showcases the arts and cultural practices of First Nations peoples.

Queensland arts minister Leeanne Enoch said the state is the only one in the country to be home to two of the world's longest living cultures in the world.

"Through important events such as Clancestry, we have the unique opportunity to build greater awareness and understanding of the contribution and beauty of First Nations arts experiences, especially as we look ahead to the Brisbane 2032 Olympic and Paralympic Games, when Queensland's rich cultural identity is celebrated on a global stage," she said.

Quandamooka Nunukul artist Casey Coolwell-Fisher will lead the on-site design at QPAC - with the mentorship of award-winning production designer Josh McIntosh - creating a warm, welcoming and recognisable First Nations space for Clancestry at the Centre.

"Casey's site design represents First Nations people coming together and sharing their stories - just like the storytelling of our land's natural elements - and this perfectly encapsulates Clancestry as a celebration of Country," Mr Kotzas said.

"While we have created an extensive program showcasing First Nations artists and organisations, we are also focusing on meaningful opportunities behind the scenes as part of a broader commitment. This includes weekly welcome events between artists and QPAC staff catered by Murri Menu, an Elders' Program that includes guided tours with artists through our performance spaces, and a dedicated space for our festival artists to connect and share during the festival."

Clancestry stars with First Gathering on May 13 - a free opening event including a celebration of the Land, Waters and Sky that surround QPAC on the Cultural Forecourt, followed by a gig with Uncle Joe Geia on the Melbourne Street Green.

Stories from Here in the Tony Gould Gallery will showcase the archive of Jo-Anne Driessens, who has photographed First Nations performance at QPAC and its surrounds since the early 2000s. The free exhibition will be open every Tuesday to Saturday from 12pm.

Around the bend in the QPAC Tunnel, seven First Nations storytellers including actor and director Leah Purcell, performer Roxanne McDonald and Australasian Dance Collective's Tyrel Duvarie, will acknowledge the seven watershed regions of Queensland and their importance as individual and diverse ecosystems that have sustained families for many thousands of years.

Each weekday will see a free lunchtime program of talks, performances and workshops on the Melbourne Street Green from noon-1pm. Participants will learn local language and Aboriginal weaving, and can enjoy bush tucker talks and digeridoo sets.

The free entertainment continues with QPAC's popular Green Jam music sessions, starring a line-up of the elders of the First Nations music scene including Uncle Joe Geia, Toni Janke and Rochelle Pitt every Friday at 5pm.

There's plenty for jarjum (children) too, with a free program of live shows and activities on the Melbourne Street Green every Saturday at 9am and 2pm.

Musical fun abounds with the hilarious Lucas Proudfoot on May 14 and 21, as he yarns with guitar, didgeridoo and stomp box; while Our Backyard on May 28 will see Alinta McGrady, Waveney Yasso and their native animal friends sing and dance about working together and taking care of the land and each other.

On May 16 in the Concert Hall, the mic will be handed to musical activists in the collaborative set BLAKTIVISM. An epic cross-generational line-up including Bart Willoughby, Emma Donovan, Deline Brisco, Tasman Keith and Baarka will lay bare issues such as First Nations sovereignty, police brutality and state oppression.

From May 24-28 in the Cremorne Theatre, Digi Youth Arts and The Good Room will present COOKED, where young First Nations people will turn the tables and be the ones asking the questions.