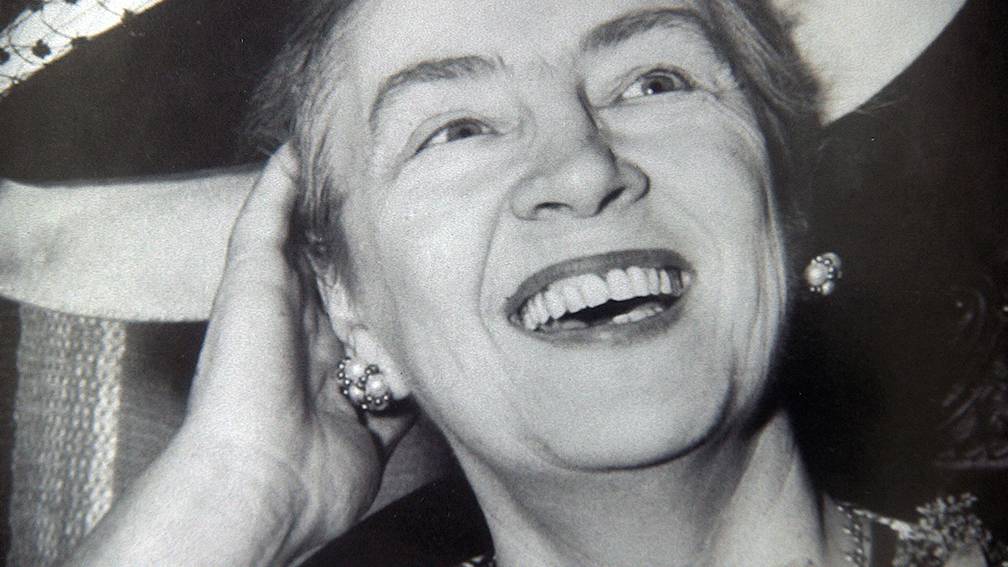 Vasey Communities is celebrating its diamond jubilee this year.

Vasey Communities is celebrating its diamond jubilee this year.

The Sydney-based not-for-profit organisation has been creating and supporting affordable accommodation for older people in appealing suburbs across the city for 60 years.

It all stems from the vision of Jessie Vasey, the widow of Major General George Vasey, a distinguished Australian soldier whose RAAF aircraft crashed near Cairns on a flight to New Guinea in 1945.

They were a connected and formidable team. With Major General Vasey on active command duty, and Jessie becoming secretary of the AIF Women's Association, her husband was as keenly aware and supportive of his wife's drive to address the financial hardship faced by thousands of defence families.

Following her husband's tragic death, Mrs Vasey received a pension but lived in near poverty, as did many other war widows at the time. That same year she formed the War Widow's Guild to rally for increasing the war widows' pension and to fight for better conditions for defence families.

Mrs Vasey's next and most ambitious mission was to provide housing for elderly war widows who were unable to find adequate and proper accommodation. 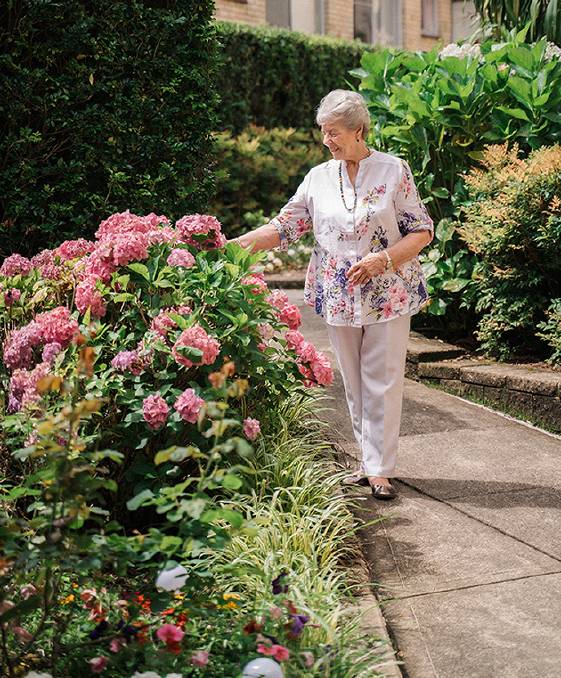 A resident at Lane Cove.

She began by converting a few older homes, leading to more substantial building programs, and later extending the invitation to ex-service personnel and their family members, and many others in need of support due to sickness, destitution or distress.

Today, Mrs Vasey's work continues through Vasey Communities, now helping men and women over 55 from all walks of life, especially those with a defence connection, who want to share an independent community lifestyle.