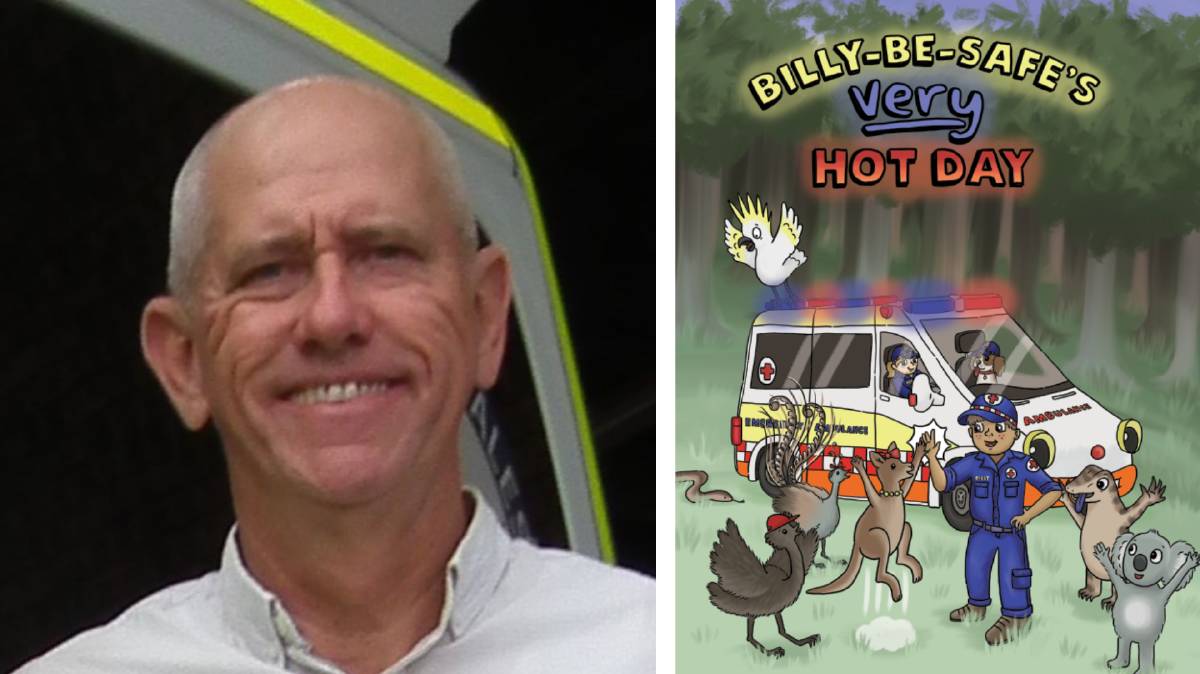 MESSAGE OF SAFETY: Sydney man Pat Sullivan and his new book aimed at grown-ups as well as kids.

An ex-paramedic reveals how preventable children's deaths are increasing, while he launches a new book.

In his previous life asa Sydney ambulance paramedic, Patrick Kennedy witnessed too many terrible tragedies involving children. Now the grandfather of 10 has turned author to try to prevent more happening.

His children's book Billy Be Safe's Very Hot Day shows kids how to stay safe around driveways, bush pools and on bushwalks while still having a ton of fun.

It's not just a message for children, though. Launching the book in May, he urged grandparents to take extreme care on family driveways.

He revealed startling new national figures revealing a 53 per cent increase in the number of children killed on driveways in the last 10 years.

Patrick said the figures, gleaned by the Georgina Josephine Foundation, show that in the decade up to 2020, 101 children were killed nationally compared to 66 over the same period to 2010.

"Apart from the fatalities, nearly 1000 children are being seriously injured in low-speed vehicle runovers in their driveways and elsewhere each decade," he said.

"Parents, grandparents and friends need to take meticulous care on driveways. It is almost impossible to imagine what it would be like to run over your own child or grandchild. But every week two Australian children are either killed or injured on their own driveway.

The information was gathered by Peter Cockburn, Tragically, in 2011, he ran over his 15-month-old daughter Georgina Josephine while reversing into his garage in the NSW town of Young.

The foundation, which is named after her, supports families affected by low-speed vehicle runover accidents, and works to prevent and reduce them happening through awareness campaigns.

Since Georgina's death, Peter has been on a crusade warning parents and grandparents of the risks to young children around driveways and garages. .

Peter said that in 2010 the federal Department of Transport reported that on average seven children died in LSVRs each year in Australia.

"Since then, we have monitored all reported deaths nationally and discovered there have been at least 35 more fatalities in the last 10 years - an increase of 53 per cent," he said.

"Put another way, now on average a minimum of 10 children die per year, up from seven in the previous decade."

While acknowledging he is not a road safety expert, Patrick wonders why these accidents in driveways do not form part of the national road toll figures.

"At the very least it would assist in giving an insight into trends. Have we become complacent with all the supportive technology like reversing cameras and sensors?".

Patrick, from Heathcote, said the book, illustrated by young mum Alice Hughes, will be the first in series focusing on safety.

In it, Billy and his native wildlife friends including Jumping June the Kangaroo, Bluetongue Beau, Kenny Koala, Charlotte Sugar Glider and Lydia Lyrebird (all named after Patrick's grandchildren), head off on a very hot afternoon to Karloo Pool.

"On the way they nearly step on a snake, then almost dive into a bush pool which is too shallow but then just go and have an enormous amount of rollicking fun - supervised by Billy," Pat said.

Children are also shown the importance of calling triple zero in an emergency.

Patrick and the publisher are in discussions with various government authorities in an attempt to have Billy Be Safe's Very Hot Day placed in primary schools and ambulances.

Royalties to the author are being donated to the foundation and the international children's charity Compassion.

Patrick is the author of six books including You Must See Some Terrible Things and A Doctor in Africa.

Billy Be Safe's Very Hot Day, published by Halstead Press, is available in bookstores and online.

For more more information, call Pat on 0408-206-773 or email patrick-kennedy@outlook.com 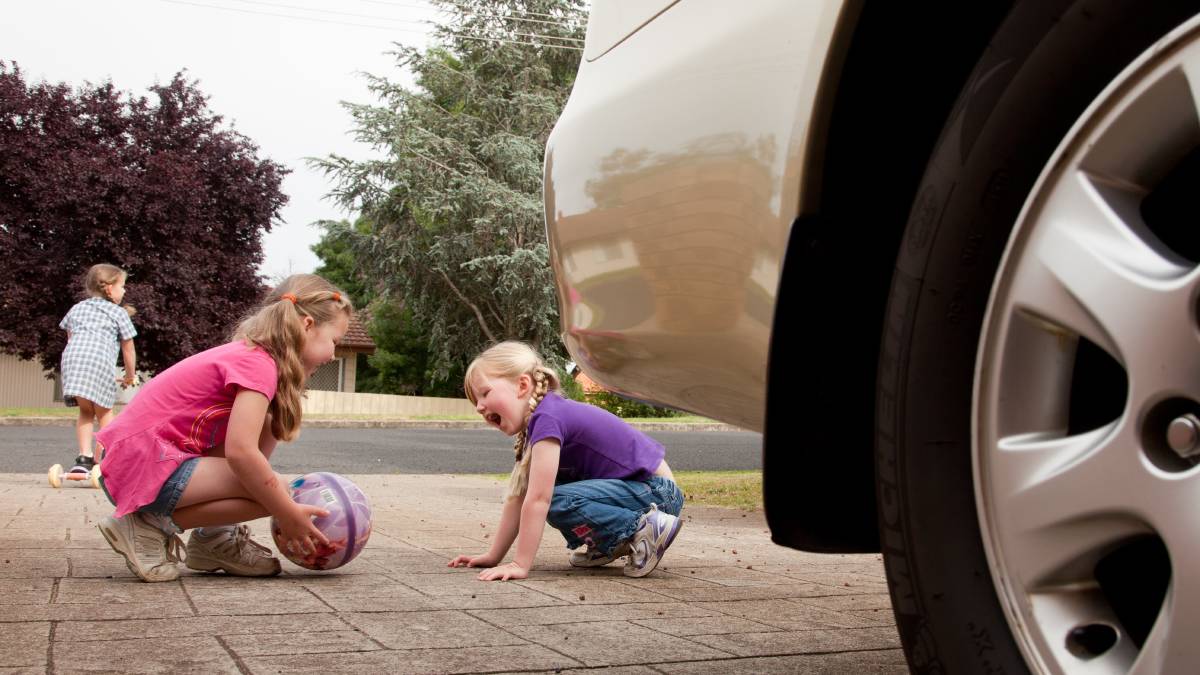 KIDS ABOUT, WATCH OUT!

For more information about the Georgina Josephine Foundation, click here