The Sky Safari at Taronga Zoo is being given an upgrade and is expected to open in 2025. 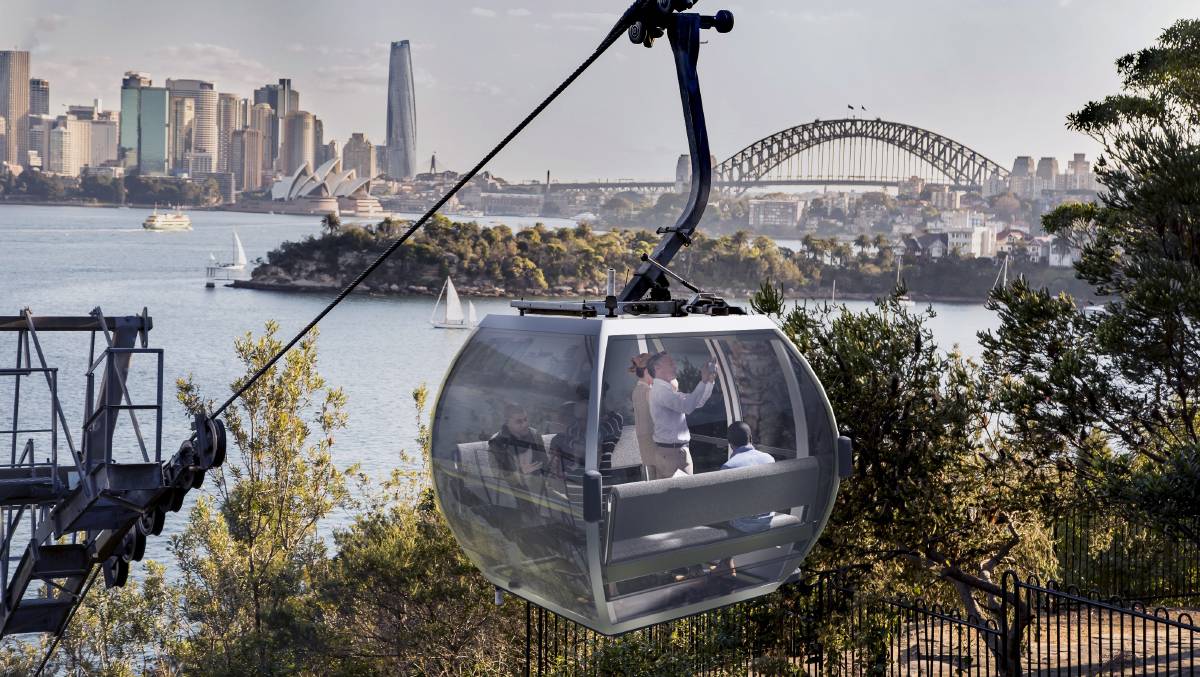 Seeing Taronga Zoo from the air will be much improved as the Sky Safari undergoes a multi-million dollar upgrade.

The new-look service will feature additional, larger and more accessible gondolas, an expanded route and new, accessible stations. Works to upgrade the Sky Safari are expected to begin in 2023, ahead of a planned opening in 2025.

The NSW government is putting $81.3 million into the project.

State environment minister James Griffin said the project will enable Taronga to continue delivering and expanding upon its conservation programs.

"There is no view more iconic than the animals of Taronga Zoo set against the backdrop of Sydney Harbour, and the reimagined Sky Safari will provide a completely new way for tourists and locals alike to experience it."

As a not-for-profit organisation, all of the revenue raised from Taronga Zoo Sydney goes directly to wildlife conservation projects in Australia and around the world, including breed-to-release programs from critically endangered Regent honeyeaters and Booroolong frogs.