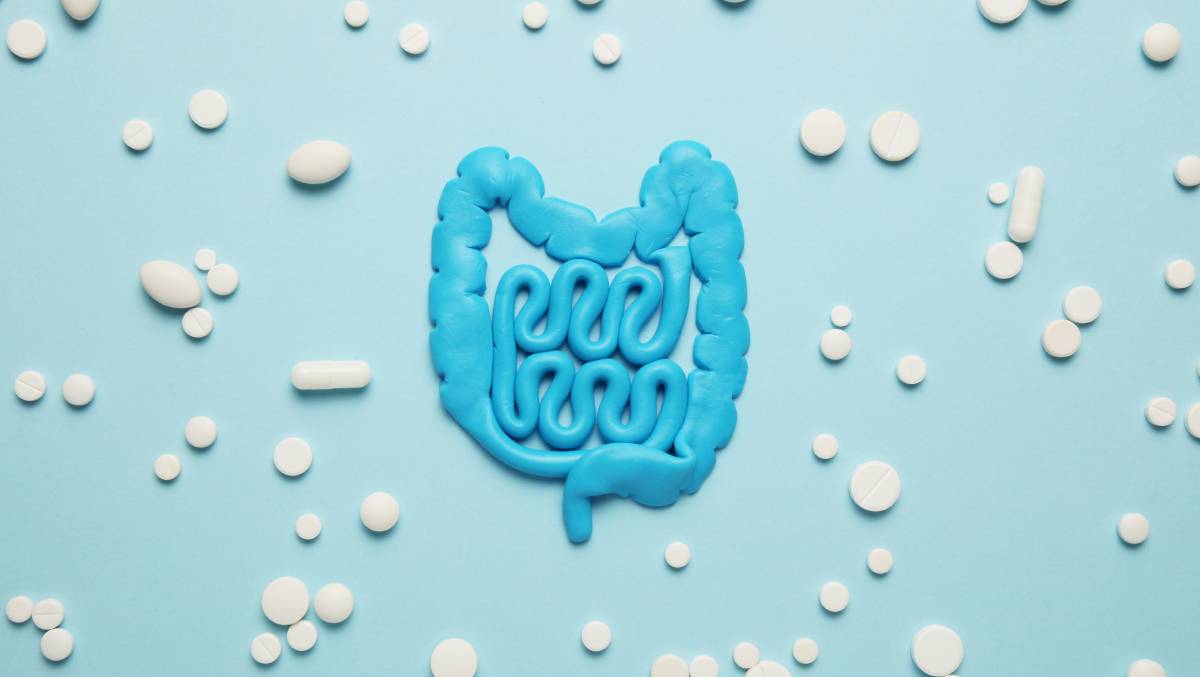 Researchers of synthetic biology based at the Massachusetts Institute of Technology (MIT) in the US have devised a system to protect the gut microbiome from the effects of antibiotics.

The new study, published in Nature Biomedical Engineering, reports on the successful use in mice of a "live biotherapeutic" - a genetically engineered bacterium that produces an enzyme which breaks down antibiotics in the gut.

"This work shows that synthetic biology can be harnessed to create a new class of engineered therapeutics for reducing the adverse effects of antibiotics," says MIT professor James Collins, the paper's senior author.

The dark side of antibiotics

Antibiotics - substances that kill or inhibit the growth of bacteria - are hugely important in fighting bacterial infections.

But there's a dark side to antibiotics too. Increasing human use of antibiotics has contributed to the rise of antibiotic resistance, which has made many bacterial diseases increasingly difficult to successfully treat.

Antibiotic treatment can also kill off bacteria in our resident healthy gut microbiome - the trillions of microbes that live in our gastrointestinal tract and assist with food digestion, immune development and vitamin synthesis.

This causes two problems: firstly, we can lose the benefits provided by our good bacteria; and secondly, this disruption can tip the balance of the microbial ecosystem towards species that cause harm.

In some cases, these indiscriminate effects of antibiotics can have life-threatening consequences. In the US, about 15,000 deaths each year are attributed to diarrhoea and colitis (inflammation of the colon) caused by overgrowth of the bacterium Clostridium difficile following antibiotic overuse.

So, while antibiotics are an important and necessary tool to fight bacterial infections, working to limit antibiotic resistance and damage to the gut microbiome are key priorities for research.

The team from MIT began with a strain of the bacterial species Lactococcus lactis, which is typically used in cheese production and considered generally safe for human consumption.

The researchers genetically engineered the L. lactis strain to produce an enzyme called beta-lactamase, which breaks down beta-lactam antibiotics. Beta-lactams are a class of widely used antibiotics including penicillin, ampicillin and amoxicillin. They currently account for about 60% of the antibiotics prescribed in the US.

The researchers hoped that introducing their engineered L. lactis into the gut would create a beta-lactamase shield to protect the local gut microbiome from damage by errant antibiotics.

"This is a strong demonstration that this approach can protect the gut microbiota, while preserving the efficacy of the antibiotic, as you're not modifying the levels in the bloodstream," says Andres Cubillos-Ruiz, a research scientist at MIT's Institute for Medical Engineering and Science (IMES) and lead author on the new paper.

The research team had a clever plan for this as well.

When engineering their special L. lactis strain, the researchers broke the gene for beta-lactamase into two parts and placed each fragment on a separate piece of DNA. This meant that both fragments were very unlikely to be transferred together to another bacterial cell.

Instead, the L. lactis produces both fragments separately and exports them outside its cells, where the two fragments can reassemble to form a functional enzyme that protects the whole bacterial community, rather than just L. lactis itself.

"Our biocontainment strategy enables the delivery of antibiotic-degrading enzymes to the gut without the risk of horizontal gene transfer to other bacteria or the acquisition of an added competitive advantage by the live biotherapeutic," Cubillos-Ruiz explains.

In fact, the researchers found in their mouse experiments that antibiotic resistance genes were more prevalent in the gut bacteria of mice that were given ampicillin treatment without L. lactis compared to mice that received the bacterial strain.

The best of both worlds

The research team now hopes to develop a version of the L. lactis treatment that can be trialled in humans - initially in people at a high risk of developing diseases exacerbated by antibiotic treatment, such as C. difficile infection.

"If the antibiotic action is not needed in the gut, then you need to protect the microbiota. This is similar to when you get an X-ray, you wear a lead apron to protect the rest of your body from the ionising radiation," Cubillos-Ruiz says.

"With our new technology, we can make antibiotics safer by preserving beneficial gut microbes and by reducing the chances of emergence of new antibiotic-resistant variants."

The story Guarding the gut against antibiotics first appeared on The Canberra Times.