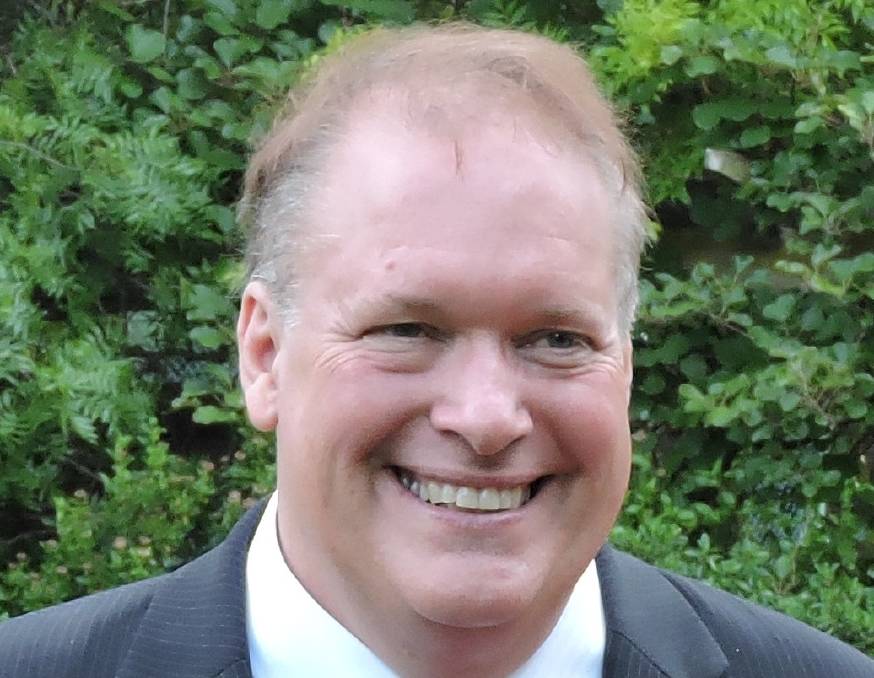 Association of Independent Retirees to make their case to the next government.

Australia's financially independent retirees will be calling on the post-election government to look at a number of issues affecting this older demographic.

Association of Independent Retirees (AIR) president, Wayne Strandquist, told The Senior that members had not expected much in the recent budget or the election campaign, given the progress the Coalition government had already made on some of advocacy issues AIR had raised, including the abolition of the work test for superannuation contributions. However, he said, there were still a number of issues which affected the financial security of independently funded retirees which needed to be addressed.

Mr Strandquist said AIR had been encouraged by the Government's promise not to impose more taxes on superannuation.

"I don't think we've heard the same from the Opposition," he said.