THE Ageing portfolio in SA's new-look government will be the responsibility of Health and Wellbeing Minister, Chris Picton. 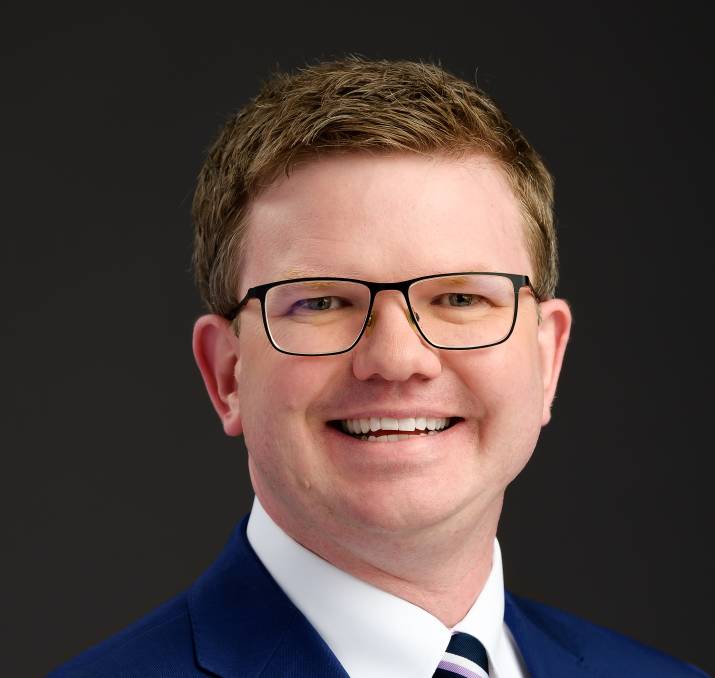 THE AGEING portfolio in South Australia's new-look government will be the responsibility of Minister for Health and Wellbeing, Chris Picton.

The announcement follows Labor's win in the March state election, where Mr Picton also retained his seat as the Member for Kaurna.

A spokesperson for the minister told The Senior The Office for Ageing Well is established within SA Health to guide policies, planning and services for senior South Australians and to advise the minister on issues affecting such people.

"The Minister for Health and Wellbeing has a specific focus on senior South Australians through the Office for Ageing Well. This arrangement is consistent with the portfolio makeup of the previous government," the spokesperson said.

Council on the Ageing SA (COTA SA) published an open letter to premier Peter Malinauskas on its website in March, and noted three main priorities are tackling ageism; helping older people who live outside metropolitan Adelaide remain important contributors to their communities; and removing the "cloak of invisibility" from older women who do much unpaid carer work, and need access to secure housing, training and jobs.

Mr Picton said he was meeting with COTA SA as The Senior went to press.

He said at the election, Labor pledged a range of policies to benefit senior South Australians, including a Safety, Wellbeing and Equality policy for women, which includes supporting senior women; establishing a taskforce to work towards housing security for senior South Australian women; providing extra financial support for senior South Australians as they face the challenges of rising prices on their essential goods and services, by doubling the amount per eligible household of the cost-of-living concession; and making public transport free for Seniors Card holders.

"There are more than 400,000 people aged over 60 in South Australia. These are people active in our community who have made a lifetime of contribution to our state," Mr Picton said.

"The Malinauskas Labor Government will support senior South Australians and listen to their needs and issues.

"We will work with this community to provide policies that protect them, care for them, and support them in living engaged and active lives."

Meanwhile, Member for Black David Speirs became leader of the South Australian Liberal party on April 19, replacing Steven Marshall, who announced the day after the election that he was resigning from the job, but would still remain the Member for Dunstan.