Over the federal election campaign already? We understand. No, really, we do.

Exhausted yet? Over the federal election campaign already?

There's been some "moments" already but, reassuringly, one of those did lead to a politician confirming he was human. So, well, umm presumably, that's the silver lining.

Early on in the campaign, Scott Morrison told us the election isn't just about the likeability of the leaders, it's about whether they're good at their jobs, as he faces poor personal polling numbers. 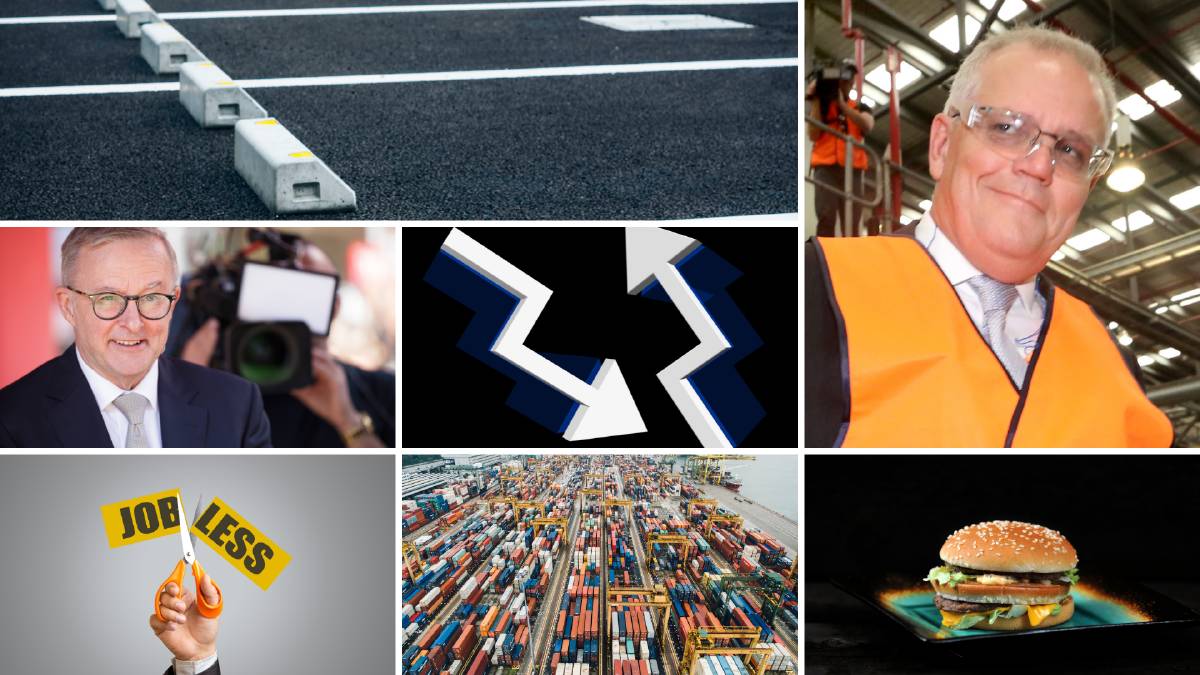 And his opposition took up a rails ride after Monday's messy start, insisting the national unemployment rate does not tell the full picture - but without actually being able to share that figure 24 hours earlier.

Labor's PM-in-waiting Anthony Albanese went on to maintain his one-a-day musical quote quota by dropping a Taylor Swift line after a prior Ramones' reference. So, it was another "enlightening" day.

Given the "gotcha moments" are coming thick and fast, we've cobbled together a quick 10 questions that could just give you an insight into your political potential. If the MPs can't answer them correctly, perhaps you can.