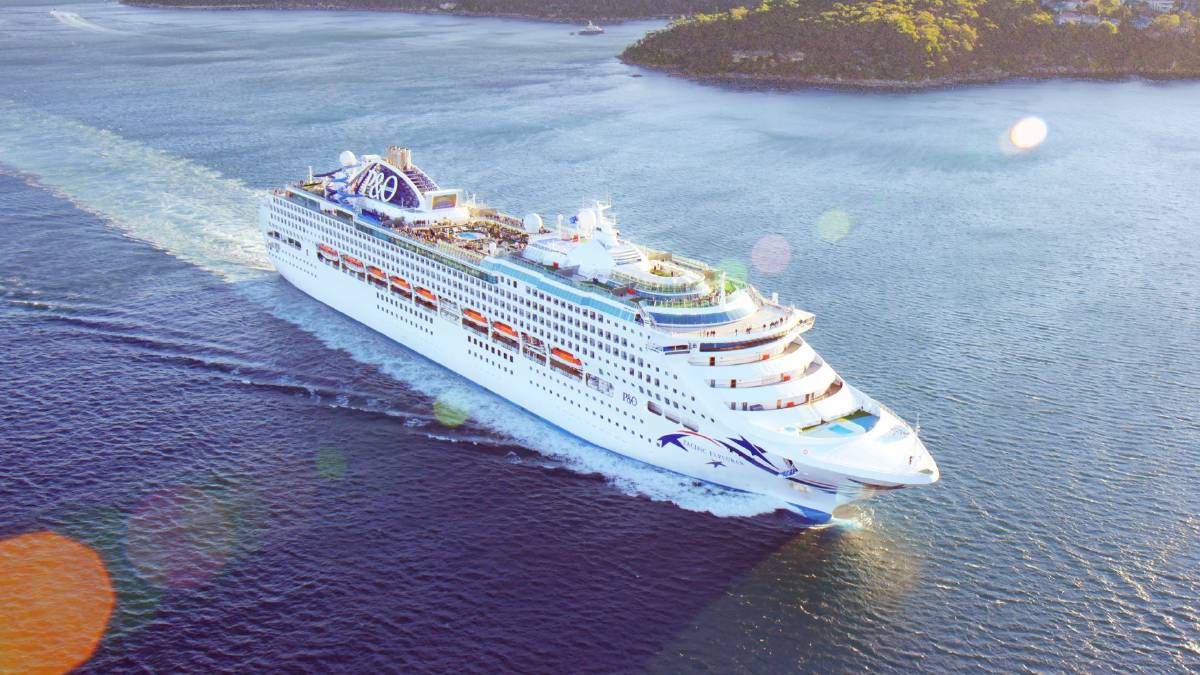 Pacific Explorer is heading back to her home port in Sydney

Sydney Harbour is set for one of the most spectacular ship arrivals in its long maritime history on Easter Monday.

Three water cannon tugs will form a guard of honour and escort for P&O Cruises Australia flagship Pacific Explorer as the ship returns to her home port after an absence of more than two years.

Carnival Australia and P&O Cruises Australia president Marguerite Fitzgerald and NSW Transport Minister David Elliott were both excited about the ship's return, saying it was symbolic of the resumption of cruise tourism.

"Pacific Explorer's return will be a momentous day that signals the resurgence of cruising in Australia after two difficult years for the businesses and people whose livelihoods depend on it," Ms Fitzgerald said.

"There could be no better way to welcome Pacific Explorer home than to have the harbour's tugs out in force to greet her. It doesn't get more Sydney than that." 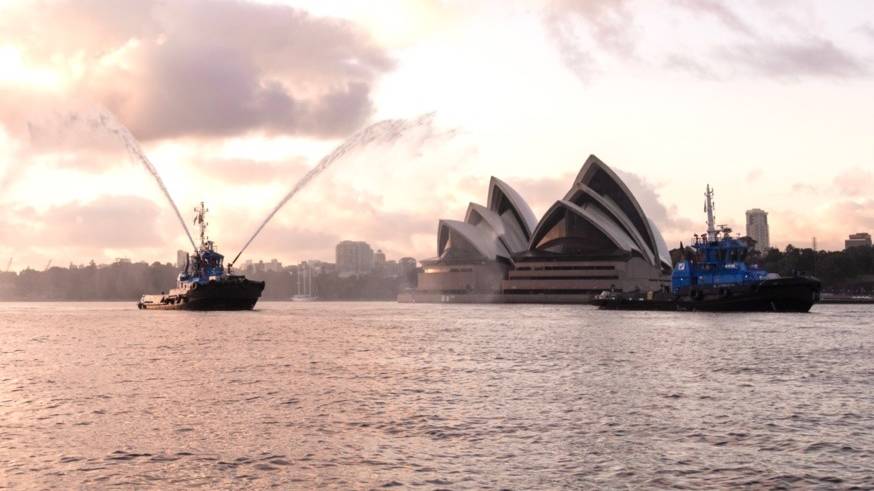 Tug boats at the ready for ships return.

"The people of our great harbour city have been waiting to once again witness the giants of the sea returning to our shores," Mr Elliott said.

"The sound of their 'whistles' echoing through our city will be that little bit more special this time as we welcome home this important industry.

"This will create a real buzz around our ports, whether it be families looking to go on holiday, local suppliers looking to provide the freshest produce, or the hard-working crews who have put in place strong protocols to revitalise the sector."

NSW Port Authority chief executive Philip Holliday said meeting and steering the ship back into Sydney Harbour would be one of the Port Authority's proudest moments.

"I'm sure there won't be a dry eye on the ship's bridge," Mr Holliday said.

"Our cruise terminals are ready, our teams are ready, and we cannot wait to roll out the welcome mat for the first time in two years."