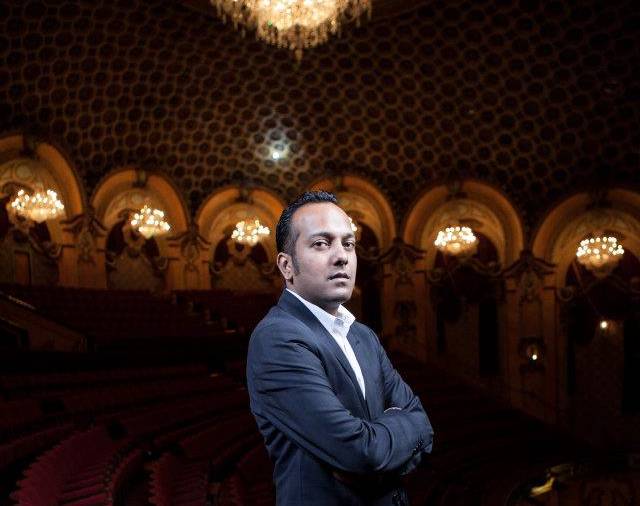 A CUT ABOVE: Sydney Film Festival Director Nashen Moodley says this year's program reflects what has been a great time for filmmaking.

Sydney Film Festival is back with a diverse program with something for all tastes.

From lovers bonding virtually during the pandemic, to westerners behaving badly abroad, this year's Sydney Film Festival will offer a kaleidoscopic look at the human experience.

The 69th iteration of the Festival will take place from June 8-19.

Festival Director Nashen Moodley said 2022 had been a great year for filmmaking, following several years in which productions were hamstrung by the pandemic.

"Now the world is starting to open back up again, we're seeing a resurgence of gutsy, innovative and compelling storytelling," Nashen said.

"It's an exciting time to be programming a film festival when there is such a wealth of ground-breaking films, giving audiences an opportunity to discover unique and timely stories."

This year's program will offer a diverse range of films of various genres, from both home and abroad.

Closer to home, Australian filmmakers Hannah Barlow and Kane Senes' horror film Sissy tells the story of an influencer (Aisha Dee) who encounters her childhood tormentor on a hen's weekend.

There will also be plenty on offer for documentary lovers.

Joe Hunting's We Met in Virtual Reality is a ground-breaking documentary filmed entirely inside the world of VRChat during the pandemic.

The festival will also offer a program of family friendly films, including Super Furball Saves the Future.

The fun animated film follows a young girl tasked with saving the world from a future without bees.

Flexipasses and subscriptions to the festival are on sale now.