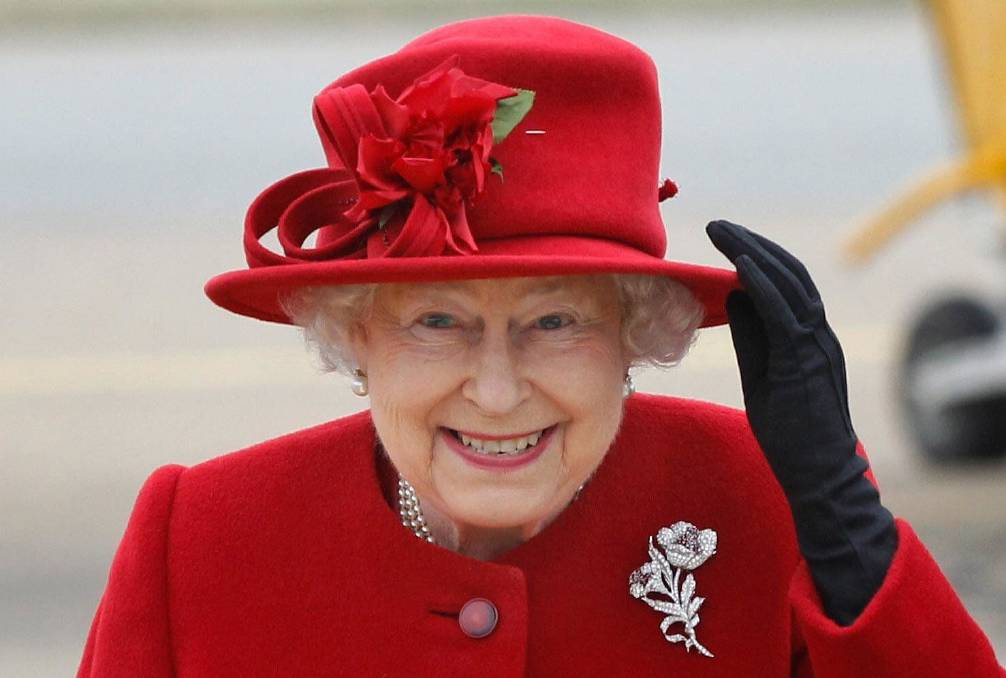 Go to the cinema on The Senior with one of 10 free passes to 'ELIZABETH: A Portrait in Parts'

RARE footage from the Royal Archives feature in a new documentary about Queen Elizabeth II.

ELIZABETH: A Portrait in Parts, is a nostalgic, uplifting and modern documentary about arguably the greatest British monarch of all time and longest-serving female head of state in history.

For the last nine decades, Queen Elizabeth II has been entrenched in our collective consciousness: instantly recognisable, yet elusively and perpetually unknowable.

Thanks to extraordinary access to rare footage, Elizabeth is a cinematic celebration of an icon that reveals a unique glimpse of the woman behind the legend.

From the famed director of Notting Hill and Tea with the Dames, Roger Michell, this documentary is a must for Royal watchers and those seeking a glimpse into the life of an extraordinary woman whose unwavering devotion to her life's duty is unrivalled.

Elizabeth: A Portrait in Parts (Madman Entertainment) in cinemas nationally from April 21.