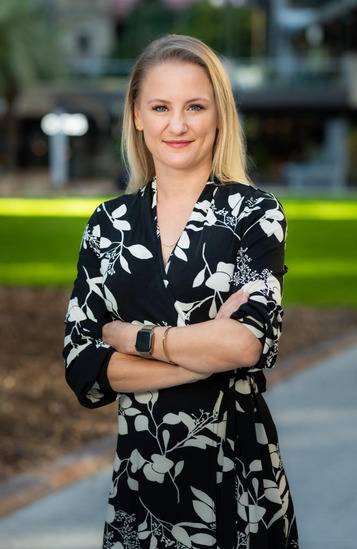 FEMALE victims of financial abuse will be able to seek help through an expanded South Australian-based counselling service.

Perpetrators of financial abuse may prevent victims from earning or accessing money, force them to accrue debt or make financial transactions in their name without consent. Victims of this kind of abuse can be referred to the foundation's trauma informed staff, who are trained to work with them to regain their economic independence.

Zahra Foundation general manager Kelly-Ann Tansley said demand for financial counselling had risen 60 per cent over the past two years.

"The control of money and other economic resources is one of the most prominent forms of coercive control," she said.

"Limiting or blocking a woman's access to material means restricts her ability to plan to escape or remain free from abuse."

She said older women often sought support from the foundation after separation from their husband and with worries over how they will manage their finances, pay the mortgage or rent, have enough super to retire, or how they would be able to get support with 'bad debt' because their ex-partner had signed them into personal or business loans either without their knowledge or in circumstances when they had been coerced into signing contracts and agreements.

"No person should live in fear of their safety. There is help is out there," she said.

Foundation co-founder Arman Abrahimzadeh said it was important that services were available to women as they recovered from abuse to reduce the likelihood that they may return to an unsafe relationship.

The foundation was established in 2015 in honour of Zahra Abrahimzadeh, who was murdered by her estranged husband in 2010. Zahra's children Arman, Atena and Anita created an organisation to help women escaping abuse gain the skills they need to build a life free from violence.

"It is critical that victim-survivors have access to specialist financial counselling because we know that supporting women to become economically empowered will help break the cycle of violence," she said.

Minister Ruston said the current federal government planned to put $2.5 billion towards the National Plan to End Violence Against Women and Children 2022-2032 over its first five years.