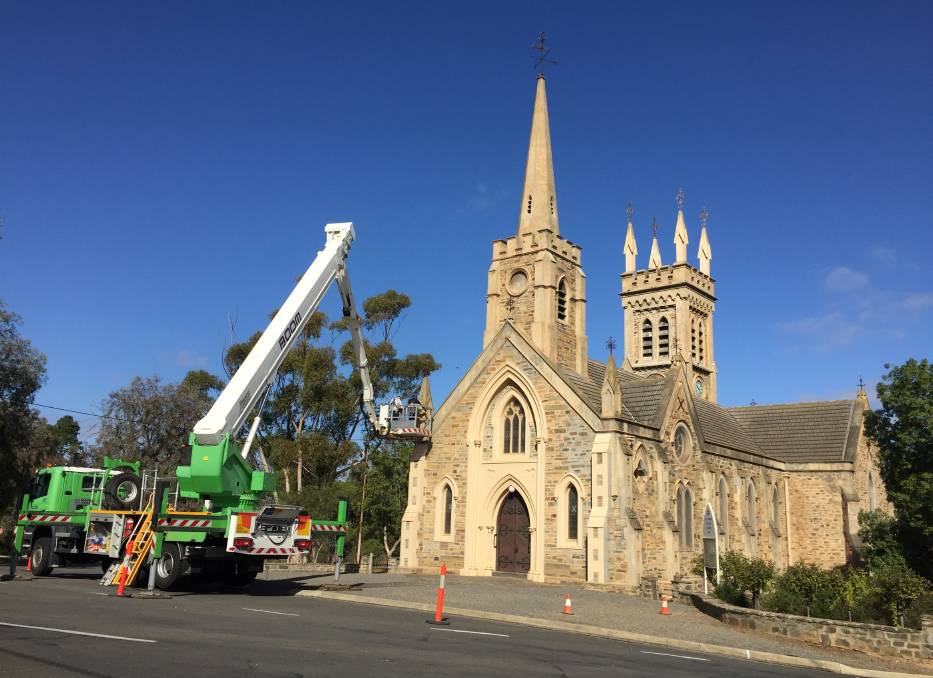 Parishioners rally to raise $1.8m to save St Andrews Uniting Church at Strathalbyn

Time is eating away at a historic Strathalbyn church more than 173 years after it was built, sparking impassioned parishioners to raise at least $1.8 million for its future.

Built in Scottish-Gothic style from 1848, it is on the National Trust Register of Historic Places (#879).

The congregation decided last year to proceed with urgent restoration of the church building stage by stage, as funds are received via grants, donations or bequests.

Its congregation has rallied to form Save Our St Andrews, presenting a series of events including music and entertaining theatrical historical talks to raise funds. 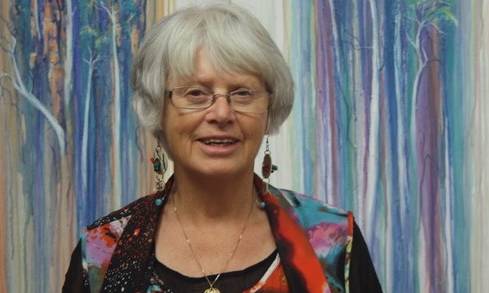 "Amazingly, this is becoming a church and community project with over 35 local people involved to date in the realisation of our first event - the Emma Horwood concert HarpSong on April 10," she said.

"We have more coming up in May."

Ms Stacey said the first series of diverse fundraising events at St Andrews continues until May and audience members are invited to meet performers over refreshments after concerts. 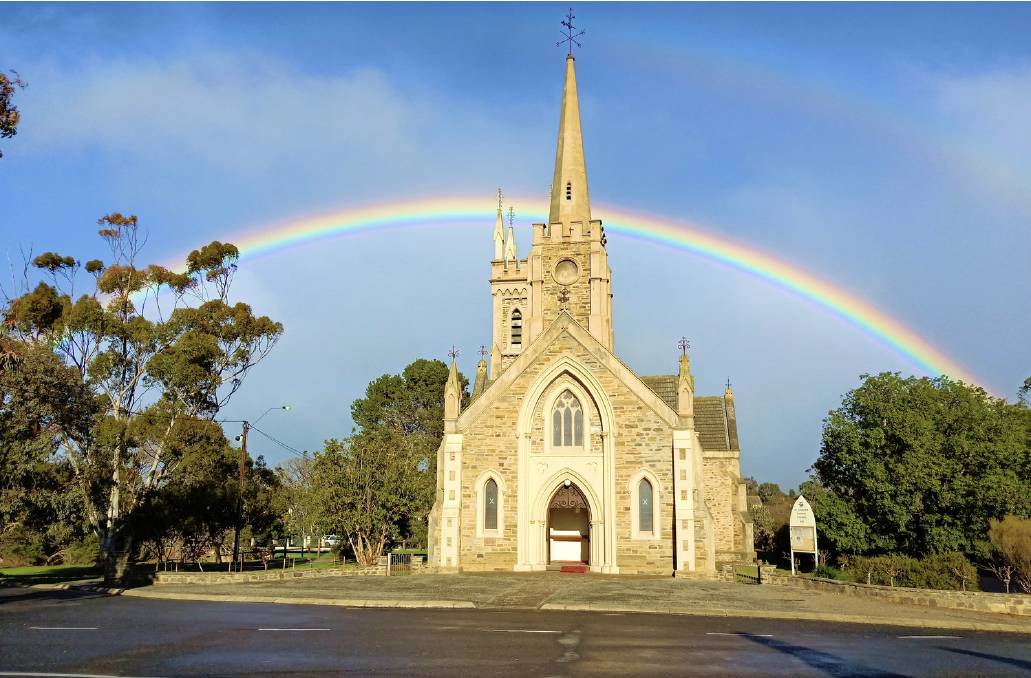 RAINBOW CONNECTION: Members of Save Our St Andrews are hoping for a pot of gold at the end of the rainbow to fund $1.8 million renovations.

Ms Stacey said this was a theatrical-historical tour with hilarity.

"It's an SA History Festival event where singers, actors and raconteurs combine with local historians to bring to life Strathalbyn's early history. Strathalbyn was the second town surveyed after Adelaide," she said.

"We can consider a mid week bus group booking for Kirk & Town but 25-plus people would be a minimum number," she said. 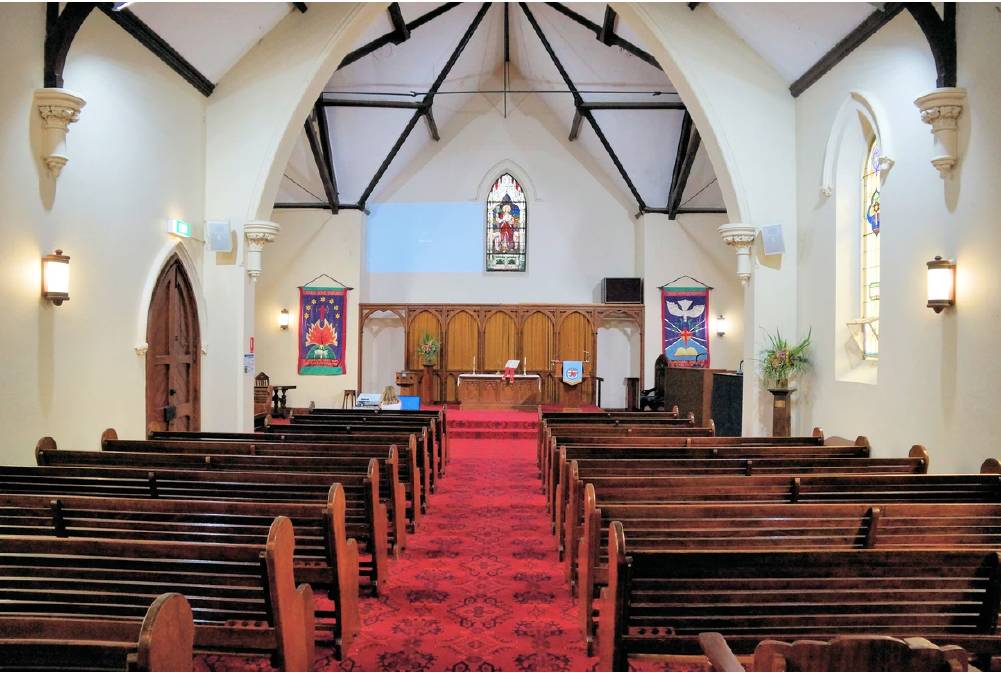 Forces of Nature: A French Encounter featuring Adelaide Baroque on is Sunday, May 22, while Rural Remnants is an exhibition at Mrs Stacey Bunton's art gallery at 17 Harriet St, from May 17 to June 6 with 25 per cent of sales going to the restoration.

The first Christian services held in the Strathalbyn area took place on farm homesteads from 1839.

Since then, the community has contributed to many projects to build and later extend the church as the Strathalbyn population grew, particularly in 1857 when copper mining had increased the population and wealth of the town.

Cash was always scarce, but people supplied labour and materials. They donated sheep, cattle, grain and hay to be sold. Tea meetings, lectures, musical evenings and fetes were organised. Loans were arranged through banks, often at high interest rates, and through local parishioners.

Here is what is happening so far:

How you can help