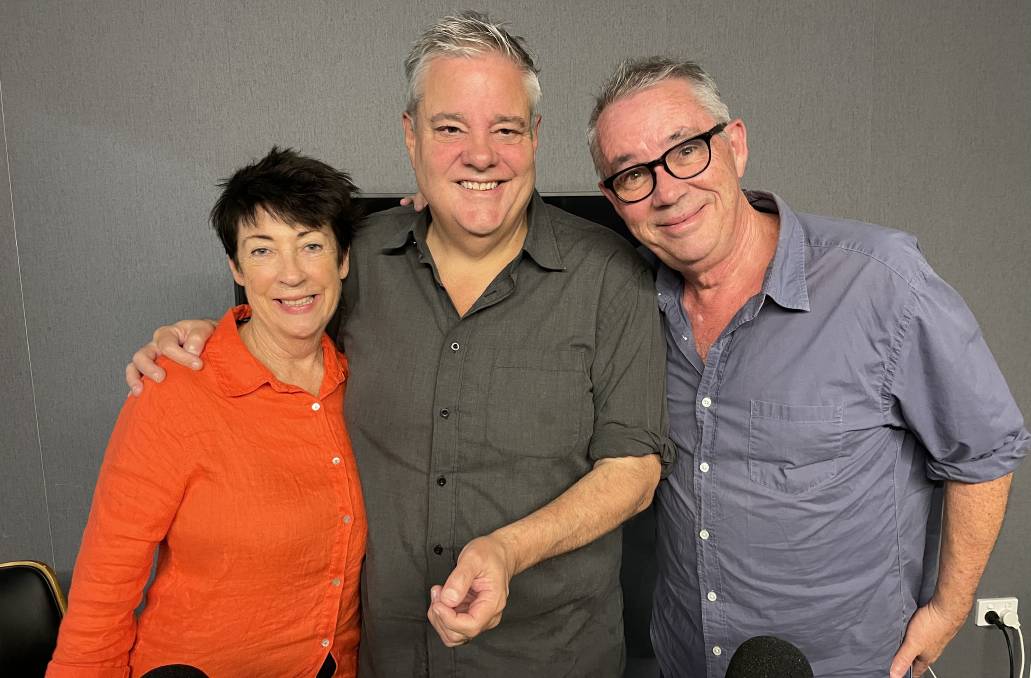 Angela Catterns and Ian Rogerson have released Suddenly Senior, a podcast for anyone whos getting old... or planning to.

It's that "S" word we'd rather not think about. The one that creeps up on us as we reach a certain age (she writes in hushed tones).

I reckon it's akin to being called a "veteran" of your profession: something I'm hearing a lot lately after 40 years.

And so it is that media veterans (did I say that?) Angela Catterns and Ian Rogerson have released Suddenly Senior, a podcast for anyone who's getting old. Or planning to.

With more than 80 years of media experience between them, Angela and Ian are considered veterans of the industry although they're not sure they like that title.

Finding themselves as suddenly senior, the two legends of radio have joined forces to release a podcast about just that.

"A friend of ours, Barbara Heggen, has produced both of us on Triple J and said we should do a podcast together," Ian said. "We thought about it and Barbara said we should talk about what we know."

Suddenly Senior is a no holds barred exploration of ageing via candid interviews with well-known Australians.

"Ang and I have been mates for over 40 years now," Ian said.

"Ang and I met when she was on Simon Townsend's WonderWorld and I worked in The Rocks as a photographer at The Steam Factory where people posed in old fashioned gear.

"She came to do a story and we became mates.

"Back then, if anyone had told me I'd be doing something like Suddenly Senior, I would have laughed. I mean in those days, you thought you'd be gone at 30 but here we are.

"These days, it's all about being 55-plus. I always thought seniors started in when you reached your 70s."

Every Monday, Angela and Ian will be catching up with old mates, such as Jean Kittson, Professor Ian Hickie from Sydney's Brain and Mind Centre, Mark Trevorrow (AKA Bob Downe) and Mikey Robins to navigate their way through all the glories and indignities of getting old, with their trademark humour and wit. 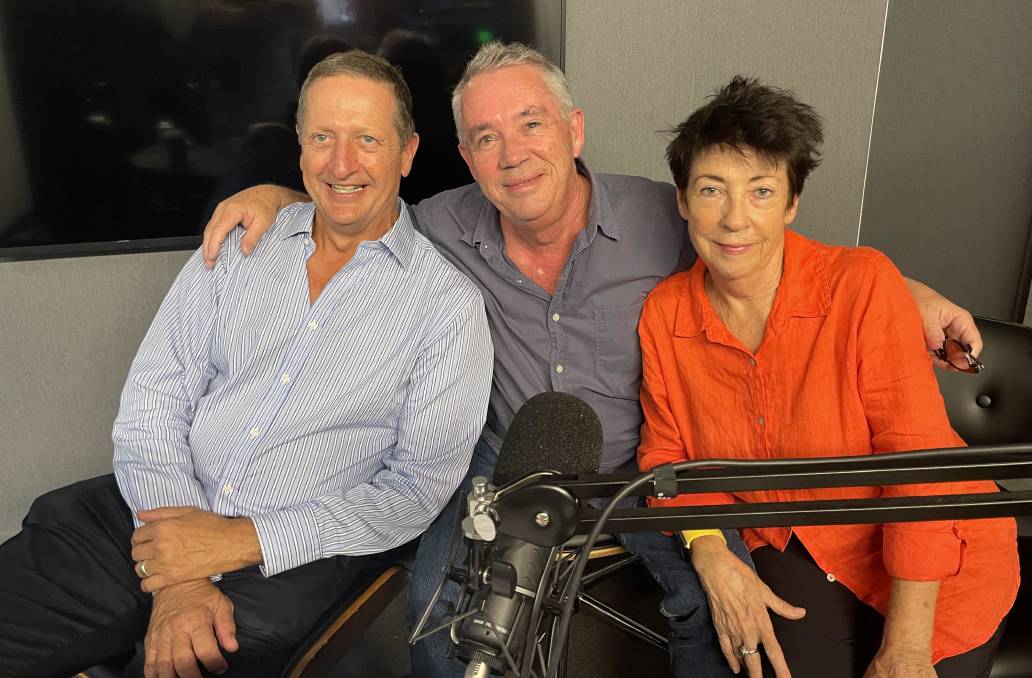 "I can't say who we have coming up but let's just say it will evolve and there will be surprises," Ian said.

"It's like an onion - different layers will be revealed as we go. We just roll along talking anything senior.

Suddenly Senior is the latest addition to DM Podcasts, which will feature on the NOVA Entertainment Podcast Network (NEPN) as a part of an ongoing partnership.

"I'm so excited about this project. I can't believe that society still has a problem talking about something which will ultimately impacts us all, if we're lucky," Angela said.

Ian asked: "What was the question?"

Angela Catterns is best known for her work on Australian radio. She has presented Mornings on Triple J, the National Evening Show on ABC Local Radio, and Breakfast on 702 ABC Sydney, where she went to number one in the ratings in 2004. She was awarded the AM for outstanding service to the media and community in 2014.

Ian Rogerson is a successful broadcaster, writer and program maker. He is best known as being one-half of the two hosts of Jono & Dano with the late Jonathan Coleman which dominated airwaves and saw the pair hosting three highly individual national television shows on the Seven network.

Ian has also appeared on ABCTV, The Midday Show, The Today Show, Sunrise and Australian Story. His media career has seen him interview stars like Paul McCartney, Keith Richards, Whoopi Goldberg, Russell Crowe, Nicole Kidman, Joan Rivers, among others. He's also interviewed bands from Led Zeppelin to U2 and most of Australia's musical, acting and political fraternity.