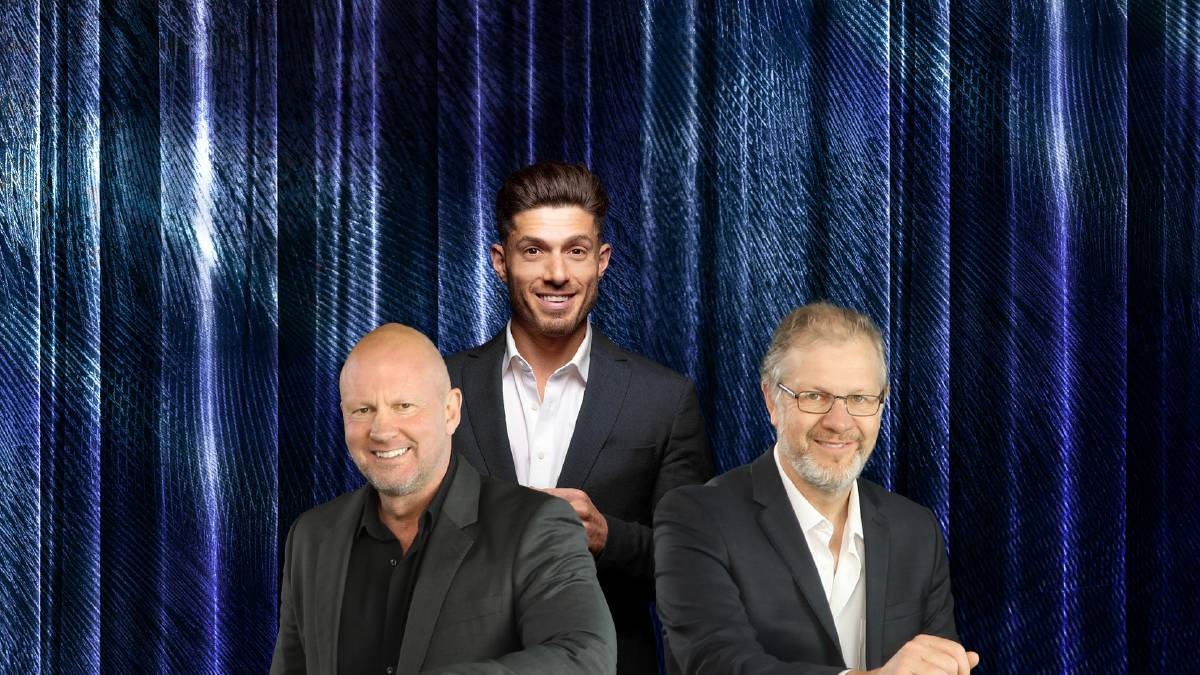 Lovers of opera and musicals will have three times the pleasure at this QPAC show.

Featuring two of Australia's favourite leading men, and one of our most charismatic pianists, this spectacular concert is packed with opera and musical theatre hits, including 'Nessun dorma', 'Some Enchanted Evening', 'Music of the Night', 'Largo al factotum', 'I am a Pirate King', Cole Porter's 'So in Love', as well as the much loved duets 'The Pearl Fishers', 'Lily's Eyes', 'You'll never Walk Alone', and much more.

Teddy Tahu Rhodes has sung with the world's leading opera companies including The Metropolitan Opera in New York and Opera Australia.

An ARIA and Helpmann Award-winning artist, Teddy has also won legions of fans for his starring roles in the smash hit Rodgers and Hammerstein musicals South Pacific and The King and I.

Josh Piterman was the most recent Phantom in the brilliant original West End Production of The Phantom of the Opera in London.

Guy Noble, renowned for his wit and engaging manner with audiences, is a sought after conductor and soloist, and has worked with all of Australia's finest orchestras.

The revered talent and on-stage chemistry of these incredible performers combine to make this concert one of the entertainment highlights of 2022.