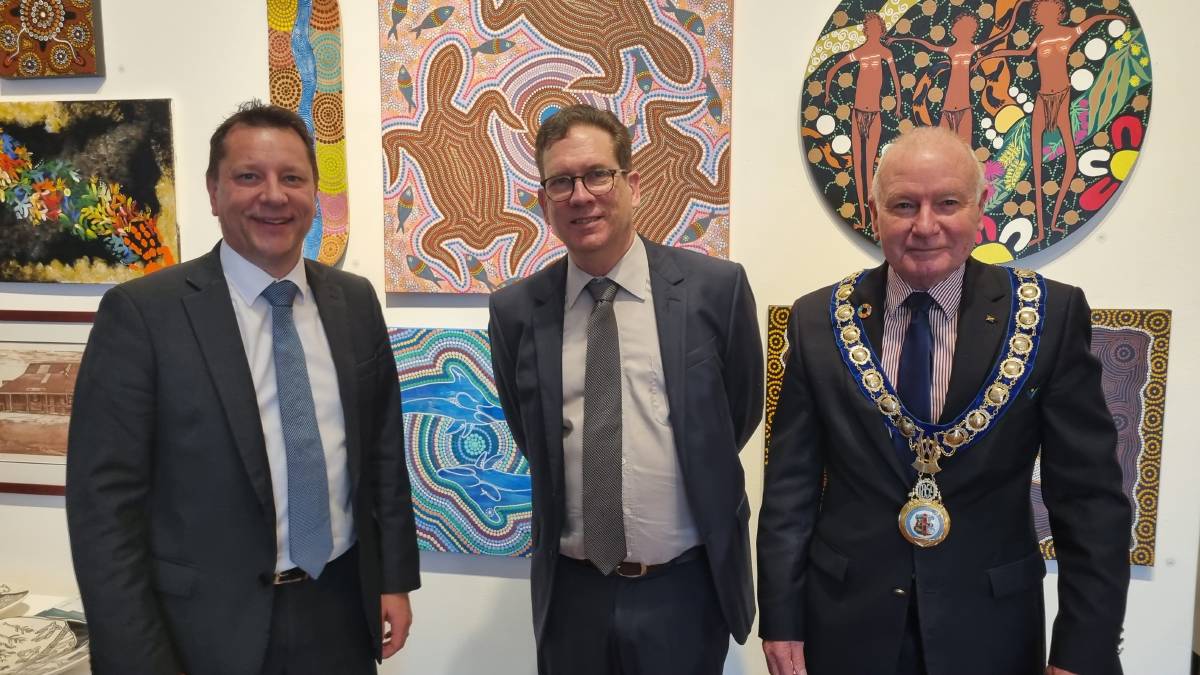 It has been keeping people with reading disabilities informed in Greater Sydney for almost four decades, and now community radio station 2RPH has launched in the Wollongong-Illawarra region.

The station offers print reading services - broadcasting readings of local, metropolitan, national and some international newspapers and magazines, as well as daily serialised book readings, and even children's bedtime stories.

General manager Barry Melville said the station catered to people with print disabilities, those who found radio more accessible than print media, and people learning English as a second language.

It was founded by professors Neil Runcie and Ron Postle, and a small group of volunteers in 1983. The service extended throughout Greater Sydney in the 1980s and '90s, and launched in Newcastle and the Hunter about 14 years ago.

Broadcasts began in the Wollongong-Illawarra region in December, with the official launch taking place on March 25.

Barry said 2RPH was now available to six million people in NSW - around 76 per cent of the population.

"There are potentially one in five people who would be better served with access to audio than conventional print material," he said.

"We maintain our mission of providing content that's informative and entertaining."

Barry said many of the station's 188 volunteers were also seniors.

One of those volunteers is 89-year-old Teresa Plane, who hosts two weekly programs - Ageing With Attitude and Meditative Moments.

Barry has only been in the role for six months, but is already loving it.

You can listen to 2RPH in the Wollongong-Illawarra area on 93.3FM, in Greater Sydney on 1224AM and 100.5FM and in Newcastle and the Lower Hunter on 100.5FM. The station also offers live and on-demand streaming and podcasting services.