New test for COVID-19 promises to be faster, more efficient and just as accurate. 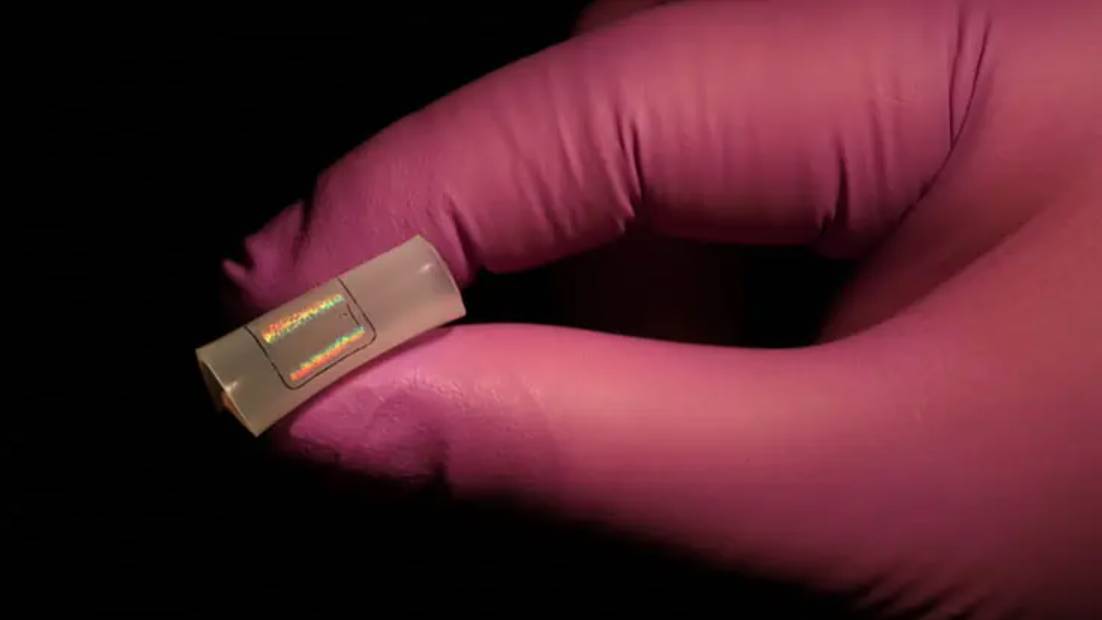 A new test for COVID-19 promises to be faster, more efficient and just as accurate, according to researchers at Johns Hopkins University, in the US.

In their study, published in Nano Letters, a new type of sensor overcomes the weaknesses of both the PCR (polymerase chain reaction) and rapid antigen test varieties.

While many of us have been frustrated by delays getting the results of the more sensitive PCR tests, or by errors in rapid antigen tests, the newly developed sensor is nearly as accurate as PCR, while remaining as user-friendly as the rapid antigen tests.

... Nearly as accurate as PCR, while remaining as user-friendly as the rapid antigen tests.

"The technique is as simple as putting a drop of saliva on our device and getting a negative or a positive result," said Ishan Barman, one of the study's senior authors.

The development requires no additional chemical modifications or molecular labelling, significantly simplifying it for general use.

The system can be used in a variety of settings, including mass testing, and with minimal user expertise.

To identify the virus particles, it uses a chemical analysis technique called Raman spectroscopy, in which laser light examines molecular vibration. This is paired with a specialised noble metal nanostructure - a "field-enhancing metal insulator antenna", or FEMIA - enhancing the Raman signal. This allows the sensor system to identify the "fingerprints" of specific viral components, even small traces.

On top of that, development of advanced machine-learning algorithms has made detection of "subtle signatures" within the spectroscopic data, helping researchers observe the presence of the virus.

In its initial tests, the sensor had a 92 per cent accuracy rate when it came to detecting SARS-COV-2 in saliva samples - similar to PCR tests.

The potential of the development extends well beyond the current COVID-19 pandemic - the sensor was also highly successful in identifying the components of H1N1 and Zika viruses, something "that can't be readily addressed by current rapid tests," according to Barman.

The sensor's substrate material, the FEMIA, is flexible and therefore highly adaptable.

It can be placed on a multitude of surfaces, and so researchers suggest it could be used for rapid screenings in crowded places, such as airports and stadiums. They have also mooted its possible future implementation on wearable devices.

As the study's lead author, Debadrita Paria, writes, "label-free optical detection, combined with machine learning, allows us to have a single platform that can test for a wide range of viruses with enhanced sensitivity and selectivity, with a very fast turnaround."

The sensor is not yet on the market. But it's clear that the rapid identification of viruses in a variety of situations would greatly help limit the spread of COVID-19.

It also offers some hope that future viruses will be able to kept in check by effective and efficient testing methods.

This article is published in partnership with Cosmos Magazine. Cosmos is produced by The Royal Institution of Australia to inspire curiosity in the world of science.