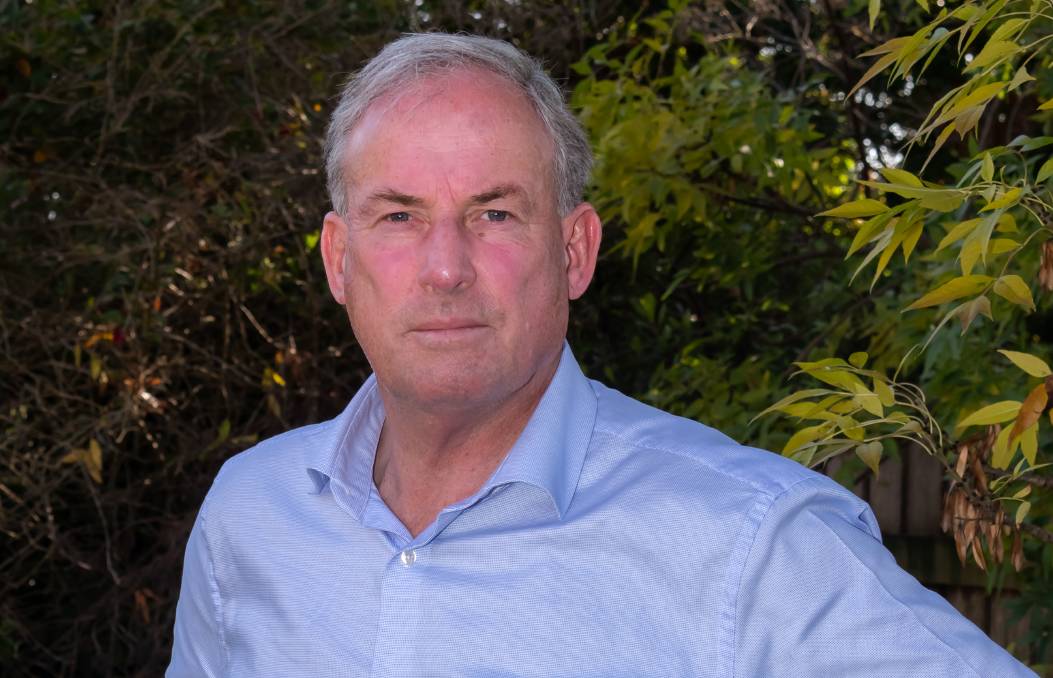 Liberal ministers have branded Labor's aged care platform as "all politics and no substance".

"All politics and no substance" is how two Liberal ministers have branded Opposition leader Anthony Albanese's budget reply speech.

The ministers defended the government's reform of the aged care sector.

"Every single day since we responded to all 148 recommendations of the aged care royal commission, vital aged care services are being strengthened and improved," they said in a joint statement.

They said the government supported 24/7 nurses in aged care - in the time frame recommended by the royal commission, saying rolling out the strategy any sooner would risk the closure of aged care facilities.

"Staff ratios go against the very notion of the case mix staffing and funding model," the ministers said.

"Requiring 24/7 nurses immediately... is well ahead of the recommended 2024 timeline and threatens to devastate age care provision, particularly in smaller regional communities."

Mr Albanese told parliament Labor would mandate the royal commission recommendation that aged care residents receive a minimum of 215 minutes car per day. Mr Hunt and Mr Colbeck responded the government had already accepted this recommendation, which would come into force from July 1, 2024.

The ministers said the government had taken steps to improve food and nutrition standards with the introduction of the $10 per resident per day Basic Daily Fee and had "significantly bolstered" the capability of the Aged Care Quality and Safety Commission.

As for an aged care workforce wage increase, Mr Hunt and Mr Colbeck said the government "will respect the Fair Work Commission in its consideration of a wage rise".