Daylight saving ends this Sunday, April 3, at 3am.

Victoria, NSW, South Australia, Tasmania and the ACT will mark the end of daylight saving on Sunday.

For those who rely on their phones to tell the time, you shouldn't need to do anything as it will likely update for you.

But for those with analogue clocks, you'll need to shift clocks back an hour.

This also generally applies to clocks in cars, microwaves, ovens and alarm clocks. 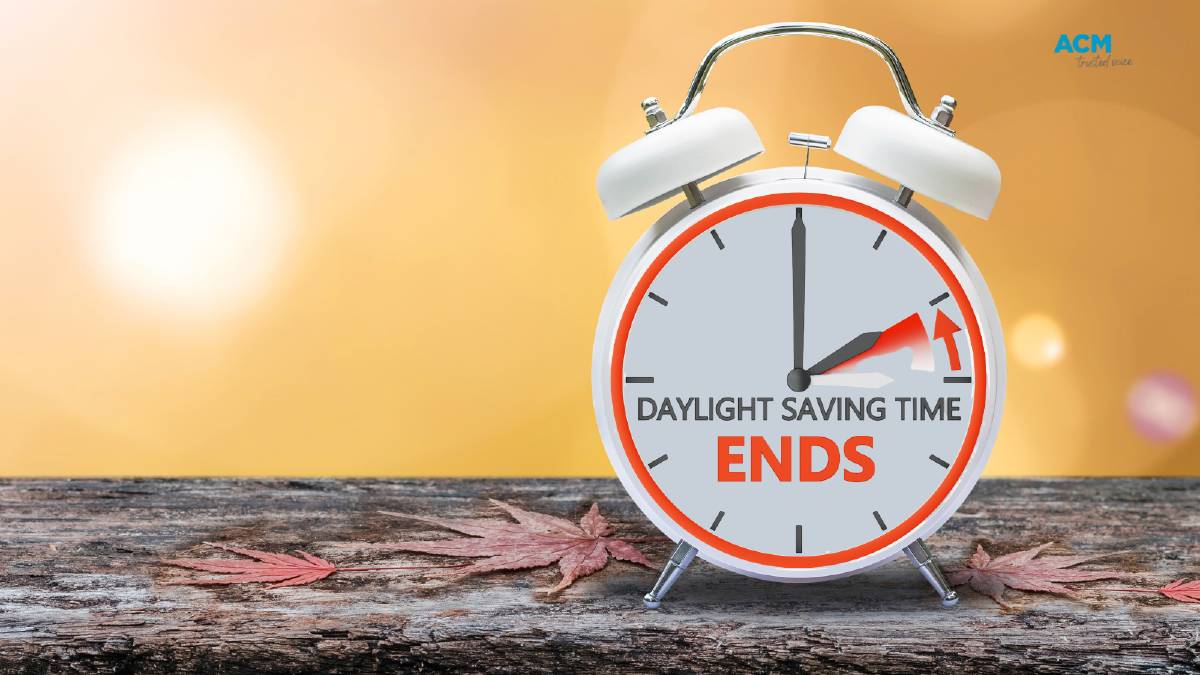 Daylight saving officially ends at 3am on Sunday, April 3, with the clocks shifting back to to 2am, which gives everybody an extra hour of sleep.

From Sunday, NSW, Victoria and Tasmania will return to the same time as Queensland.

The northern state doesn't observe daylight saving, neither does Western Australia or the Northern Territory.

The story Time to turn the clocks back as daylight saving ends first appeared on Newcastle Herald.