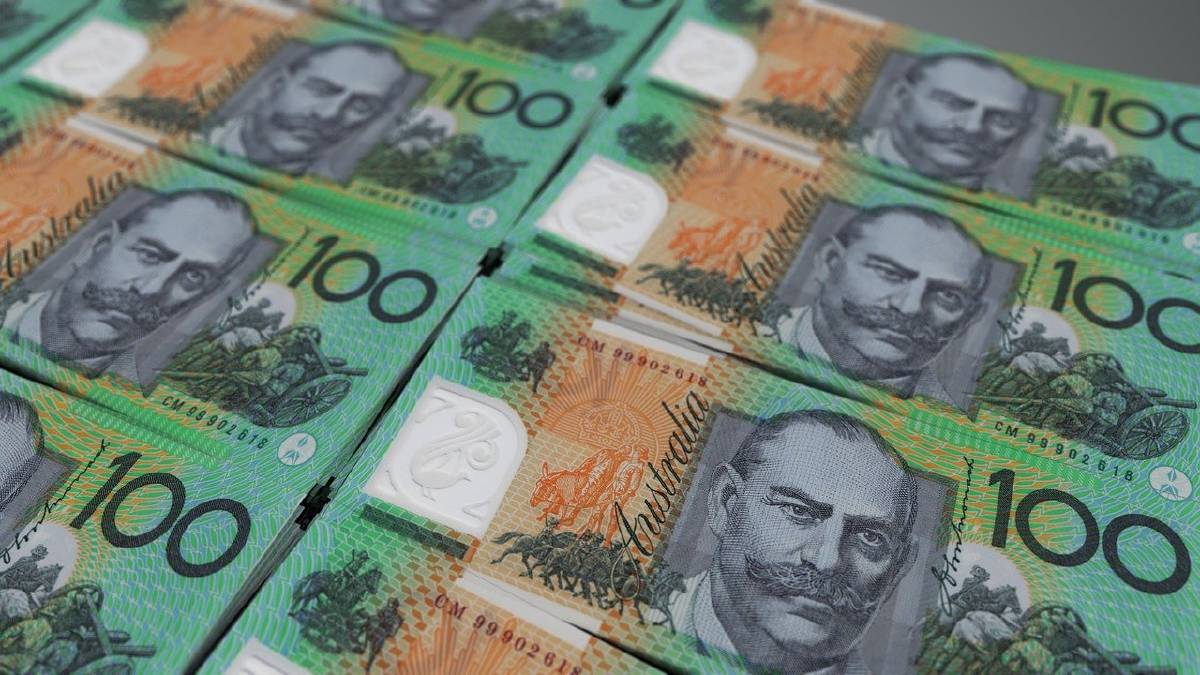 The pre-election budget is in, but advocates say it won't save battlers from poverty.

Seniors' groups are likely to use what wasn't in this week's federal budget to lobby politicians ahead of a looming federal election.

For many groups it was more a case of what wasn't in the budget than what was.

All acknowledged the $250 cost-of-living payment as welcome. Pensioners, carers, veterans, concession card holders, jobseekers and self-funded retirees can look forward to the boost later this month.

But while the payment will lessen the effect of inflation on their cost of living for now, Combined Pensioners and Superannuants Association (CPSA) policy manager Paul Versteege says that should the rate of inflation continue to rise "the game of catch-up with high cost-of-living increases will resume".

"Full rate pensioners are close to dropping below the poverty line," he said. "The quarter of a million over-55s who eke out an existence on Jobseeker are way under the poverty line already."

And for those who rent in the private market, the extra money is of little help.

"If a landlord increases rent by as little as $5 a week, this money is gone - and rent is only one example," said National Seniors Australia chief advocate Ian Henschke.

Self-funded retirees can take advantage of a 12-month extension of the 50 per cent reduction in the minimum superannuation drawdown.

A further 40,000 new home care packages will be funded, and there is additional funding for care, food and medication management in residential aged care.

So what wasn't there?

National Seniors Australia has long called for an independent pension tribunal "to ensure the pension rate is adequate for all". It says structural reform is needed to make the pension system simpler and fairer.

The CPSA agrees, and has called for an independent review of social security payments.

"One of the things this review should look at is what structurally can be done to prevent social security recipients having to cover cost-of-living increases in the months before indexation," Mr Versteege said.

Ms Goldie said that although the government says this is a cost-of-living budget, it fails to deal with the biggest cost of living - housing.

"Perversely, the housing measures it contains will very likely push up house prices and make housing affordability worse," she said.

"This budget fails to deliver the investment in social housing needed to put a roof over the heads of people on low incomes."

"Plans to help first home owners unfortunately will not help most of the 275,000 people experiencing homelessness each year," she said.

"The budget also ignored the needs of those older people who are among the fastest-growing groups of those who are homeless."

National Seniors had also advocated for a downsizing incentive to help people stay in their own home and out of residential aged care.

The budget provides for 15,000 aged care training places. But is this enough?

"Making an extra 15,000 aged care training places available on top of the almost 34,000 in last year's budget is a drop in the ocean," said Committee for Economic Development of Australia chief economist Jarrod Ball.

"Prior to the pandemic, Australia needed 17,000 new aged care workers each year to meet the basic standards of care. Post-pandemic, workforce attrition has sped up, making the task even harder.

"Now every lever must be pulled to meet this shortage, including increased funding for wages and a new essential worker visa."

The CPSA's Paul Versteege was disappointed no provision was made in the forward estimates for a pay increase for aged care staff.

"It is clear that a significant increase is needed," he said.

"However, the government, which effectively pays the vast majority of staff wages in aged care through subsidies, has ignored the issue altogether."

Anglicare Australia described the aged care workforce as being "under pressure".

"Without action the workforce crisis will only get worse. Older people will pay the price."

National Seniors is disheartened with the lack of further investment in home care beyond the 40,000 new home care packages.

"While the government has significantly cut the waitlist over the past three years, it's in danger of going backwards if there are not enough workers to meet demand," Ian Henschke said.

National Seniors remains disappointed the government did not take the opportunity to let pensioners work by exempting employment income from the age pension income test.

The organisation says this would be a game-changer for pensioners with limited savings who don't see the point in working when they lose 50 cents in the dollar plus tax if they do more than one day's work.

"If Australia had the same participation rate as New Zealand there'd be as many as 400,000 additional pensioners in the workforce," Ian Henschke said. "It's a missed opportunity to solve workforce shortages, boost incomes and Australia's GDP at a crucial time."

While acknowledging that National Partnership Agreements were again extended to ensure public dental services for another year or two, the Australian Dental Association described this as a band-aid measure for a broken system.

"We know that thousands of people have to wait years to get a dental appointment in the public system," said association chief executive Damian Mitsch.

"Also, there are large numbers of Australians, including those in residential aged care, those on Level 4 home care packages, those from socially and economically challenged backgrounds, and Indigenous and Torres Strait Islander populations for whom dental care is unaffordable."

Mr Mitsch said the association had put its plan to fix inequity in oral care - a seniors dental benefits schedule - to successive governments and the Royal Commission into Aged Care Quality and Safety. It would fund dental services for people in residential care and those who live in the community and receive the age pension.

"If the government adopted the schedule, it would mean funding dental care for older Australians as well as some fundamental systems finally being put into place to ensure better dental care for residential and home care residents," Mr Mitsch said.

With a federal election on the horizon, expect to see the seniors' lobby ramp up its campaigning. Politicians looking to woo the grey vote would do well to take a good look at their wish lists.