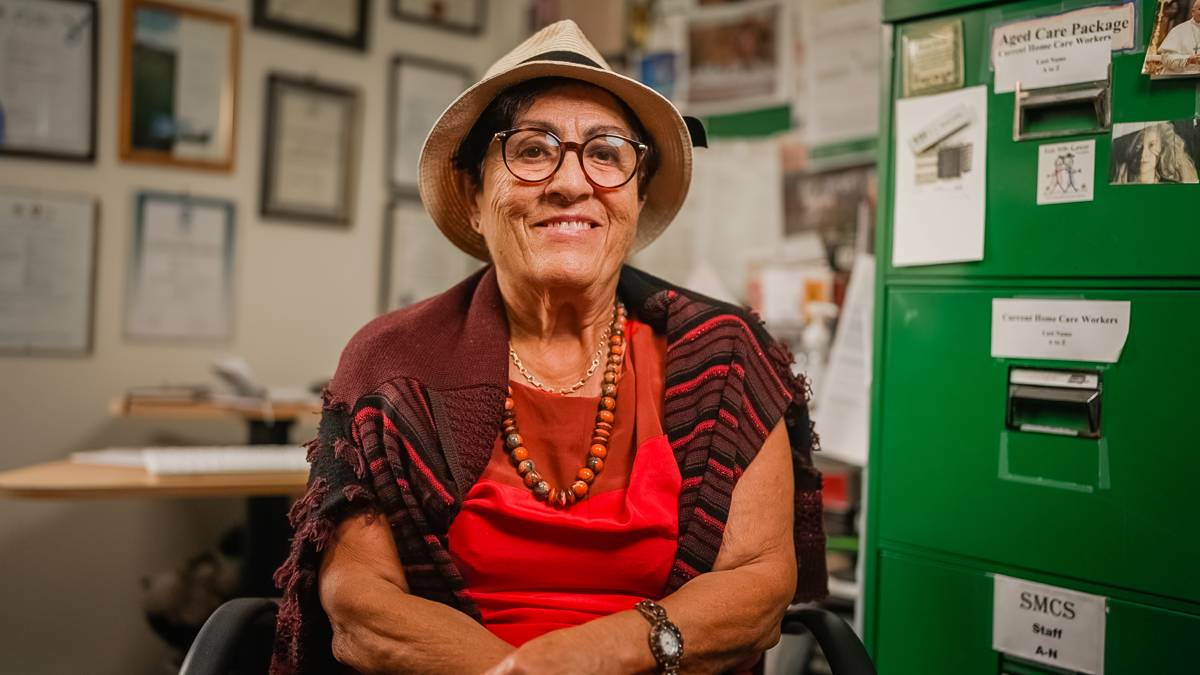 Highs, lows; Rosa Loria has seen it all in her four-decade career in the multicultural sector, but her commitment to helping migrants build better futures has been steadfast.

Rosa - who came to Australia from Calabria, Italy as an assisted migrant in 1969, said she was honoured to receive the award.

"I have dedicated years to this line of work because I'm inspired by the thousands of caring and successful individuals I have met," she said.

Currently the chief executive of Sydney Multicultural Community Services, Rosa helped build the organisation from the ground up at the start of the 1980s.

A skilled accountant, upon arrival in Australia, Rosa originally took up work in the corporate and banking sectors.

"I didn't like that, so I started to retrain myself with social work, counselling and translation - I speak Italian and Spanish as well," she said.

In the 1980s she found herself coordinating the Botany Migrant Resource Centre - one of almost 30 centres of its type that had been set up by the Department of Immigration.

"The gap was enormous in the community, they (non English speaking migrants) didn't have access to any service whatsoever.

"Botany was very much an area of factories, a lot of migrants worked in this region.

"Of course now, this area has become very expensive, so a lot of refugees now settle in the west."

She said the 1980s marked an important shift in government policy, as the nation shifted from its assimilation policy to a genuine attempt to help people of non English speaking backgrounds connect with their communities.

"It was Whitlam who started this process, and Fraser implemented it.

"Ian McPhee was one of the best Ministers of Immigration and implemented it with access and equity.

"It was the beginning of SBS radio, it was a golden time of excitement amongst all of us."

But Rosa said the Howard years marked the beginning of an "erosion of services", which continues to this day.

Rosa said while the centre did manage to help a lot of Australians who were aware of available services, many other migrants and refugees were slipping through the cracks.

She said an overhaul of the aged care system, improved access to training institutions such as TAFE for non English speaking migrants, and better attempts to bridge language and technological barriers would all vastly improve delivery of services.

"We've been funded to provide respite care on the North Shore since last year, but I rely on the number of people who are registered through the My Aged Care portal," she said.

"(A lot of) these people don't know how to go about it. Because I rely on the number of people coming through the portal, I haven't been able to implement the service.

"We have to do massive community development in order to educate people, tell them what their rights are and show them how to register through the portal."

"There are people who have no resources, no way of accessing services, but have worked their whole lives to contribute to the community."