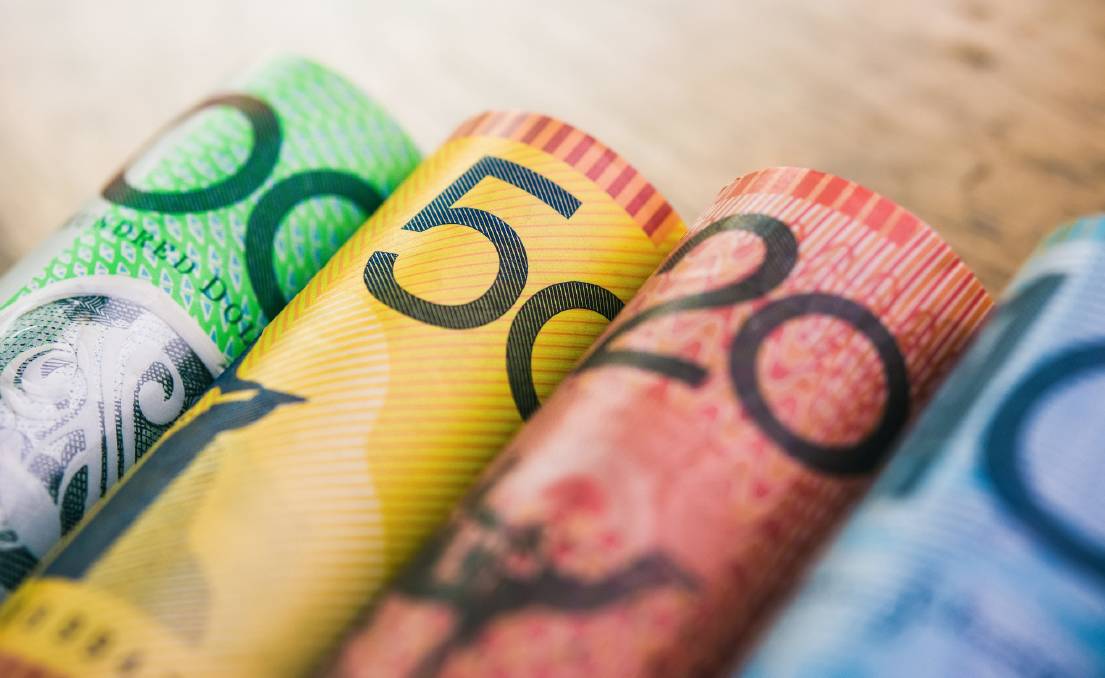 Many income support recipients will receive the least relief from cost-of-living pressures.

The Federal Budget has been described as relying on short-term fixes to address cost of living concerns while missing the opportunity to set Australia on a stronger long-term path of future prosperity.

Committee for Economic Development of Australia (CEDA) chief economist Jarrod Ball said while temporary measures such as cutting the fuel excise, cost-of-living tax offsets and one-off payments will be welcomed by many, the government had "only taken modest steps to permanently lift the capacity of households to navigate the growing pressures on the economy".

"The $8.6 billion of cost-of-living measures mostly benefit income earners and motorists, with many income support recipients receiving the least relief from cost-of-living pressures," he said.

So what is in the budget for seniors?

A 12-MONTH extension of the 50 per cent reduction in the minimum superannuation drawdown;

While the one-off $250 cost-of-living bonus has been widely welcomed, advocates say it won't address the problems faced by our most vulnerable.

"The quarter of a million over-55s who eke out an existence on Jobseeker are way under the poverty line already."

And for those who rent in the private market, the extra money is of little help.

"If a landlord increases rent by as little as $5 a week, this money is gone - and rent is only one example," said National Seniors Australia chief advocate Ian Henschke.

"Unfortunately, although the government says this is a cost-of-living budget, it fails to deal with the biggest cost of living, which is housing.

"Perversely, the housing measures it [the budget] contains will very likely push up house prices and make housing affordability worse."

"Plans to help first home owners unfortunately will not help most of the 275,000 people experiencing homelessness each year," she said.

"The budget also ignored the needs of those older people who are among the fastest-growing groups of those who are homeless."

What's not in the budget that seniors advocates have been lobbying for?

DOWNSIZING initiative to help people stay in their homes;