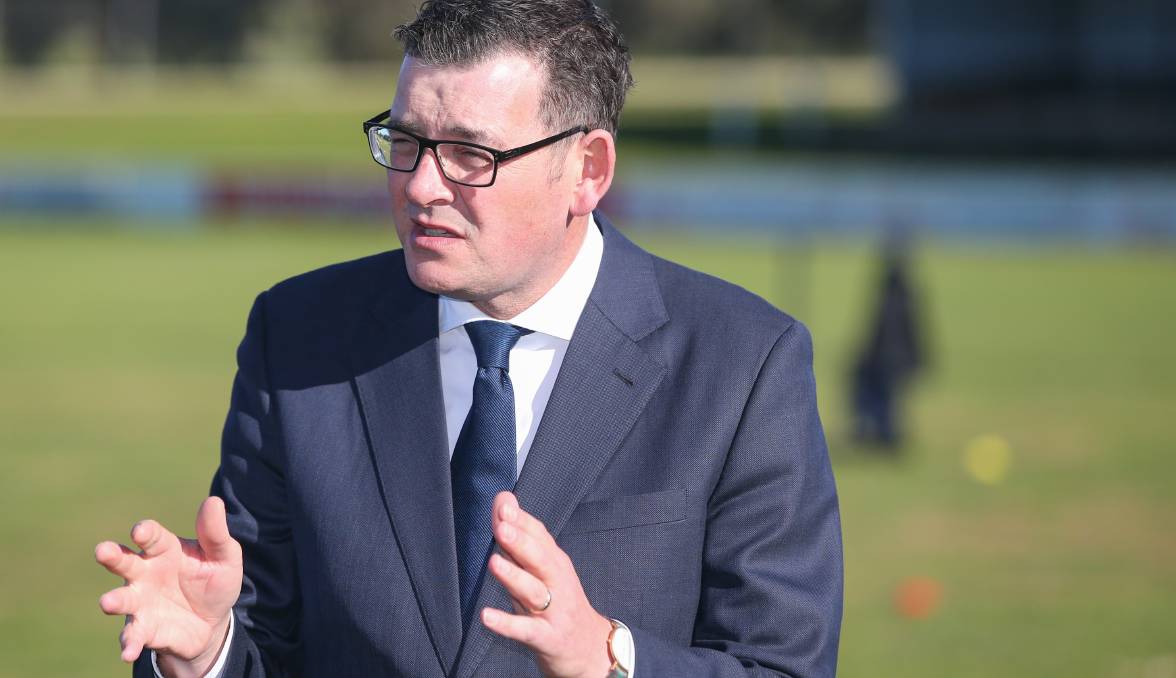 The Victorian Premier is in isolation.

Victorian Premier Daniel Andrews is in isolation after returning a positive test for COVID-19.

In a statement on Monday, Mr Andrews announced he tested positive from a rapid antigen test (RAT) after developing mild symptoms including a sore throat and mild temperature.

He did the RAT before heading into the office this morning.

"So far, Cath and the kids have tested negative. As they are close contacts, they will also isolate for the next seven days," he said.

He will isolate with his family for the next seven days, with James Merlino to serve as acting premier until April 4.

I woke up today with some symptoms and did a RAT before heading to the office. It was positive.

Cath and the kids are negative, but as close contacts will isolate with me for seven days. pic.twitter.com/V2d3RUjvOE

The state has 56,997 active cases of coronavirus with 252 patients in hospital and six ventilated. Twenty-one are in ICU (active and cleared).