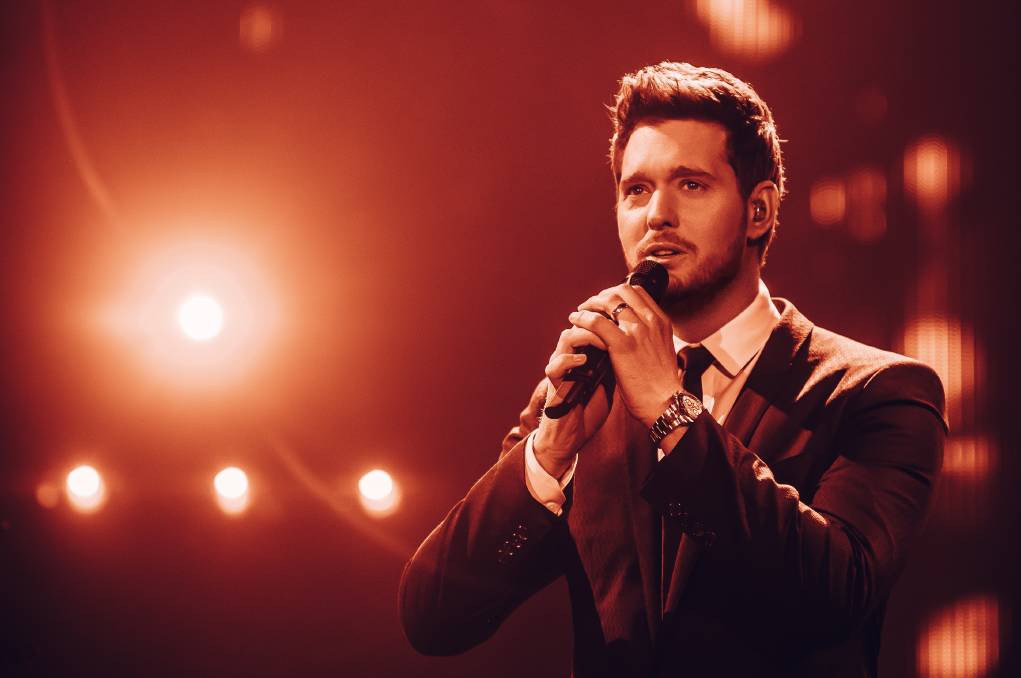 Global superstar Michael Buble will make a welcome return to Australian stages in November and December.

The six-city national tour will see the sensational Canadian entertainer perform selections from his 11th studio album, Higher, and a selection of his original smash hits alongside his trademark innovative takes on the great classics.

The tour kicks off in Newcastle on November 30 before heading to Perth, Melbourne, Adelaide, Sydney and Brisbane.

"I have been touring Australia for 20 years now and the fact that you all keep turning up to my shows makes me feel like the luckiest man alive," Buble said. "I absolutely adore performing live, being on stage is complete and utter enjoyment for me."

The last time Buble graced our shores was in 2020.

Australia has embraced the artist right from the get-go, with his 2003 self-titled debut album topping the ARIA Albums Chart. He has since gone on to celebrate four more chart-topping albums here - 2013's To Be Loved, Christmas in 2011, Crazy Love (2019) and Call Me Irresponsible (2007) - as well as three records that peaked at number 2.

In January this year, Buble released I'll Never Not Love You, an original song from the new album Higher. Then just in time for Valentine's Day, he released a heartfelt version of Sir Paul McCartney's My Valentine (also produced by McCartney).

The album also contains more self-penned Buble songs plus reinvigorated standards including a duet with Willie Nelson (Crazy), Bob Dylan's Make You Feel My Love and the Sam Cooke classic Bring It On Home To Me.