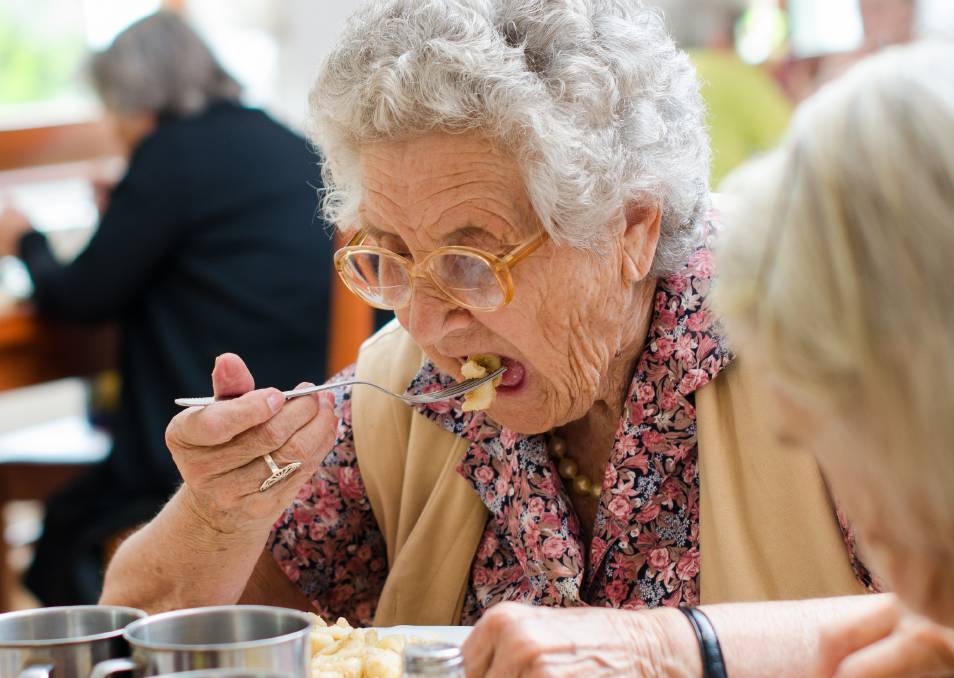 Aged care providers may face regulatory action for not increasing the amount they spend on food and nutrition.

UP TO 50 aged care providers may face regulatory action for not increasing the amount they spend on resident food and nutrition.

The move was announced by Aged Care Services Minister Richard Colbeck in response to compulsory reporting requirements following the introduction last year of a $10 per resident per day Basic Daily Fee supplement to providers.

The fee, introduced in July, requires providers to report to the Department of Health every three months on food and nutrition expenditure, and the quality of daily living services provided to residents.

Data collected through the new reporting system shows the average spend on food and nutrition has risen considerably since the Royal Commission into Aged Care Quality and Safety cited a 2017 study showing a figure of $6 a day per resident was spent on food and nutrition.

From July to December last year, the average spend per person per day in residential care was more than $12.

Of all 2600 residential care services which self-reported the data through My Aged Care, the average daily spend was about $13.94 (July-September) and $14.27 (September-December). Among the 75 per cent of services that reported expenditure on food and ingredients as on site only, the average expenditure was $12.25 and $12.44 respectively.

Mr Colbeck said less than 2 per cent of providers reported spending less than $6 per resident per day, despite the extra funding.

The Department of Health will refer any provider spending less than $10 per resident per day to the Aged Care Quality and Safety Commission to consider regulatory action.

"Providers have a responsibility to ensure the health and wellbeing of residents - but also that this funding is being used appropriately," Mr Colbeck said.

"A spend less than $10 by any provider is no longer a satisfactory outcome.

"Aged care residents deserve food that is both nutritious and appetising.

"While providing appropriate food for some residents can be challenging, it is a fundamental responsibility of aged care providers and a right of all aged care residents."

Mr Colbeck said other action being taken by the government to improve food and nutritional outcomes include: Asking a fifth of aged care residents whether they like the food, as part of consumer experience interviews, and publishing the service level results on star ratings later this year; and requiring providers to collect and report on the new Quality Indicators, including unplanned weight loss, and publishing the results on star ratings from December.

The government is also carrying out an urgent review of the Aged Care Quality Standards, which includes a focus on food and nutrition.

They must also show how they are providing an appropriate standard of daily living services. This can include quality and quantity of food; daily protein intake; quality of life and nutritional wellbeing; support for those with eating difficulties and enhancing food and liquid consumption; engagement with residents on menu design or food preparation and service.

Deadline for the January-March quarter reports is April 21. Any provider who does not submit a report will have their Basic Daily Fee payments stopped.