Australia will soon be able to produce its own mRNA vaccines, but what are they and how do they work?

Australia will soon be able to manufacture its own mRNA vaccines from a purpose-built facility in Melbourne.

Once it is in operation by 2024, it will be the first mRNA manufacturing centre in the southern hemisphere and will be built in collaboration with pharmaceutical giant Moderna.

During the announcement on Thursday, Prime Minister Scott Morrison said the facility represented a "shot in the arm" for Australia's virus defences.

"Before the pandemic, mRNA was looked at as almost science fiction, now it's a science reality," Mr Morrison said. 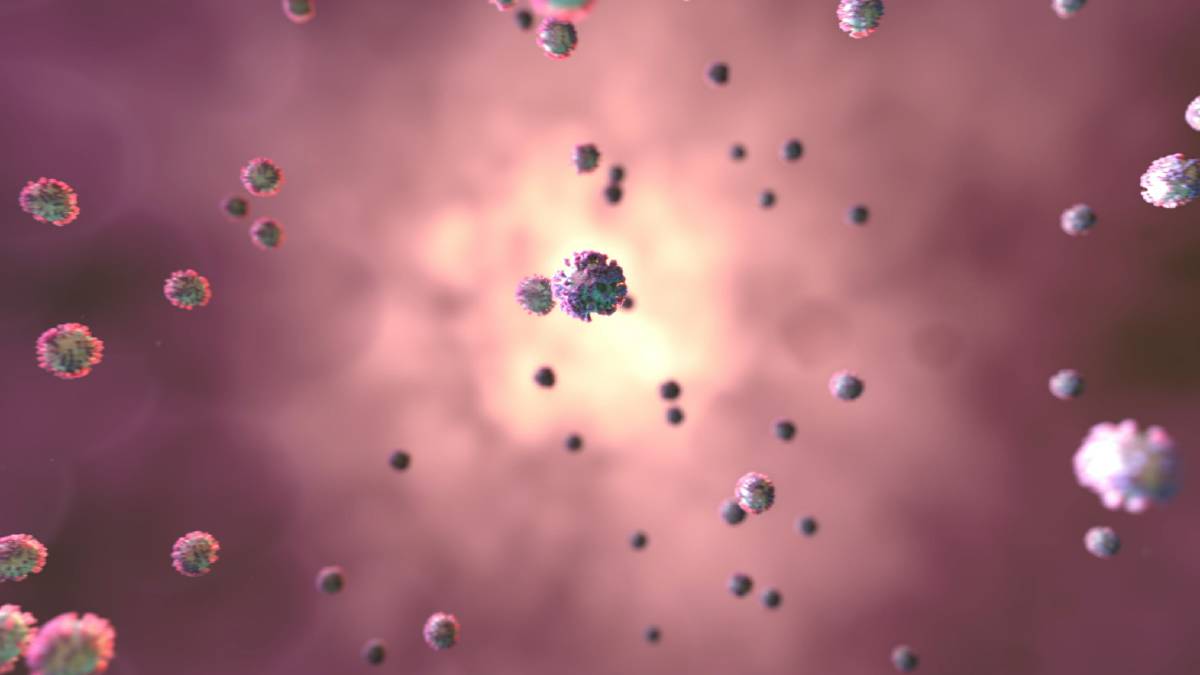 VACCINE: MRNA vaccines carry instructions on how to replicate the virus inside your cells. Picture: UNSW Sydney

At the moment, in Australia's fight against COVID-19, there are two types of vaccines available. The Novavax and the AstraZeneca are protein-based vaccines, while the Moderna and Pfizer are mRNA.

To understand how the mRNA vaccine works differently to protein-based vaccines, ACM reached out to experts at The University of NSW in Sydney.

Cells inside the human body are constantly making proteins to keep itself healthy. MRNA, or 'messenger RNA' exists inside the cells naturally.

It carries a set of instructions to the DNA in order to help it replicate the proteins needed.

When delivered in a vaccine, the mRNA is encased inside a fatty casing which is absorbed by human cells.

Once inside the cells, the mRNA releases the protein code that replicates the spike protein of a virus. Once the body recognises the virus, it will use its natural defences to fight off the virus.

Through this process, the body learns to identify the virus and is equipped to fight it if the virus invades again.

Conversely, protein vaccines like the AstraZeneca COVID-19 vaccine are known as 'carrier vaccines'.

In a protein vaccine, the virus has been replicated as a less harmful adenovirus - or shell - which carries the genetic code on the spike proteins into the body's cells.

Once inside the cells, the spike protein is produced and the body trains its immune system to fight it which creates antibodies.

The cells will then carry a memory of the virus which will help to protect the body against any future infections.

This story first appeared on The Newcastle Herald.