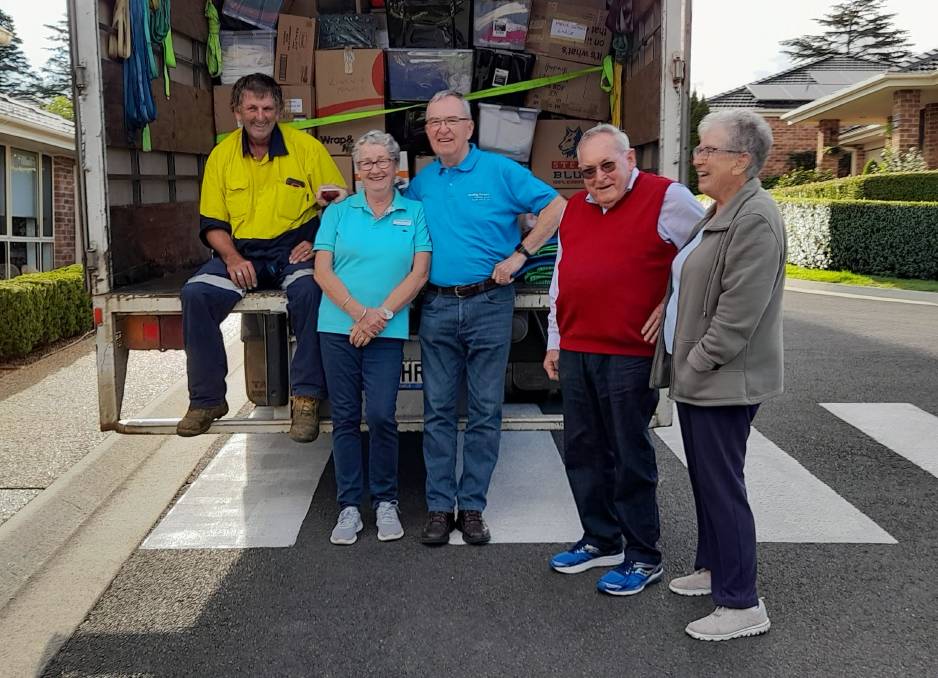 The appeal started at Newling Gardens Retirement Village as a way for residents to support flood-affected people in Lismore, but quickly blossomed into a huge appeal that attracted donations from the wider community of Armidale and Uralla.

Hundreds of residents and local businesses dropped off goods at the local shopping centre and more than $4000 in cash donations were collected during the appeal.

I thought, gee this could be bigger than Ben Hur - but OK, let's do it. - Sue Nelson

Retirement Village manager Sue Nelson said she wanted to do something to help the people in Lismore after seeing the scale of the disaster in news reports.

"I said to my husband Anthony, 'let's pack up a trailer full of stuff and go and deliver it'. I then rang Lismore City Council to see what exactly the residents impacted by flooding needed," she said.

The Newling Gardens resident committee organised a Chinese dinner where residents could donate money and drop off items for flood victims.

"Then the residents said we should take the appeal out to the wider community," Mrs Nelson said.

Armidale Central shopping centre was used as a drop-off point for donations and hundreds of locals turned up with essential items after hearing about the appeal.

A local woman even had a plant sale, raising $841 which she then used to pay for three supermarket trolleys full of food and medical supplies.

Back at Newling Gardens, residents were busy ironing clothes and putting them into containers for flood victims.

The donated items filled two utes, a trailer and a Pantech truck. 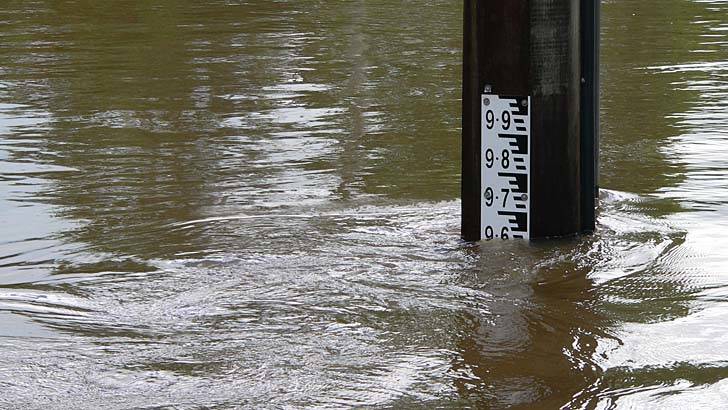 "They were all packed with goods - we were flat out getting the doors closed," Mrs Nelson said.

On Saturday, March 12, the haul was taken to the Lismore Showgrounds where flood-affected residents collected supplies donated from people around the country.

Residents and staff at Newling Gardens Retirement Village are a generous bunch. Just three years ago they raised an incredible $30,000 for bushfire victims.

"The residents are just so thoughtful and caring. They come from a selfless generation and many of them have experienced floods, fires and depressions. They believe you can get through anything if you do it together," Mrs Nelson said.

"We had 80-year-old residents wheeling trolleys loaded with goods to the truck. They couldn't lift anything, but they did whatever they could. It just makes you tear up."