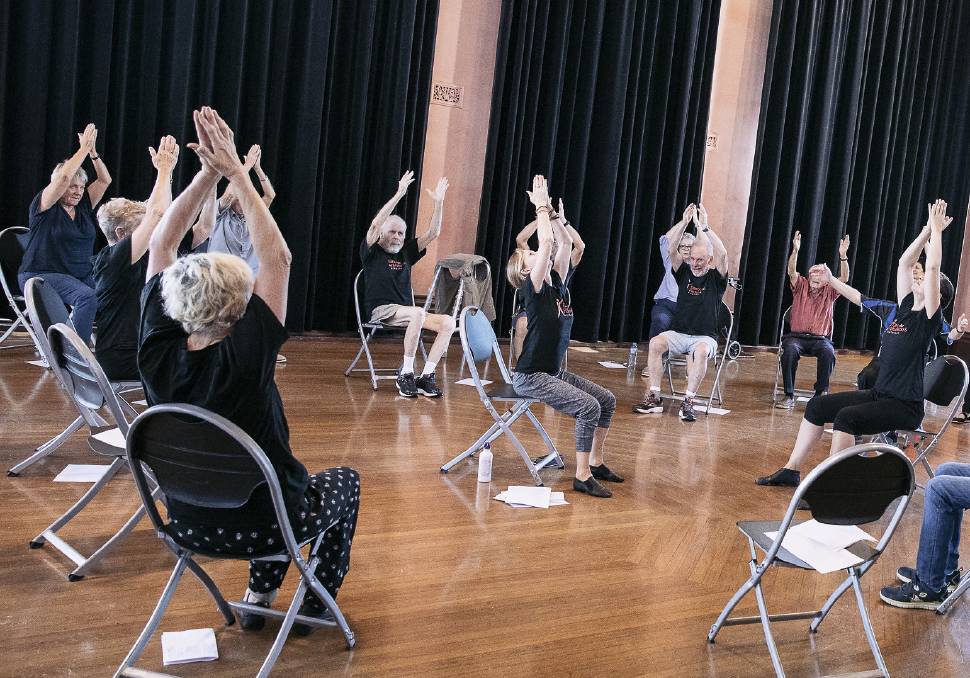 COMMUNITY: Dancing for Parkinson's doesn't just keep you fit; it's a great way to make friends.

Dance for Parkinson's is a great way to keep the body strong and meet new friends.

Cathie Goss has been involved with Dance for Parkinson's for the past seven years, and she never tires of the smiles classes bring to people's faces.

Cathie - who has a background as a professional dancer, said she hadn't looked back since she first got involved in the program.

"It's just beautiful, the people that you meet and the community that is built within those classes," she said.

"It's not just a dance class, we're building a community of friends that can gather, have fun and not focus on Parkinson's for a while."

Cathie said people made genuine friendships through the program and often socialised outside of classes.

In addition to being great for mental health and socialisation, classes also build strength, coordination and confidence.

Dance for Parkinson's classes run all around Australia. In NSW there are classes in Pennant Hills, Bondi Junction, Rozelle, Mosman, Kogarah, Newcastle, the Blue Mountains, Coffs Harbour, Newcastle and throughout much of regional NSW.

Cathie said classes were suitable for people of all mobility levels, including those who remained seated. There are also online classes available.

While classes are predominantly aimed at people of all ages with Parkinson's, Cathie said many classes would also accommodate seniors who did not have the condition.

"Many of our classes would welcome other seniors of all abilities, inclusive of those with restricted mobility.

"It's important to check in with your local area's class to see what they're offering.

"A lot of people aren't actually aware the program is out there. Some of our classes are really full, some of them not so much."