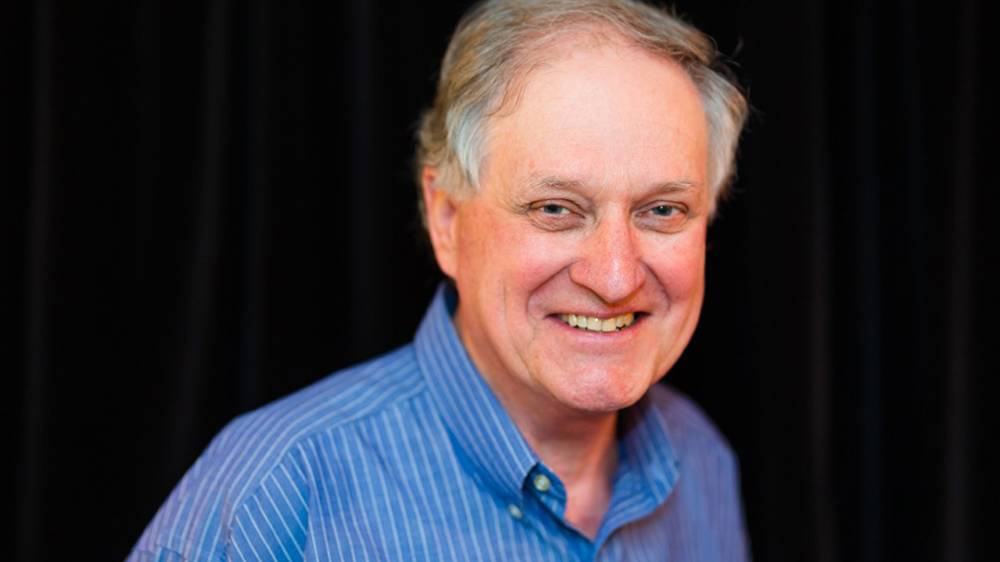 Currently Morning Devotions broadcasts from Sydney on Hope 103.2 just after 9am every day presented by Major Chris Witts from the Salvation Army.

However, the show orginated on radio station 4BC Brisbane prior to Easter 1942 at 9.30am on Wednesday, April 1 (Good Friday was April 3 that year), and has also been known as Counsellor or Morning Interlude.

In 1949, Presbyterian Minister Reverend Vernon Turner, who later launched Hope 103.2, was asked to take over as presenter of Morning Devotions - the exact date is unknown.

The original quarter-hour program consisted of a short talk, two recorded hymns and a prayer, with the format eventually shortened to a talk and prayer lasting less than five minutes.

In 1953, Vernon moved to Sydney where he continued to record Morning Devotions on disc and sent them in to 4BC.

By then, he had also established The Christian Broadcasting Association, now known as Hope Media - that became the parent company of Hope 103.2 - which produced programs for commercial stations across Australia.

Morning Devotions became a daily feature on 2CBA Sydney in 1979, when Vernon launched the station now known as Hope 103.2. 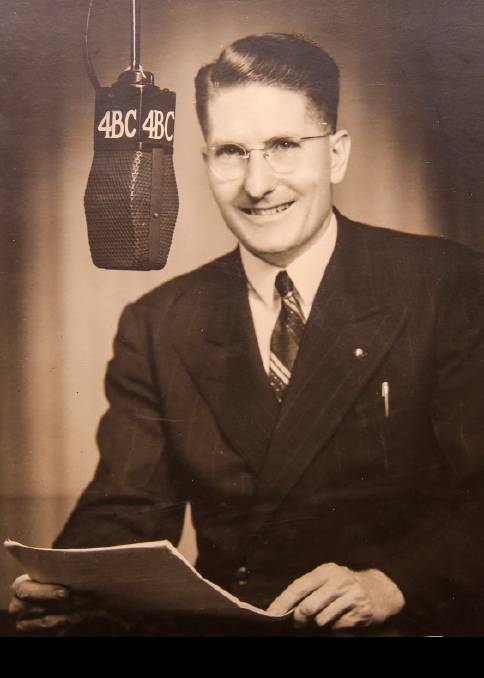 "We've heard from thousands of listeners saying it is part of their daily routine.

"Many listen in their car before going into their office to begin work. Some have said the inspiration they've received has helped restore broken relationships, give life new meaning or even convinced them not to end their life.

Morning Devotions can be listened to as podcasts here