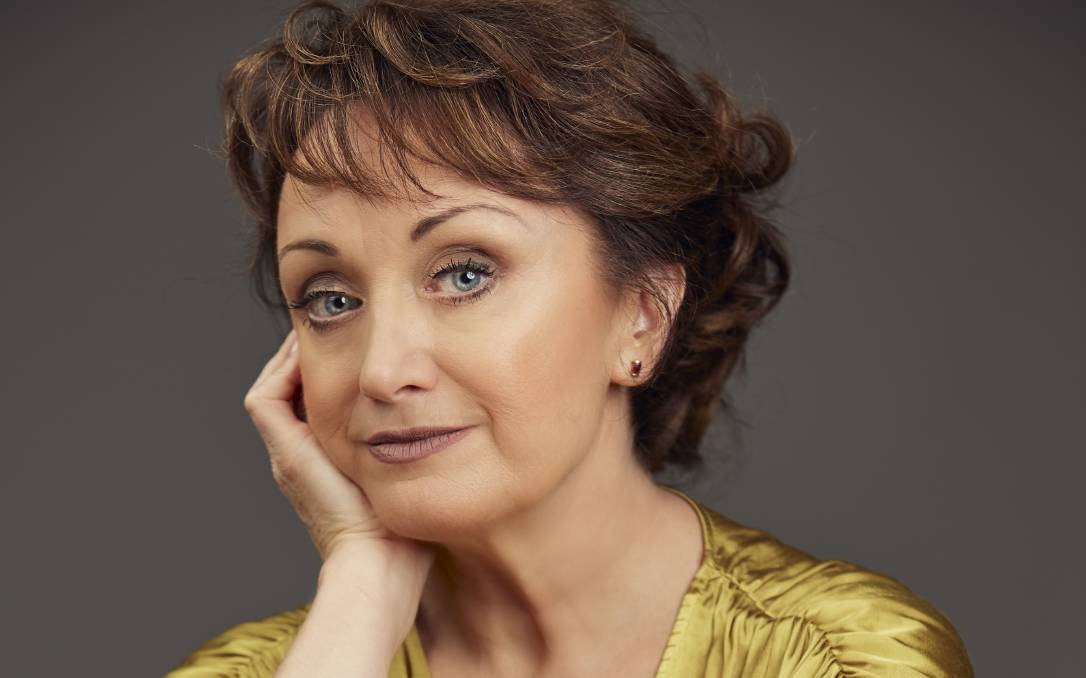 Melbourne Symphony Orchestra and four of Australia's most talented performers are set to pay tribute to Barbra Streisand in celebration of the Evergreen songstress' 80th birthday.

The orchestra will present To Barbra With Love: An 80th Birthday Celebration for Barbra Streisand at the Melbourne Arts Centre from April 21-23.

The four spectacular performances in the centre's Hammer Hall will be led by acclaimed pianist and conductor Vanessa Scammell.

With an unparalleled career spanning six decades, Barbra Streisand is one of only a few elite artists to hold the rare EGOT (Emmy, Golden Globe, Oscar and Tony).

She is one of the best-selling female music artists of all time, with a record-breaking 52 gold and 31 platinum albums.

Her recordings feature some of the world's best loved songs including The Way We Were, Evergreen,Send in the Clowns, You Don't Bring Me Flowers and Guilty.

She has worked with legendary composers including Alan and Marilyn Bergman and the late Stephen Sondheim and is also a highly successful director and producer.

As musical theatre royalty herself, Caroline O'Connor said Streisand has had an unparalleled influence on the artform.

"As a young aspiring singer, I would sing along to Barbra Streisand recordings hoping to figure out the secret to her magnificent voice," she said.

"It's unfathomable. A unique, magnificent instrument that can stir all your emotions. A superstar singer, actress and film director whose legacy of work will never be matched."