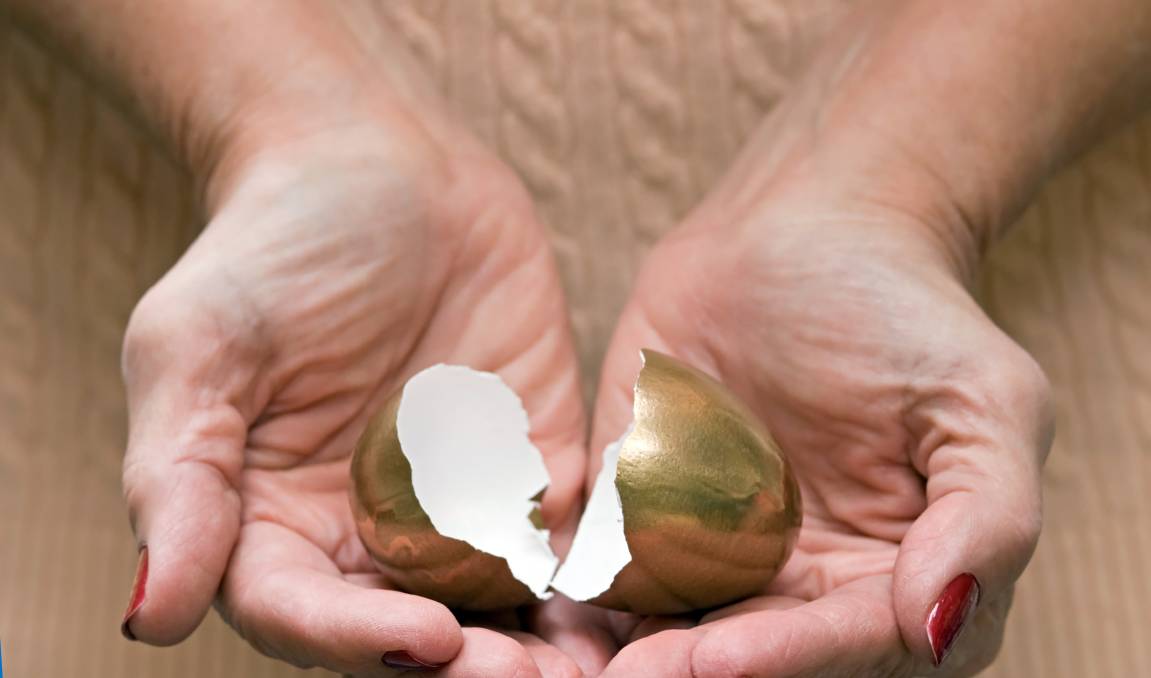 The war in Ukraine, interuption in supply chains and commodity price changes have serious affected the retirement incomes of wholly self funded and part funded retirees.

The situation has prompted the lobby group, the Association of Independent Retirees, to call on the government to extend the reduction in superannuation drawdown percentages for a further year.

For someone aged less than 65 this means they were able drawdown as little as two per cent of their superannuation balance in an account-based pension, compared with the pre-COVID minimum of four per cent.

Someone aged 95 or more had a minimum drawdown rate of seven per cent, compared with the pre-COVID minimum rate of 14 per cent.

"Retirees who fund some or all of their retirement from superannuation, appreciate the flexibility provided by the Government with the halving of the superannuation minimum drawdown percentages due to economic effects of the COVID-19 pandemic over these last two years," said AIR president Wayne Strandquist.

"Capital markets in which retirement savings are invested are not operating normally as a result of the invasion of Ukraine and sanctions imposed on Russia, world supply chain interruptions, and fluctuating commodity prices," said Mr Strandquist. "In these circumstances, retirees need greater flexibility in the minimum amount they are required to draw from their superannuation.

"Being forced to withdraw the legislated minimum amount from superannuation when the value of a superannuation account is substantially diminished due to unprecedented investment circumstances, will adversely impact on how long a retiree's superannuation will last," he said.

"The Association of Independent Retirees seeks the support of the Government to extend the reduction to the age-based minimum drawdown percentages for their superannuation account for another year," said Mr Strandquist.

"This flexibility would enable retirees to have a more sustainable and longer-lasting income from their superannuation."