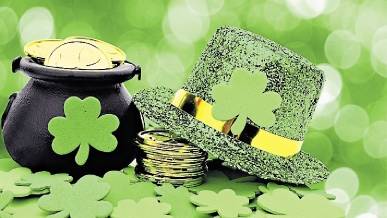 TO BE SURE, TO BE SURE: Just who was St Patrick and why is he so important?

Debunking the myth of St Patrick on March 17

Come St Patrick's Day on March 17, it's a great day to be Irish, to be sure, but how much do you know about the man himself?

So, grab a Guinness or an Irish malt and let's get started as we explore the five unexpected facts behind St Patrick's Day.

As one of the most popular cultural events on the planet, St Patrick's Day is celebrated by millions every year. Yet the larger-than-life figure behind the annual Irish extravaganza is shrouded in mystery, with much of what is known about the 'Apostle of Ireland' interwoven with myth and legend.

Yes, it's true, Patrick is thought to have originally come from either Wales or Scotland, where he was abducted at the age of 16 and brought to what is now Northern Ireland as a slave. He was sent to Slemish Mountain in County Antrim - still a popular pilgrimage spot to this day - to herd sheep. But after his escape he had a vision which prompted him to return to Ireland to spread the word of Christianity. Patrick remained in Ireland for the rest of his life, preaching, baptising, and founding schools, churches and monasteries before his death in County Down, on March 17, AD 461. 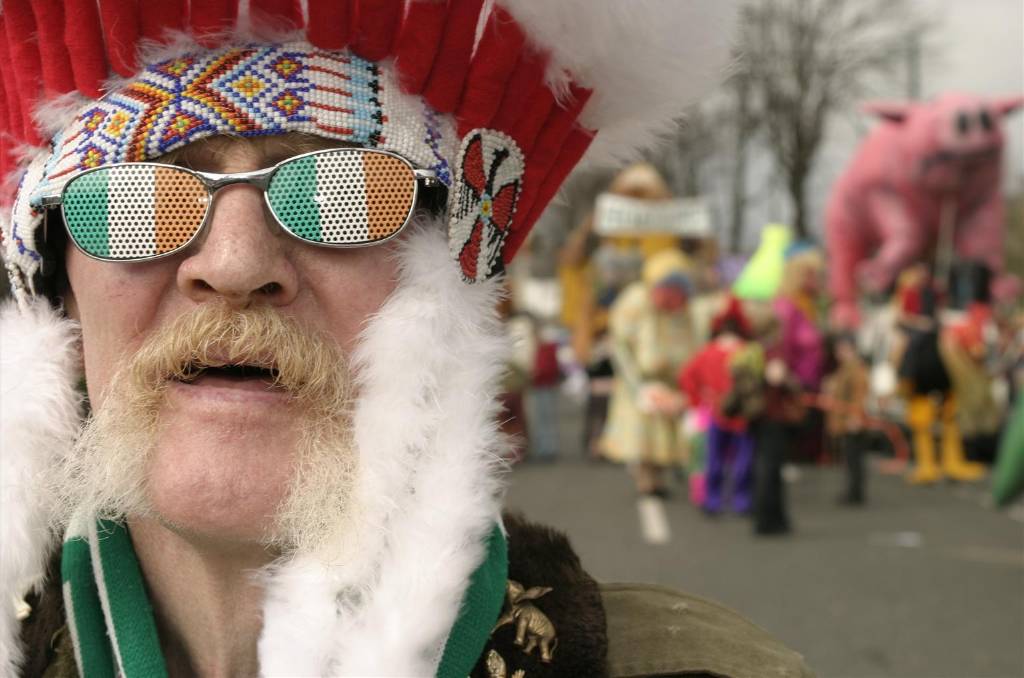 PAINTING THE TOWN GREEN: It's a great day to be Irish.

He isn't an official saint

It's hard to believe, but the man behind Ireland's national day is technically not a saint. Surprisingly, Patrick was never officially canonised as a saint by the Catholic Church. However, the lack of official sainthood is simply because there was no formal canonisation process in the 400s. In Patrick's time, saints were declared by popular acclamation. Calling him 'St Patrick' is likely to have caught on over time because of his obvious talents, gifts and holiness.

It's actually the big centres of Irish immigration in Boston (1737) and New York (1762) that have the longest laid claims to holding the first St Patrick's Day parade, though recent research has suggested the US city of St Augustine in Florida had one in 1601. This is long before they started in Ireland itself - the first parade in the country was held in Waterford in 1903, while Dublin joined the club back in 1931.

Before green came on the scene, blue was the colour associated with St Patrick. The earliest depictions of Ireland's patron saint show him clothed in blue garments, not green, and in fact when George III created a new order of chivalry for the Kingdom of Ireland in 1783 its official colour was a sky blue known as 'St Patrick's Blue'. It's thought that the shift to green happened over time because of Ireland's nickname - the Emerald Isle, as well as the green in the Irish flag, the shamrock and the idea of the country's 40 shades of lush green fields. Things like the wearing of green and the more recent global greening of landmark buildings around the world, evolved over time.

Among the many legends associated with St Patrick is that he stood on top a hillside and delivered a sermon that drove Ireland's serpents into the sea. It's true the island is snake-free, but in fact the story is likely an allegory for Patrick eradicating paganism on the island. Research suggests snakes never lived on the Emerald Isle in the first place. There are no signs of snakes in the country's fossil record and water has surrounded Ireland since the last glacial period. Before that, the region was covered in ice and would have been too cold even for reptiles. 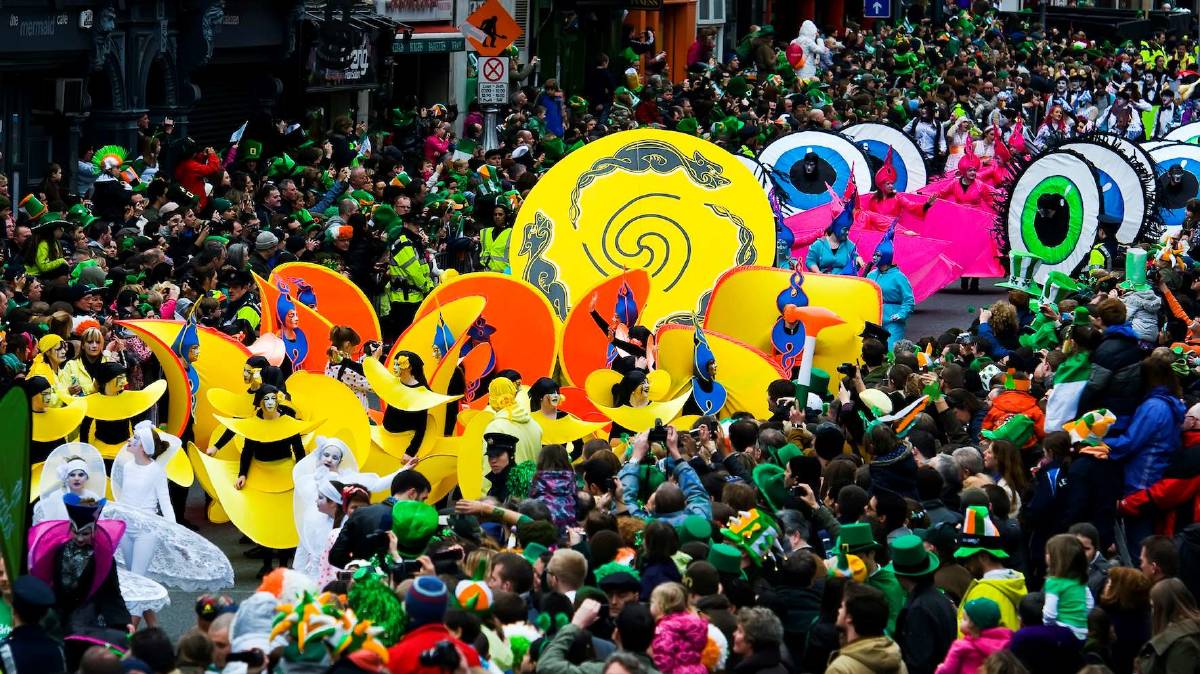