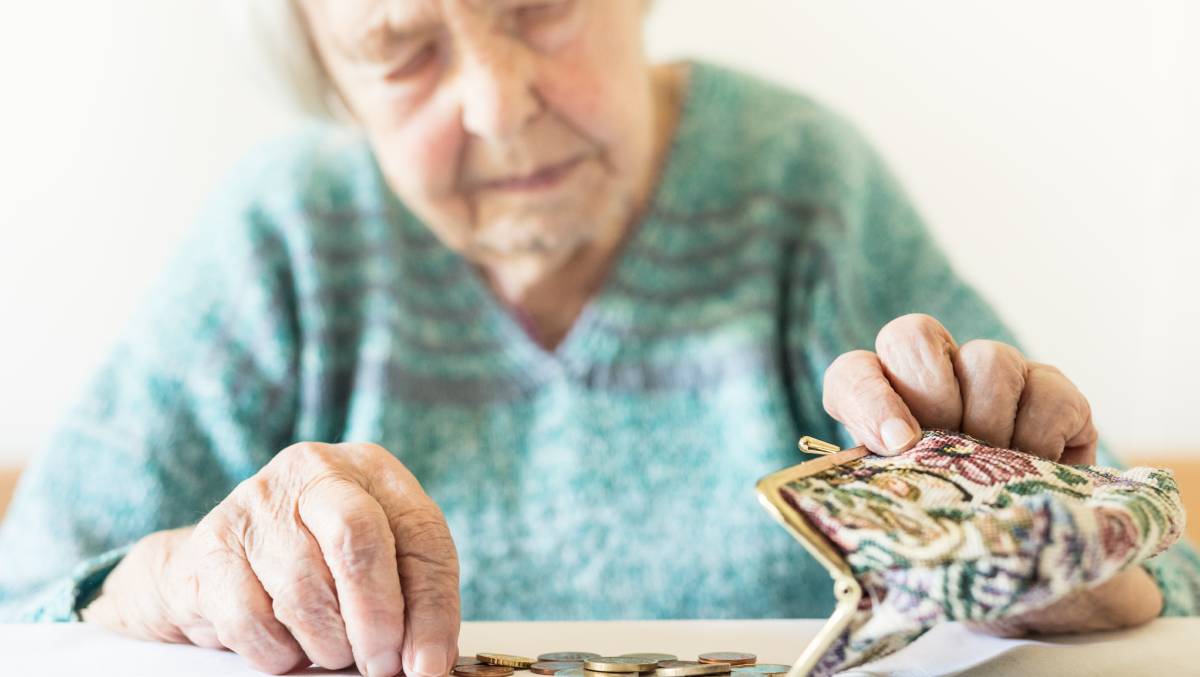 Pensioners will receive a boost to their welfare payment from Sunday, March 20.

Age pensioners will receive a boost to their welfare payment from Sunday, March 20.

The twice yearly rise, based on the escalating cost of living, will mean rates will increase by $20.10 a fortnight for singles to $987.60 and by $30.20 a fortnight for couples combined to $1,488.80 including pension and energy supplements - an increase or 2.1 per cent.

This is the biggest rise to pension rates in around eight years. The last increase in September saw pensions rise by $14.80 for singles and $22.40 for couples combined.

Pensions and allowances are adjusted twice yearly and are linked to the higher end of either the Consumer Price Index or the Pensioner and Beneficiary Living Cost Index and benchmarked against the Male Total Average Weekly Earnings.

Asset test limits have also been increased which will allow more senior Australians to access a part pension.

The payment increases were announced by Families and Social Services Minister Anne Ruston who said indexation was an integral part of the social security safety net and ensured pensioners and jobseekers maintained their purchasing power within the economy.

"This is putting money in the pockets of all Australians who rely on our social security system and, in particular, older Australians," she said.

The fortnightly maximum rate of Rent Assistance will also increase by $3 to $145.80 for single recipients with no children, $2.80 for couple no children to $137.40.

More than five million welfare recipients will benefit from the increases.

Full details of new rates and thresholds are available here

READ MORE: Age pension is a complex system, so do your research