The difference good internet can make. 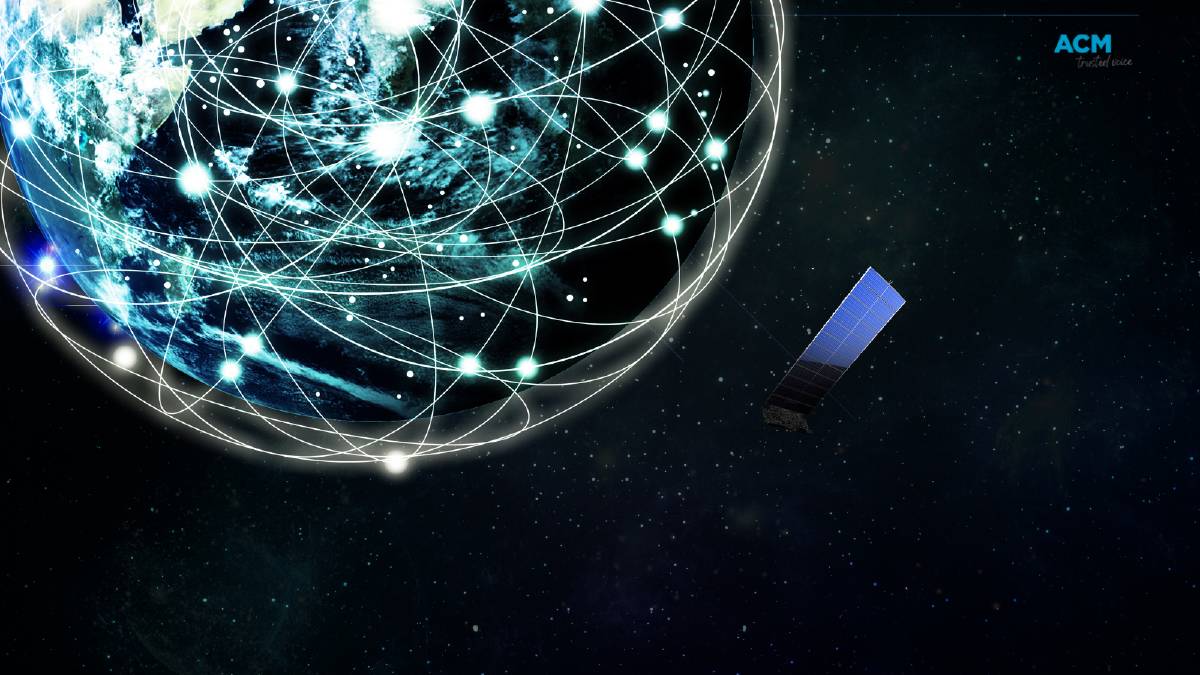 Last night I streamed a movie in HD.

And it didn't buffer. Not once.

If you said 'so what', then you dear reader, aren't one of the many folk in regional and rural Australia used to spending three days downloading the latest Windows update while your internet churns along at pedal power.

But for those who're still dealing with ADSL because of a failed NBN rollout, or are stuck on data-limited satellite services that make streaming TV during the hours you'd actually like to watch it seem like a distant-dream, what I did last night is nothing short of a miracle.

Back in December I wrote about finally giving up on NBN solutions to my home internet woes.

My options sat at sticking with unlimited data on ADSL (at snail speeds) or moving to those prohibitive data limit plans on satellite NBN (at marginally better speeds).

Instead I signed on for Elon Musk's Space X low-earth satellite service, Starlink.

(It's worth noting there has since been some news around increasing data limits on Sky Muster satellite plans, but they still remain prohibitive during evening peaks.)

Going on four months since getting Starlink and I can report that, mostly, it is great.

We're getting speeds up to 270mbps download and averaging around 15mpbs upload.

We can update computers and games and download movies in minutes instead of days.

(We used to have to turn the XBox on three days before anybody wanted to use it in order to get the updates done).

One person can work from home and be in a meeting while another watches a movie on a streaming service.

You know, all the things people with 'modern' internet take for granted.

And while it has made our lives so much easier in so many regards it's certainly not without fault.

We get a few minutes of dropouts everyday, they mainly occur as small blocks of a few seconds at a time - nothing you notice while streaming a movie or general surfing of the internet.

However, if you're in a virtual meeting and get a drop, the connection definitely lags and anything up towards 10 to 15 seconds and you'll lose the meeting connection and have to re-join.

It also makes the service hard to use for WiFi calling due to call drops.

The latter being the biggest annoyance in this household where mobile reception is restricted to just a small portion of the house.

Some of these dropouts are due to Starlink issues while some are caused by the huge trees around our house - if you've got a clear-sky view to the south, you'll likely have less drops than we do.

But in just the few months we've had it the drops are getting less, which gives me hope things will improve in the short-term, especially given the high cost of Starlink.

It is after all a service still being built, so at least there is hope of a better tomorrow and for now, it's still leaps and bounds ahead of anything else on offer in my neck of the woods.