TOO COSTLY: Medicare fails to protect poorer and sicker Australians.

Bulk-billing rates too low and out-of-pocket costs too high for medical services.

Hundreds of thousands of the sickest and poorest Australians are deciding not to see a specialist or fill a prescription because they cannot afford it.

Medicare - Australia's supposed universal health care system - is failing the most vulnerable because of gaps in coverage and high fees charged by medical specialists, says a new Grattan Institute report.

"Bulk-billing rates are too low and out-of-pocket payments are too high for some services," says lead author Stephen Duckett.

Not so universal: How to reduce out-of-pocket healthcare paymentsshows that in 2020-21, nearly half a million Australians decided not to see a specialist because they could not afford it, and even more deferred or did not fill a prescription because of the cost.

Overall, Australians spend about $7 billion a year out of their own pockets on out-of-hospital medical services and on medications listed on the Pharmaceutical Benefits Scheme (PBS).

"It's a catch-22: the people who need the most healthcare - the poor and the chronically ill - miss out on care the most," says Dr Duckett, the Grattan Institute's Health and Aged Care Program Director.

"That is obviously bad for those people, but it's also bad for taxpayers, because when people skip or defer recommended treatment they often get sicker and end up in hospital."

Fees charged by medical specialists are a major cause of high out-of-pocket patient payments. 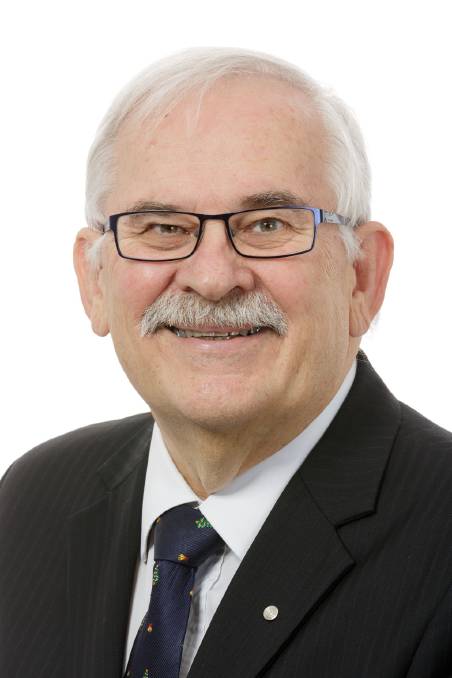 With public hospital outpatient wait times unacceptably long, many Australians have no alternative but to go to a private specialist. But the fees are unregulated, and some private specialists charge way above the Medicare schedule fee.

For example, on average about 50 per cent of initial appointments with a dermatologist, urologist, obstetrician, or ophthalmologist, are charged at more than double the $90 Medicare schedule fee. In 2019, half a million Australians spent on average about $450 on specialist services alone.

The report lays out a policy blueprint for a better Medicare with the recommendations including:

The report shows that if state and federal governments invested an extra $710 million per year on these reforms, Australians could save about $1 billion in out-of-pocket payments each year, and more people would get the care they need when they need it.