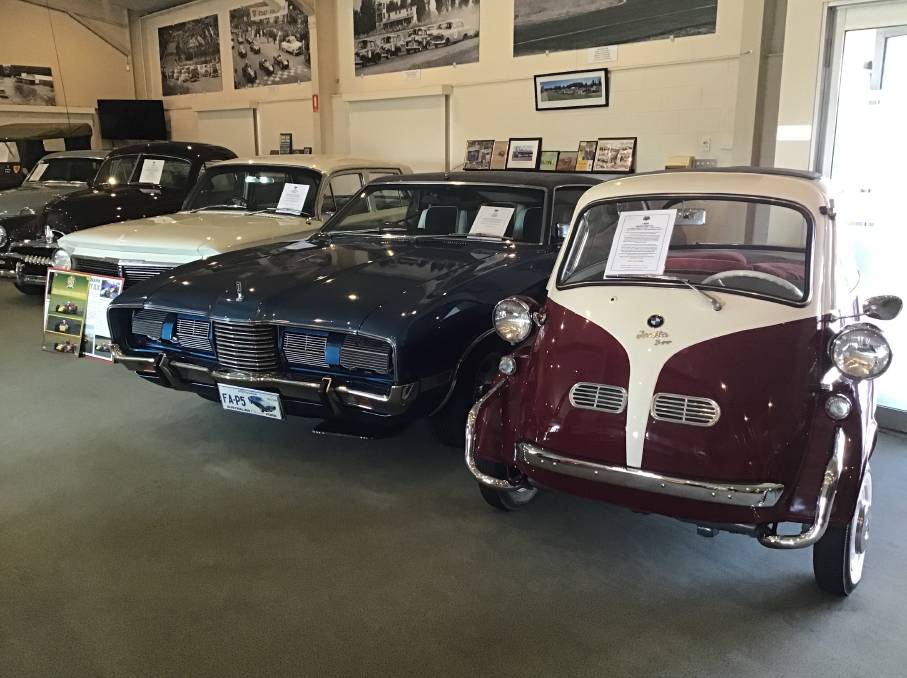 CARS, WONDERFUL CARS: Some of the wide range of automobiles on display at the new museum.

It's taken 12 long years of hard yakka and determination, but the NSW town of Cooma finally has its car museum.

Cooma Motor Club president Rogan Corbett said all sorts of cars were on display, from a 1924 Dodge that runs on charcoal to a brand new Ferrari - "and everything in between".

"We had an D-type Jag replica there as well, plus a line-up of good old Aussie muscle cars," he said.

There was even an amphibious vehicle. 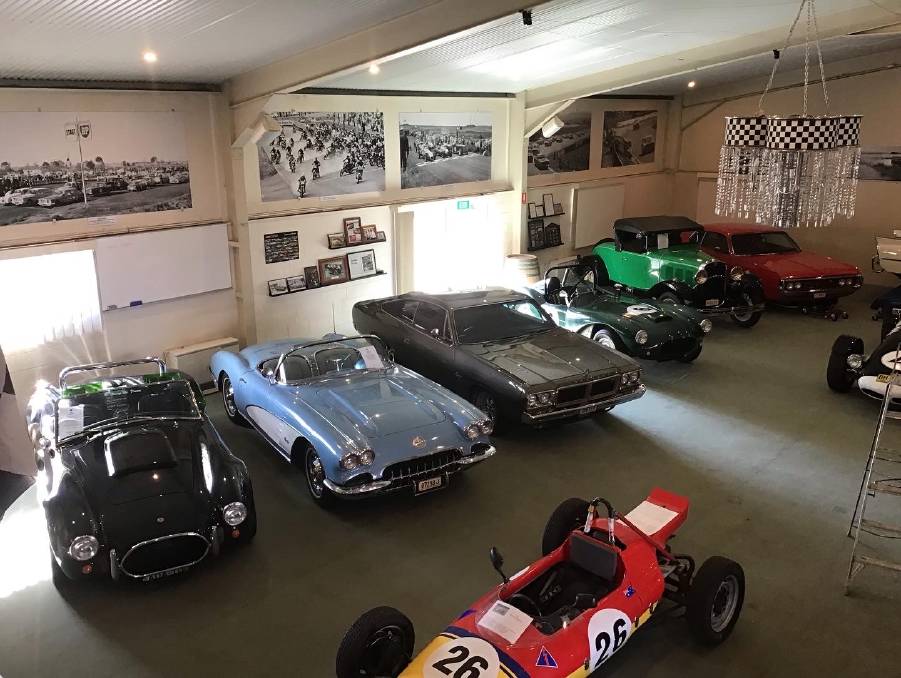 Highlights at the new museum include a replica 1950s-style service station named Montague Motors and a working American diner complete with booth-style seating.

"The furniture was actually made in America. We imported it because couldn't get it out here. That took eight months to arrive. It was designed by a local lass," Rogan said.

"We designed the servo with the help of a couple of local builders. It has three old-fashioned pumps, oil bottles and a lube bay." 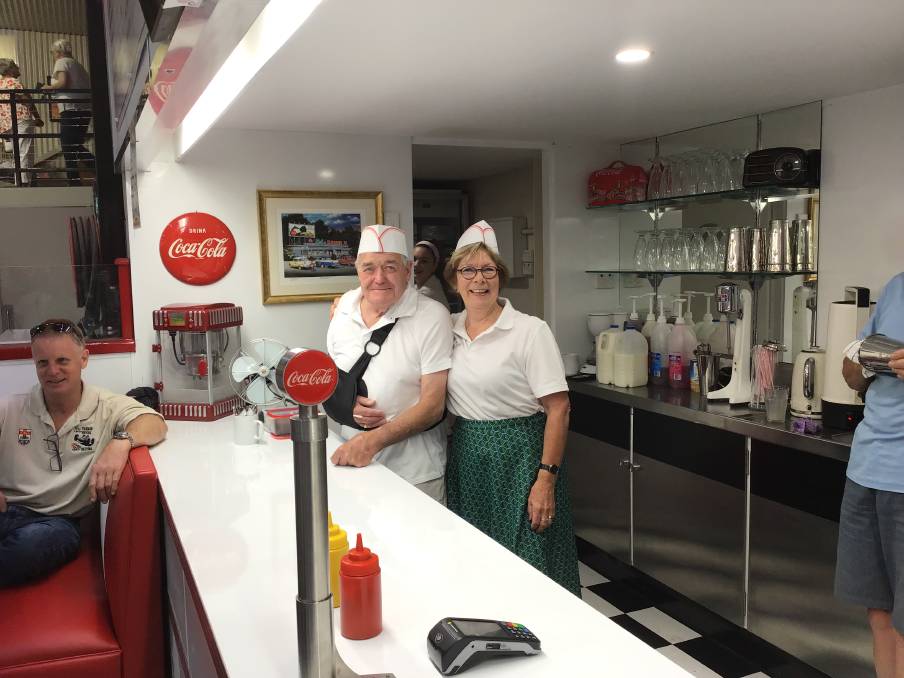 GRAB A MILKSHAKE: The '50s-style diner is open for business.

The Cooma district and motoring go back a long way, with the first car appearing in 1908.

Back in the early days of motor sport, the town also hosted hill climbs in the main street.

One of the museum's prized items is the original trophy from a 1913 event organised by the local Presbyterian church as fundraiser.

Rogan said the winning vehicle was a 15-horsepower Napier driven by James Jardine and owned by the Sands family, who still farm in the area.

Other museum memorabilia includes items from '60s and '70s, when Cooma was home to a speedway,

The walls are covered with posters and images of motoring history.

Rogan is proud of club members' efforts in getting the museum up and running. From teenagers to men in their 90s, all pitched in to bring it to reality.

"I think it gives some of members a reason to get out of bed," he said kiddingly.

NO SELF-SERVICE THEN: The museum's replica garage recalls the days when you didn't need to get out the car.

He added: "It's a community museum, not a commercial enterprise or anything like that, so it's all run by volunteers.

"When we bought it, it was an indoor cricket stadium and the top part was a gymnasium. We joined the two together, lined it, painted it, insulated it, and did all lights and so on.

"We got a grant from the government about three years ago to finish it. And we've done that. We've little bit more to do but we're working on that.

"We had our first busload on the Friday after it opened - a bunch of senior citizens - so it's all good."

Other club events include Motorfest, the region's largest motoring festival, showing off more than 400 cars, trucks and motorbikes, and Surf to Summit, a biannual two-day touring event stretching from the South Coast to Kosciusko National Park.