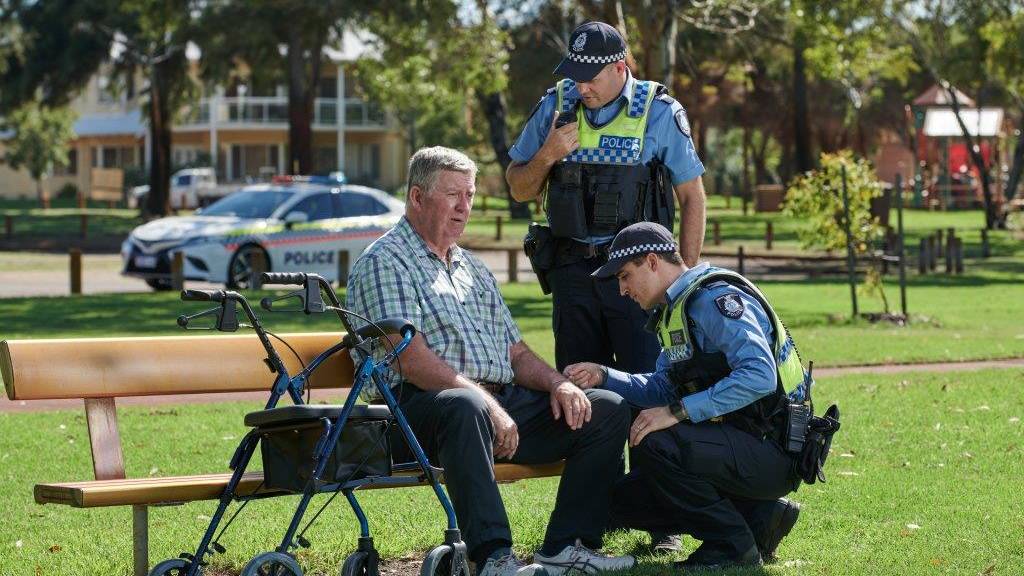 KNOWING WHERE TO START: Police say having up-to-date information about the missing person speeds up their response and can save crucial time.

Safe & Found WA is a new scheme helping police swing into action when people with dementia or cognitive impairment are reported lost or missing.

A detailed profile outlining personal history and characteristics is completed ahead of time and provided to Australia Medic Alert Foundation along with a recent photo.

The information is kept securely on the Safe & Found database for police to access immediately someone goes missing.

Driven by Inspector Steve Scott, of the WA Police emergency management and specialist support division, in the past four months the program has had five successful searches, with each case located within an hour.

Inspector Scott said the average person moves about four kilometres an hour every hour, so the search area expands the longer they are missing.

"Normally if you call police to say someone is missing, we try to do a profile of that person to better understand what they might do, where they might travel.

"We also try to get an up-to-date photo and permission to use that photo to share on social media."

If police already have that information, crucial time is saved.

"What Safe & Found allows families to do is sit around together and answer detailed questions in advance," Inspector Scott said. "This enables us to speed up our response and find this very vulnerable cohort as quickly as possible."

It costs $99 for the initial set up with Medic Alert and $49 a year to maintain the database. An ID bracelet is included for protection when out in public.

Angi McCluskey, founder of Forget-Me-Not memory cafes for people living with dementia and their carers, is promoting Safe & Found through the cafes.

Her husband Michael, who in 2015 was diagnosed with early-onset Alzheimer's, went missing from a picnic in Kings Park three years ago.

"It was the start of a six-hour ordeal and I don't want other families to have to go through that," she said. "The fear was horrendous. Michael would not know he was lost, he would not be able to ask for help. He would not know if he was hungry or thirsty.

"He had a tracker on but the battery had gone flat. Fortunately, I had taken a photo of him at the picnic so was able to hand it to police and he was picked up by a patrol car at 9pm that night. He had managed to wander all the way to the city."

In 2017, police undertook search operations for 46 people living with dementia. That rose to 170 last year.