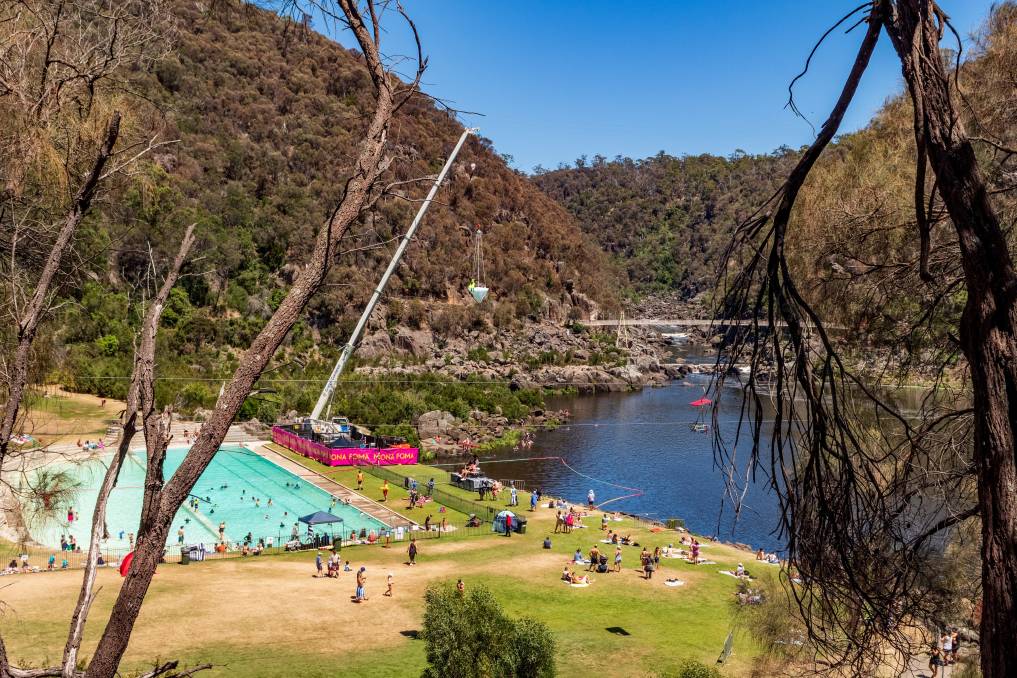 NSW, Qld, Victoria and South Australia all had places in the top 10.

Launceston in Tasmania has taken out the top spot in the 2022 Aussie Town of the Year Awards, being named Australia's top travel destination.

The awards, run by online travel site Wotif.com and in their fifth year, are determined by data that examines accommodation, affordability, quality and traveller satisfaction.

Though Launceston was up against stiff competition from all states and territories, the Tasmanian city still pulled out on top.

Close contenders making it into the Wotif top 10 included Caloundra and Hervey Bay in Queensland, Tamworth and Batemans Bay in NSW, Yarra Valley, Bright and Halls Gap in Victoria, Adelaide Hills in SA, and Busselton in WA.

Launceston mayor Albert van Zetten said he was delighted to see Launceston topping the charts and it was a great recognition of what the city and Northern Tasmania had to offer.

"Demand for the city has grown by more than 125 per cent on Wotif.com and I think that's a strong indication that the rest of Australia recognises and values what makes Launceston special - the natural attractions like the Cataract Gorge, amazing local produce, and a variety of accommodation options," he said.

"This award is a credit to Launceston's hospitality and tourism businesses who collectively have been working for many years to put Launceston on the map."

Launceston was recognised last year by UNESCO as a City of Gastronomy, with Mr van Zetten saying the name helped draw people's attention to the city.

"We are so delighted to once again host visitors from the mainland as they return to Tasmania, and we can't wait to welcome more throughout 2022," he said.

"Our promise is that you will grow here - whether that's through close encounters with our nature and wildlife, reconnecting with loved ones while travelling, indulging in our fresh seasonal produce, or getting outside your comfort zone on an adventure, you will change for the better when you visit us."