As international tourists return, the marine life puts on a show.

The holiday crowds have been receding from NSW Far South Coast, but there's still plenty of marine action to be witnessed not far offshore.

Cruise operators Cat Balou were out on the water at the weekend and captured some great footage of encounters with bottlenose and common dolphin.

Cruise operator Lana Wells said the holiday season had been closer to "normal" than the previous two years, following hard hits to tourism as a result of the COVID pandemic.

"January was great, it was nice and busy with lots of people around, and great to have some normality and consistency with our schedule," Lana said.

The current La Nina weather phase meant above average rainfall and Lana said the frequent windy and rainy days presented a few challenges over the holidays.

"It was still really nice to head out and see the coast, it's always beautiful to see dolphins and seals, and cruises are still steady," she said. 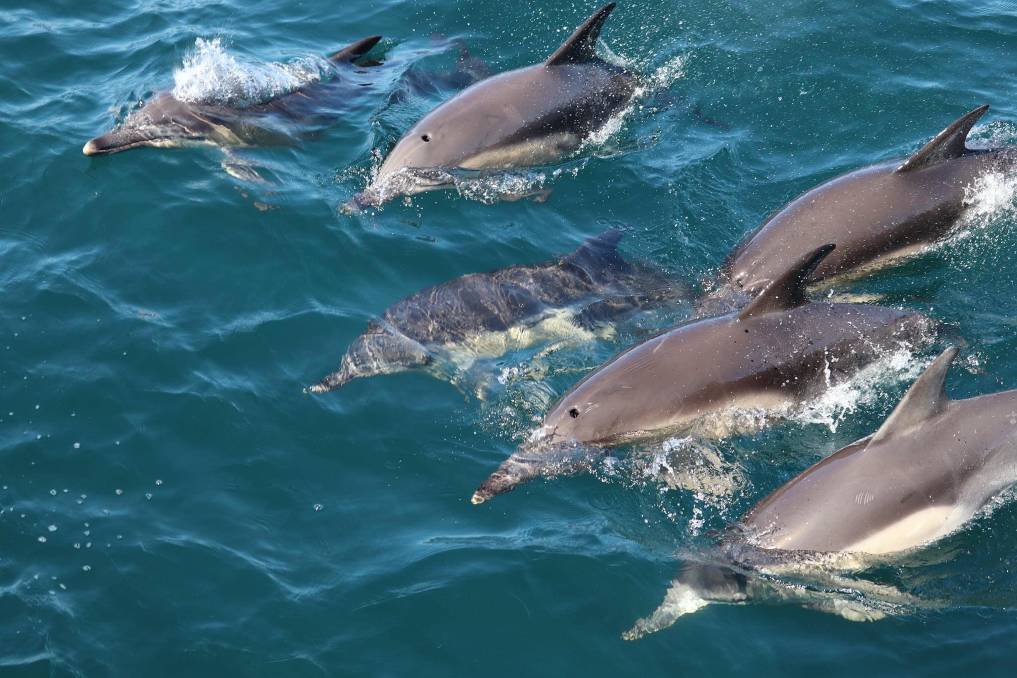 There have been reports of sightings of humpback whales on the east coast already this year.

These are be extremely early appearances along the 'humpback highway', with late May more usual for the first sightings as the giants migrate north to sub-tropical waters where they mate and give birth.

The majority of humpbacks in Australian waters migrate north from June to August, and back towards the Southern Ocean from September to November, key months to witness the largest number of whales passing by Eden.

"We haven't seen any yet but are definitely keeping a keen eye out!" Lana said. 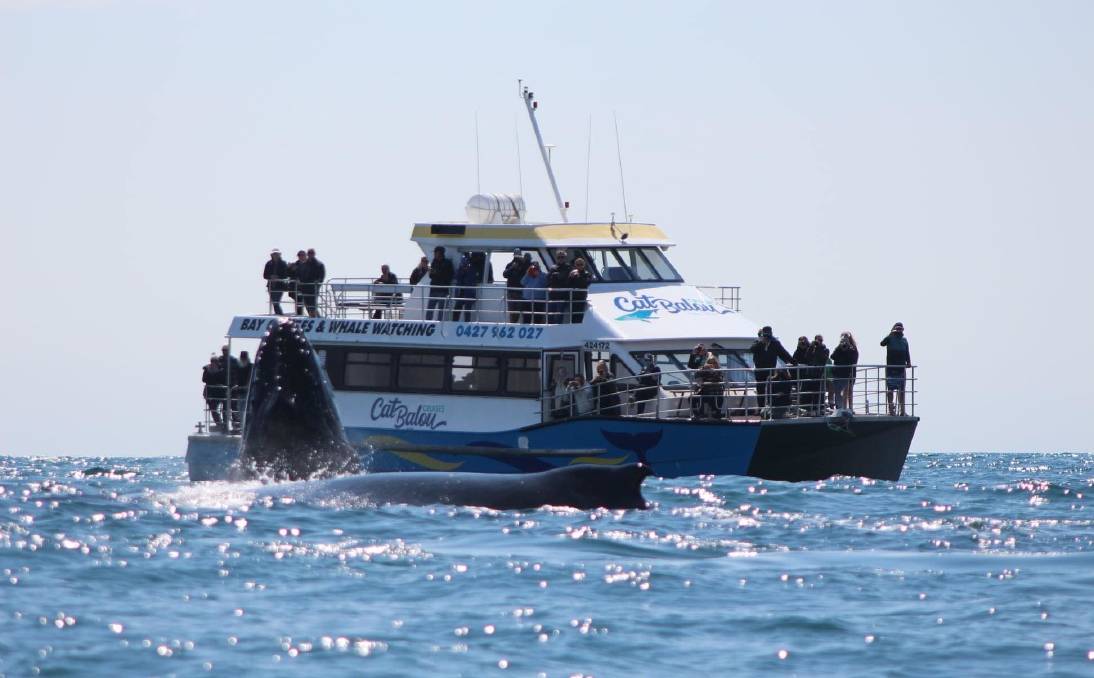 Jools Farrell of vice president of the Organisation for the Rescue and Research of Cetaceans in Australia (ORRCA) confirmed there had been early humpback sightings in recent days, at Newcastle last week, yesterday at Gerroa on time for World Whale Day and a further sighting this morning at Port Macquarie.

"They do seem to be migrating earlier every year, It is hard to say exactly why but could be due to a combination of factors," Jools said,

The last few years have seen very healthy numbers of whales along the Far South Coast and according to Jools, the population of humpbacks is increasing at around 10-12 per cent every year.

"It may also have to do with the temperature of the water increasing, plus there is a lot of bait fish in the water as well which they tend to feed on on their journey," she said. 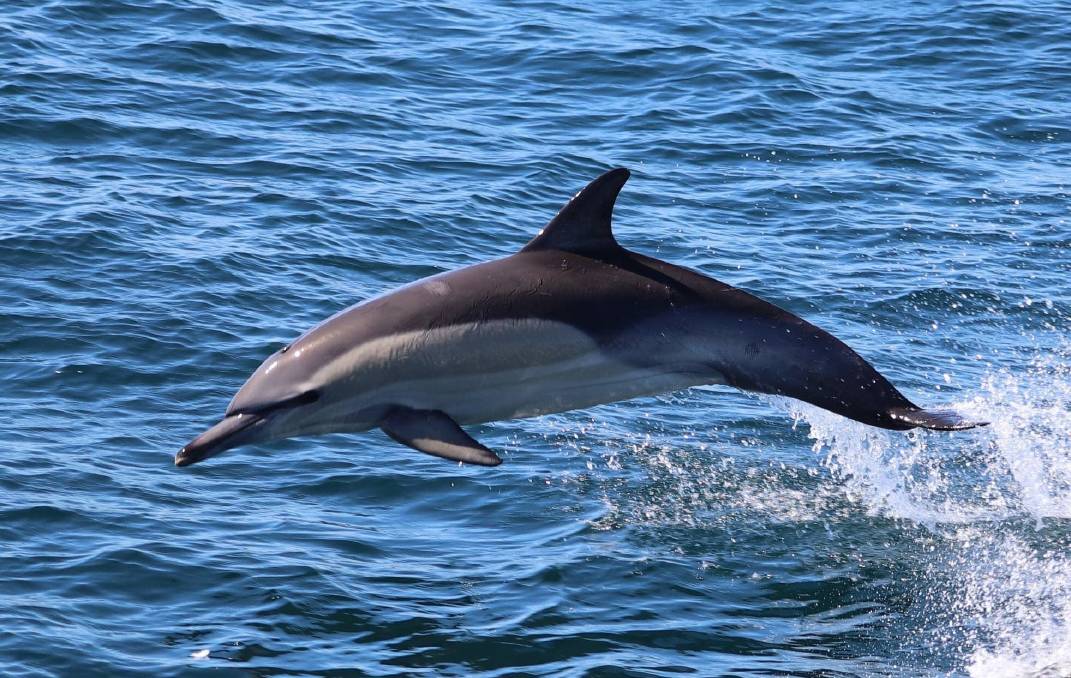