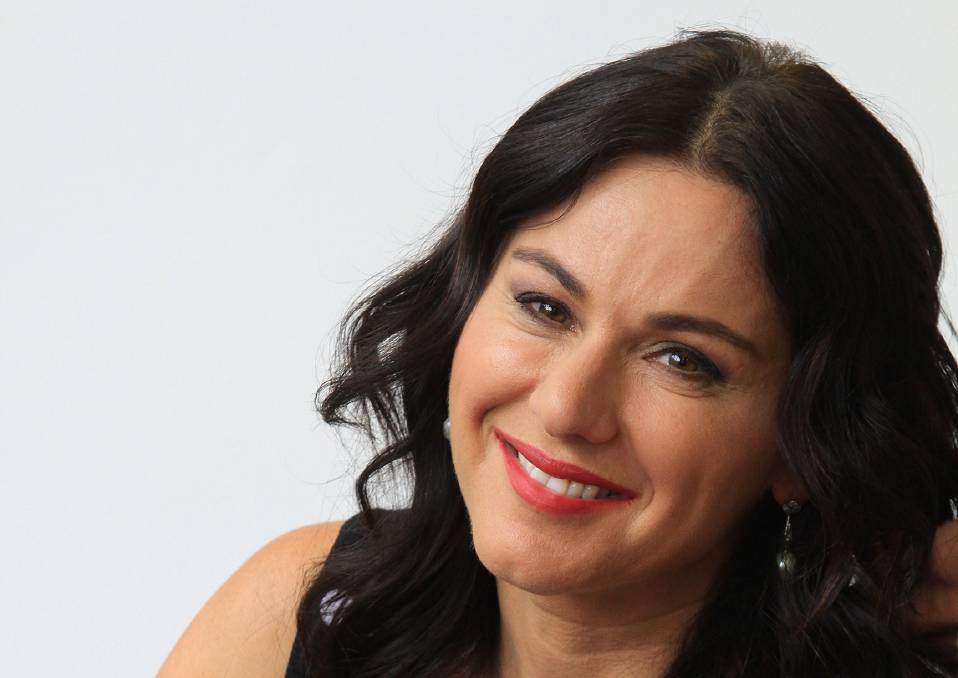 While psychedelic medicines might bring to mind images of a hippies living free and easy in the '60s and '70s, today they are the subject of serious clinical research into alternative ways of treating mental illness.

A clinical trial, part-funded by the mental health charity and advocacy group Mind Medicine Australia, will begin later this year with up to 200 participants.

It will study the brain activity of participants after their exposure to psychedelic medicines.

All will be screened to ensure there are no contra-indications or risk factors that could prevent their participation.

The project will be carried out according to the National Statement on Ethical Conduct in Human Research (2018), produced by the National Health and Medical Research Council.

Mind Medicine Australia says strong evidence exists to support the safety and clinical effectiveness of MDMA-assisted psychotherapy for PTSD, and psilocybin for depression.

The trial aims to determine whether brain activity changes following exposure to the drugs, and to assess potential changes in mood, personality, beliefs and social engagement after exposure that might relate to neural changes.

"The results of the study will inform us as to whether these substances have an effect on brain activity related to cognitive and emotional processes which continues after the medicine session," Professor Fitzgerald said.

"They may also provide information that can help explain how these substances have their clinical effects."

"There is a desperate need for innovation in the mental health sector and these treatments have achieved outstanding results in overseas trials after just two to three sessions in combination with a short course of psychotherapy," Ms de Jong said.

"We now have the potential to help people suffering from major classes of mental illness such as depression, post-traumatic stress disorder and potentially anorexia and other eating disorders, OCD, dementia and a range of addictions."

She says attitudes about psychedelic medicines are changing.

A recent poll commissioned by Mind Medicine Australia reported that more than 60 per cent of Australians support increased access to psychedelic medicines.

The "sentiment poll" was designed to gauge public feeling about access to psychedelic medicines in medically controlled environments to treat some forms of mental illness.

Essential Research polled more than 1000 Australians aged 18-plus across a range of demographics.

Ms de Jong welcomed the findings: "Australians are ready and support change. It's time for the politicians, political parties and federal, state and territory governments to follow suit and act with urgency to avoid further avoidable suffering and suicide."