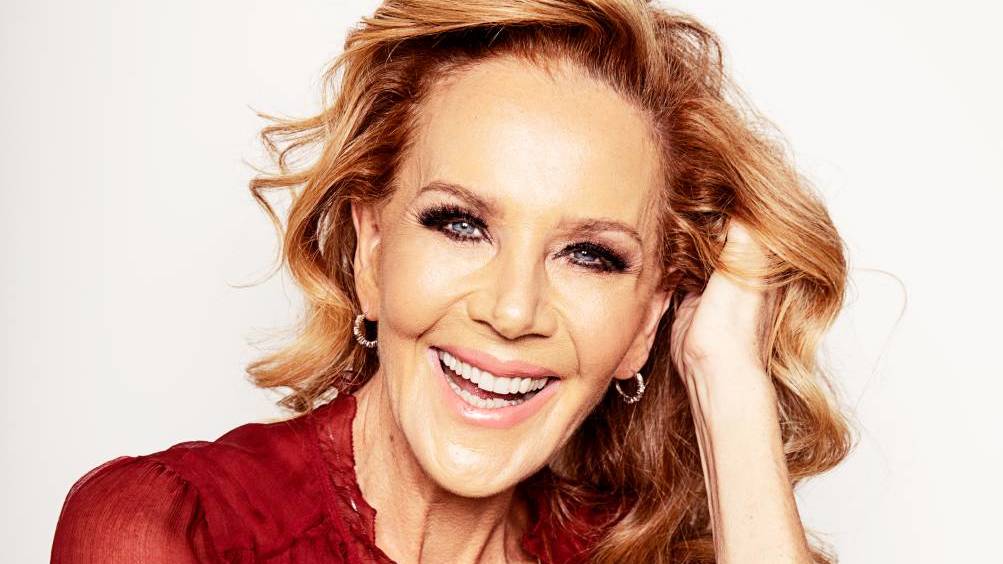 HONOURING A GENIUS: Rhonda Burchmore is of one the musical talents who will pay their respects in Sondheim on Sondheim.

Big-name lineup pays tribute to musical genius in show using his own words and music.

All will be among the cast when the five show-only Australian tour of Sondheim on Sondheim kicks off next month,

Funny, affectionate and revealing, the Tony Award-nominatedshowisan intimate portrait of a giant of modern musical theatre, who died as recently as last November.

Sondheim on Sondheim premiered on Broadway in 2010 and will tour to Sydney, Brisbane and Melbourne. It will be directed by Sondheim devotee Tyran Parke (Chess, Follies and Barnum),

Hailed as a "revelatory revue full of wonderful moments", the show paints a loving portrait of Sondheim using his own words and music, including exclusive interview footage.

Ranging from the beloved to the obscure, the carefully selected two-dozen songs are taken from 19 Sondheim shows including West Side Story, Company, Follies, A Funny Thing Happened on the Way to the Forum, Sunday in the Park with George, Merrily We Roll Along, PassionandInto the Woods.