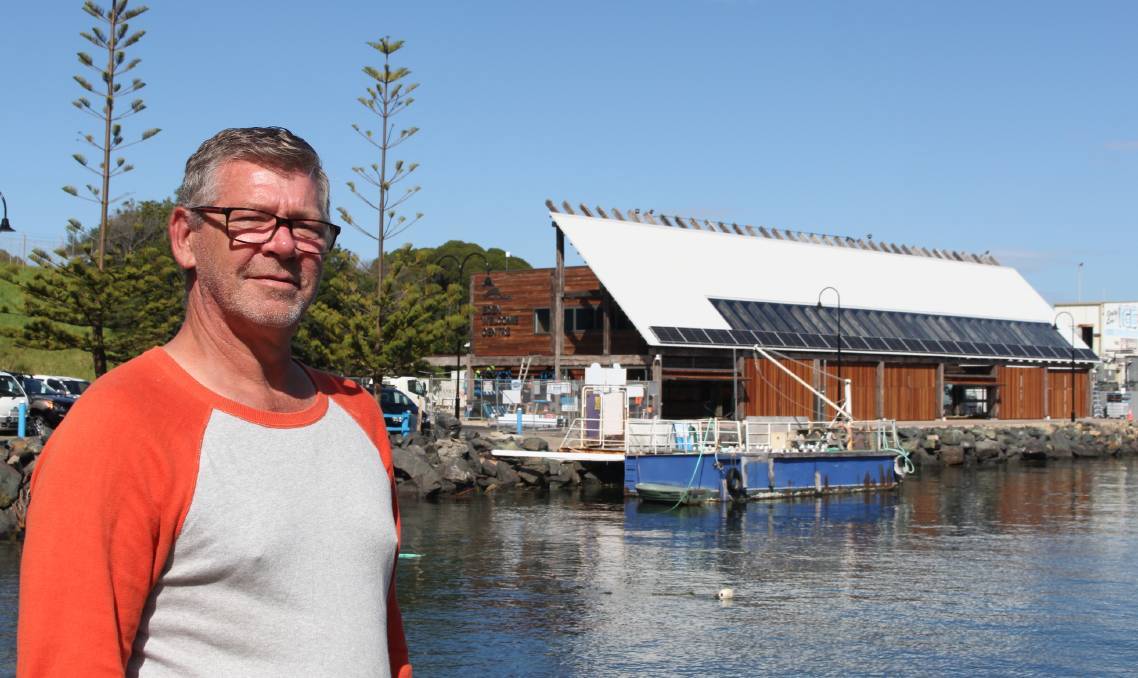 Eden Chamber of Commerce president Eric Wolske said it was disappointing the Bushfire Recovery Grant funding had not been announced in December. Photo: Denise Dion

The original timeline indicated successful projects would be announced in December 2021.

Community groups, businesses and councils are still in the dark about whether they will receive assistance through the government's Black Summer Bushfire Recovery Grants program, despite the original timeline indicating successful projects would be announced in December 2021.

Following a submission of an application to fund a stop-gap hospitality shortage solution at the Snug Cove wharf precinct in Eden on NSW's South Coast, Chamber president Eric Wolske said it was disappointing the announcements have been delayed.

It was hoped the purchase and fit-out of four shipping containers to function as restaurant, take away, cafe and retail spaces would offer a temporary solution to the gaping hole left following the forced closure and demolition of the co-op building.

"A lot of hard work goes into preparing these applications and the timeline we had developed for the wharf hospitality project is now well and truly out of sync," Mr Wolske said.

"Eden's award winning Visitor Information Centre staff and volunteers and Welcome Centre building still having no hospitality at Snug Cove to service our locals and visitors."

Member for Eden-Monaro Kristy McBain said organisations were relying on the funding to deliver much needed community recovery and resilience projects as soon as possible.

"Many of our local communities are still struggling to get back on their feet after the devastating bushfires two years ago," Ms McBain said. 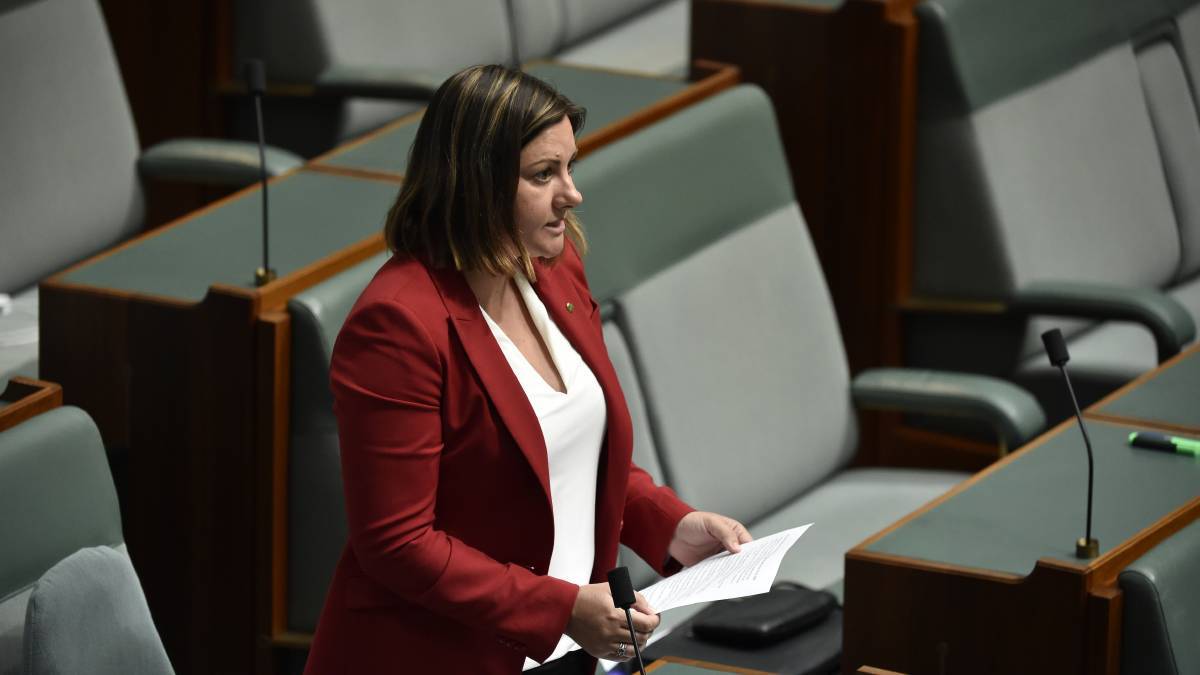 MP Kristy McBain expressed frustration and said the bushfire recovery money has been allocated the government 'needs to get a move on'. Photo supplied.

"The government's priority should always be to roll out the grant funding as quickly as possible.

"In the case of a delay, the government should have been upfront and honest. Instead, it has kept community groups in the dark and caused unnecessary stress and uncertainty."

In correspondence with ACM on Tuesday, February 8, a spokesperson for the government said grant applicants can now expect a decision to be made on projects, both successful and unsuccessful, by late February 2022.

Last week Ms McBain wrote to the Minister for Emergency Management and urged the government to stop holding out on bushfire affected communities.

"I have been contacted by dozens of groups who are eagerly awaiting the outcome of their application so they can appropriately plan their projects and finances for 2022," Ms McBain said.

"Groups worked tirelessly to pull together comprehensive grant applications with the expectation that if successful they could start projects early this year.

"The frustrating part is there is no explanation for the delay. We're two years on from the Black Summer bushfires, the money has been allocated and quite frankly the government needs to get a move on and make sure this money flows."

Approximately $276 million was announced by the government to be available over three years from 2021-22 to 2023-24, to support the recovery efforts of communities in eligible Local Government Areas affected by the Black Summer bushfires.