The critically endangered regent honeyeater has been driven to extinction across more than 86% of its historical habitat. Photo: Friends of Chiltern

Threatened birds have vanished from almost 70 per cent of Australia since colonisation.

Threatened birds have disappeared from almost 70 per cent of Australia since European colonisation.

A study - led by The University of Queensland, Charles Darwin University, WWF Australia and Australian Wildlife Conservancy - mapped the pre-European (1750) habitats of our most threatened birds, comparing those with current habitats. And it suggests Australians should be alarmed by the findings.

"A whopping 69 per cent of the country is missing some of its most enigmatic bird species," said Dr Michelle Ward from UQ's School of Earth and Environmental Sciences and WWF Australia.

"And 10 birds have become locally extinct from 99 per cent of their historical habitat, with their remaining habitats having become much more fragmented.

"Australia is celebrated globally as having some of the most intact ecosystems on the planet, but there's been a mass local extinction of wild animals across much of the continent.

"Since European colonisation, human activities associated with forestry, agricultural development, urbanisation and mining have been driving - and continue to drive - extinctions and diminish populations.

"Before this study, there wasn't a great appreciation of what the bird fauna might have been in some areas, and what has disappeared, but - sadly - our once bird-rich continent is no more."

UQ's Professor James Watson said the study served as a timely reminder that the arrival of Europeans led to drastic changes to our birdlife. 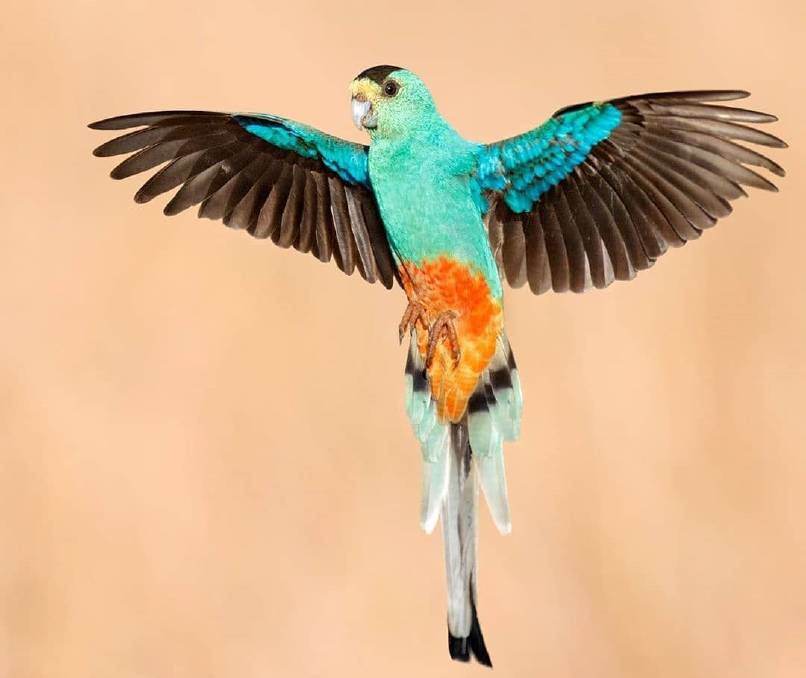 The golden-shouldered parrot is currently listed as Endangered and has been driven to extinction from more than 96% of its historical habitat. Photo: Jan Wegener

"Species like the eastern star finch used to be found from Northern NSW to the Burdekin River in Queensland, but it's not been seen since 1995 and is now probably extinct," he said.

"Other species, such as the regent honeyeater, used to be found from Adelaide to north of Brisbane in flocks of thousands.

"Now this species is down to approximately 100 breeding pairs in just three locations of NSW.

"This study found this species has become locally extinct from almost 90 per cent of its historical habitat, driven mostly by land clearing."

Dr Ward said the story of decline is not limited to only threatened species, with more common birds, such as willie wagtails, brolgas, boobook owls, and even magpies, now disappearing from many places where they were once common.

The research has been published in Environmental Research Letters