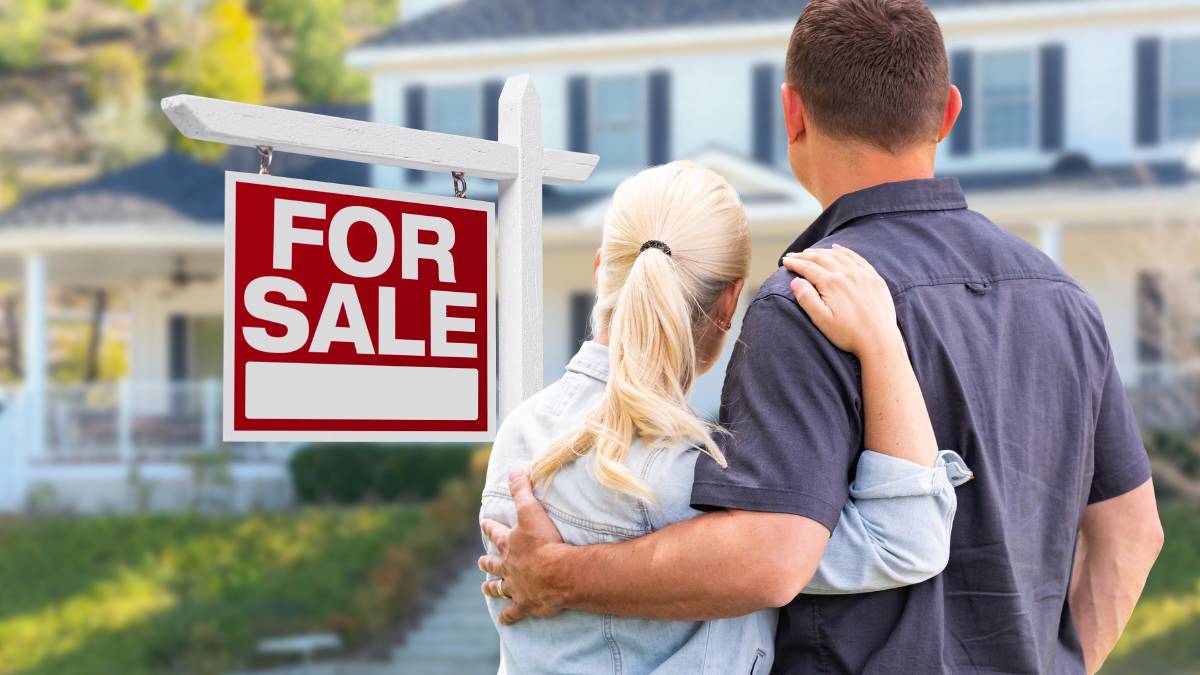 Research says older generations wanting to age in place are locking younger people out of the housing market.

Most older Australians want to age in place. However a new research paper says that, teamed with government policy, this is helping to lock younger people out of the housing market.

The research, from the University of South Australia, says contradictory government policies are creating intergenerational inequity.

"In Australia, owning our own home has always been the great Aussie dream. But each year this dream is becoming further out of reach for younger Australians," said lead researcher Dr Braam Lowies.

"Australia has an ageing population, the majority of whom report a desire to age in place - to live in the community with some independence, rather than in residential care.

"And with growing support from the government - such as home support programs and home care packages - older people can do this with greater confidence and security."

However, Dr Lowies said at the other end of the age spectrum, Millennials are being locked out of the market as the older generations retain a significant portion of the housing stock, much of which has considerable value and development potential due to its lot size and location.

"The consequence is that younger people are frequently compelled to revert to the parental home or the rental market - and this despite government grants to support first home buyers."

The research shows that 68 per cent of Boomers owned their own home by age 30-34, compared with half of Millennials at the same age.

"With more than 15 per cent of the population (3.7 million) aged over 65, and estimations that this will grow to 22 per cent (8.7 million) by 2056, the conundrum of one generation impeding another is not going away any time soon," he said.

"Having bipolar housing scenarios across generations is a demonstration of how the current system is unbalanced.

"It's an unsustainable position and one that requires a review of current housing policy to deliver more refined and considered outcomes for all."

What do you think?

Do you feel guilty about wanting to remain in your home as long as possible while young people struggle to enter the housing market?

Send us your thoughts - edit@thesenior.com.au