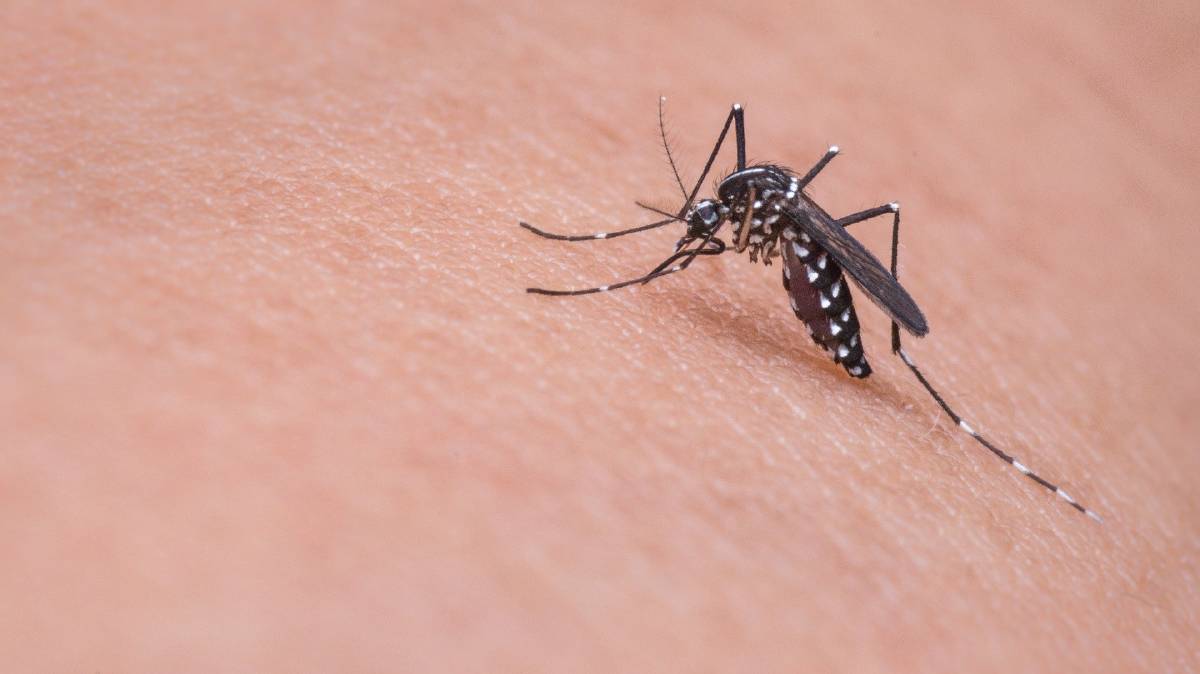 BUZZY WORK: Scientists are asking for your help in monitoring mosquito populations.

When it's wet and humid, mozzies are never far away. Make the most of a bad situation.

FEW would be happy to see the mozzies out in force this summer, but scientists believe the wet, humid weather gives us a perfect opportunity to learn more about them.

UniSA scientists warn we should be prepared for a monster mosquito season, but are making the most of a sticky situation by launching Australia's largest mosquito surveillance program.

The initiative calls on scientists and members of the community to work together to learn more about mosquitoes and mosquito-borne diseases.

Mozzie Monitors will launch on February 14, calling on Australians to track and monitor mosquitos in urban areas.

"In Australia, Ross River fever is common, with mozzie bites spreading the disease among people.

"Evidence suggests that these mosquito-borne diseases could emerge and re-emerge in new areas in the future, due to increasing globalisation, human mobility and climate change."

Professor Williams said there was no vaccine for most mosquito- borne diseases, so the most effective form of prevention was to monitor populations.

"To do that, it's crucial to understand the mosquito fauna in each local community and how these populations fluctuate throughout the year."

Co-lead researcher Larissa Braz Sousa said people could get involved in two ways: by using a simple trap (made from two buckets, one containing water, and adjoined by a net), or via the iNaturalist app.

"The trap catches female mosquitos who come to lay eggs in the water, but get stuck in the net, enabling citizen scientists to collect and photograph them," she said.

"The beauty of this is that you can collect the insects after a few days.

"The app is also easy - it lets citizen scientists photograph and share their observations at any time, so there's really something to suit everyone."

To find out more or to register for the 2022 Mozzie Monitors project, email mozziemonitors@unisa.edu.au or click HERE